10 Things You Need To Know About Les Paul

One of the most iconic guitars in the world is the Les Paul guitar and musicians of every genre have played it. Many professional and famous guitarists like Les Paul for a variety of reasons, but beginners, amateurs and intermediate guitarists are also attracted to Les Paul for it offers many advantages to the musicians. 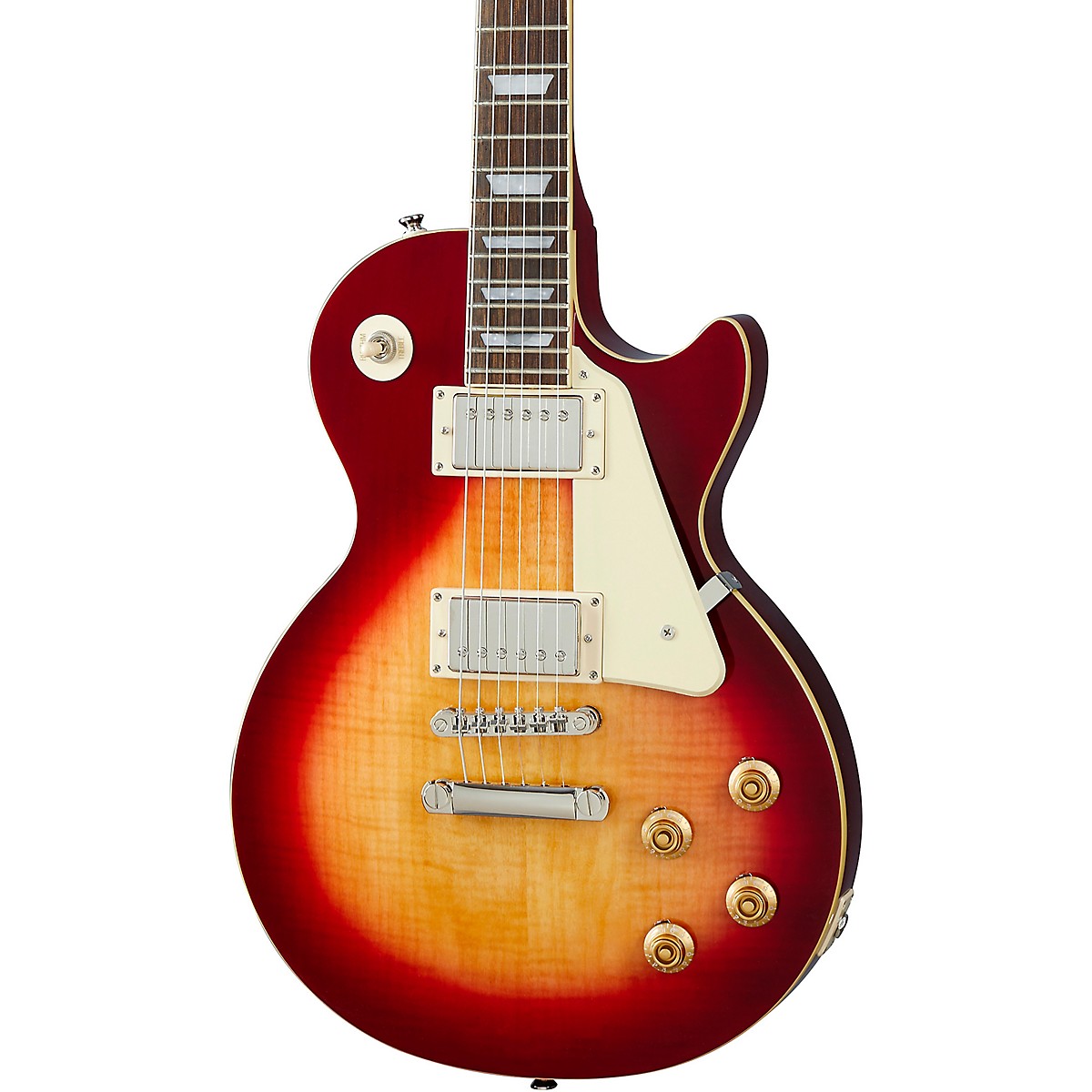 The reputation and legacy appeal guitarists of all types to Les Paul but if you are not pretty amazing for a long time then building a legacy is not possible.

In 1952, the Les Paul model arrived and it was named after the pretty famous and influential guitar player of all times. The Les Paul guitar has gone through many changes. There are changes in Les Paul bridge parts and much more but the core has remained the same. It is a single cutaway masterpiece. 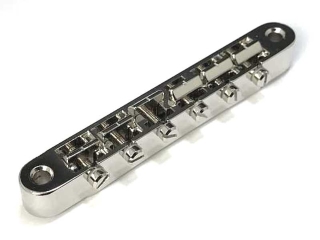 Run your hand over the top of Les Paul and it feels great. The tops are carved from maple and there is a slight arch which looks extremely elegant. This guitar came in the early 50’s when many electric guitars were hollow body instruments and arched tops.

Les Paul’s body did not have the standard size which we see today and it was like the semi acoustic model. After the first prototypes came into the picture the guitar clearly manifested it will be very heavy. So, a small body is ideal for such a project.

Les Paul guitars are heavy and many construction methods are implemented for it the wood still adds up. In olden times the guitars were much heavier and at times the scale used to tip at 12 pounds or more. Some find it bad whereas some find the heavy feel to be important. It feels powerful to hold the Les Paul guitar and more weight feels better as it impacts the sound.

In 1952, The Les Paul Goldtop price was $210 and in today’s time the 1950 model can be somewhere in the 5 figure bracket. This may not seem very expensive today but in the 50’s the average salary of people in the United States was somewhere $265 and to afford Les Paul means you have to compromise on one month’s salary.

The improved version of Les Paul replaced the standard design with its cutaway shape known as the Gibson SG today. Two years in the beginning it was still named as the Les Paul SG but Les Paul wanted no such association with this model. The shape with two pointed horns was not liked by him and finally it was decided to name the guitar as SG.

P 90 single coil pickups were featured originally and later Gibson introduced the famous pickups of today known as the PAF humbucker. Today most of the guitars have humbuckers but in those times it was an intelligent thing.

The single coil designs were afflicted with the noisy 60-cycle hum and humbuckers resolved this problem. Humbuckers give a warm and thick tone which has become the benchmark of Les Paul sound. Since then Gibson has come a long way and now there are a variety of options in today’s guitars.

Just like the Fender Stratocaster, there are a few LES Paul models that are considered legendary  and they made a great place in rock and roll history. Fleetwood Mac’s albums were recorded with Peter Green’s 1959 model. In 1960, Jimmy Page recorded on Led Zeppelin’s album with a bigsby vibrato and 3 pickups. This guitar was stolen at the airport and even though there was a promised reward for the guitar, the piece is still not found.

At times, a few accidents can make an instrument worth. When Bernie Marsden visited the Gibson plant he communicated with an elderly lady who used to wound the pickups for Gibson. He just asked the lady about the quality of pickups and how come the output is so great. She answered that someone might have wounded the pickup without noticing that the pickup has already been wounded partially. So pickups are wounded with a little more wire and hence the power is more than expected.

Fitting strings on the tailpiece:

The top wrapping method needs to be supreme for enhancing the feel of the play and it is essential with thick strings. So, for this, strings should be turned backwards so on the pick up side there is a locking wheel. After this, It is necessary to bring back the Wraparound Bridges over the tailpieces and other mechanics must be followed. It helps in reducing the angle of the strings to the nut and hence gives more sustain and feel to play the guitar well. Joe Bonamassa makes use of the strings with a gauge of .011 – .052 and follows this variation.