Here we go – our third weekly roundup!  This week, there were so many INCREDIBLE singles released and discovered, but we only chose FIVE new singles/albums. As always, stream their songs, check them out on social media, and share their songs with your friends!

Sash Sloan’s music is revealing, made for those who like to be aware of their emotions and mostly calming. As we’ve been a fan of Sloan’s music for a year now, we’re always impressed with the singles she releases. Her raw confessions make her extremely mysterious yet an open book.

After the release of “You” we couldn’t wait to hear mre from Nicole Bus! The single has also been remixed into two singles featuring Rick Ross and Ghostface Killa. The entire album flows naturally and gives Nicole’s voice a chance to shine. Top recommendations are “With You,” “Mr. Big Shot,” and “Look Up To The Sky.”

“Easy Breezy” is over as fast as it starts, if only it was longer! This single makes us want to get up and dance instantly. With all of her past releases, it’s evident Kiana Ledé puts tons of love and care into her music. Showing a huge resemblence to Ella Mai, who she toured with this past year, this young R&B artist and actress is killing it in the charts and keeping fans having fun with her music.

New Zealand artist, BENNE, revels in a relationship turned sour in “Find An Island.” She encourages them to find an island and leave her alone after they’ve called it quits. Her soft vocals and catchy chorus perfectly flow together with the beat-dropping bass in the background. Check out the rest of her music too!

Rapper BabyJake describes a tramautic experience in the “239,” a reference to the South Florida zip code. His distinct flow and beats make “239” a masterpiece. In the music video, BabyJake is being gunned down in his fancy home by a group of people but he can’t be harmed as he’s above all the violence. His struggles and past life experiences are evident in “239,” which has helped skyrocket his career. 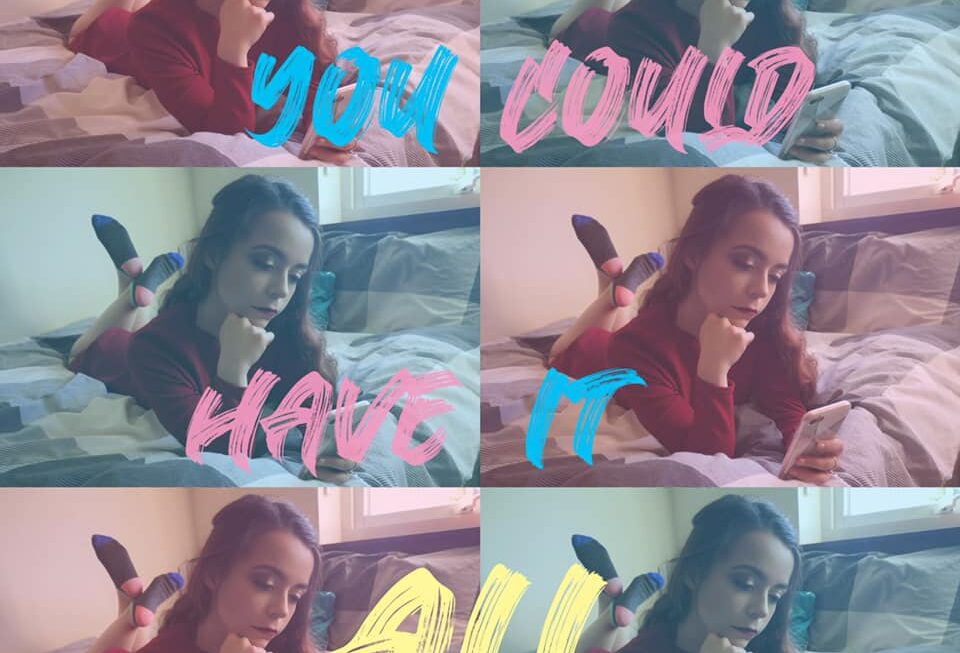 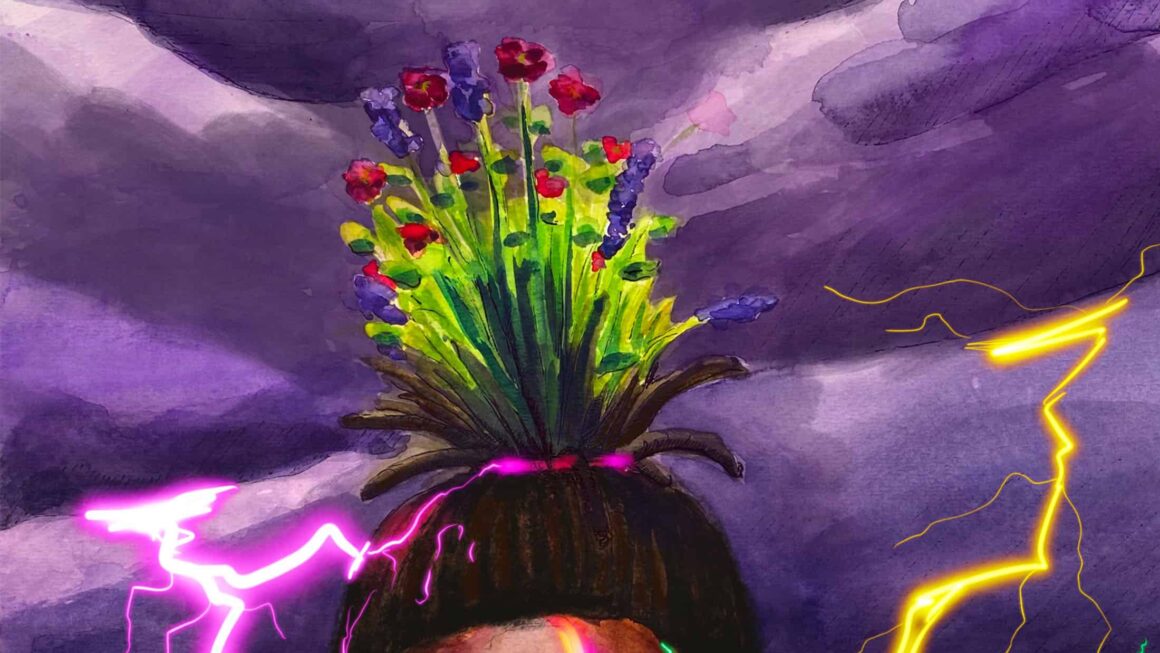 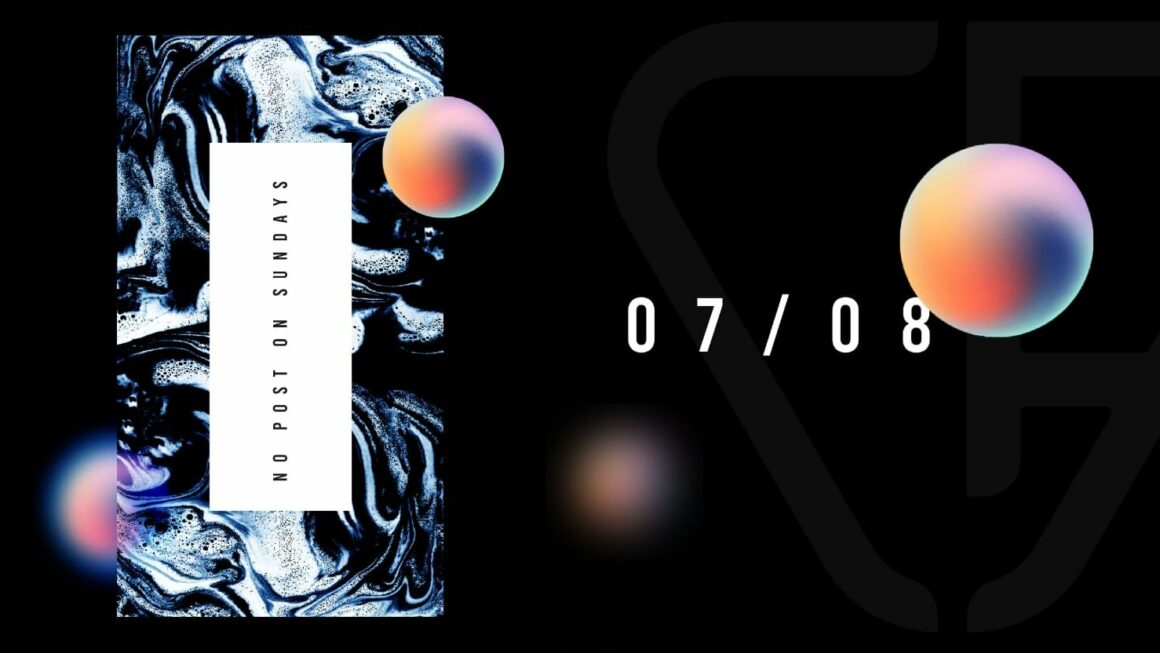