For our weekly roundup, we put together new singles/albums we’re quite obsessed with. Stream their songs, check them out on social media, and share their songs with your friends! 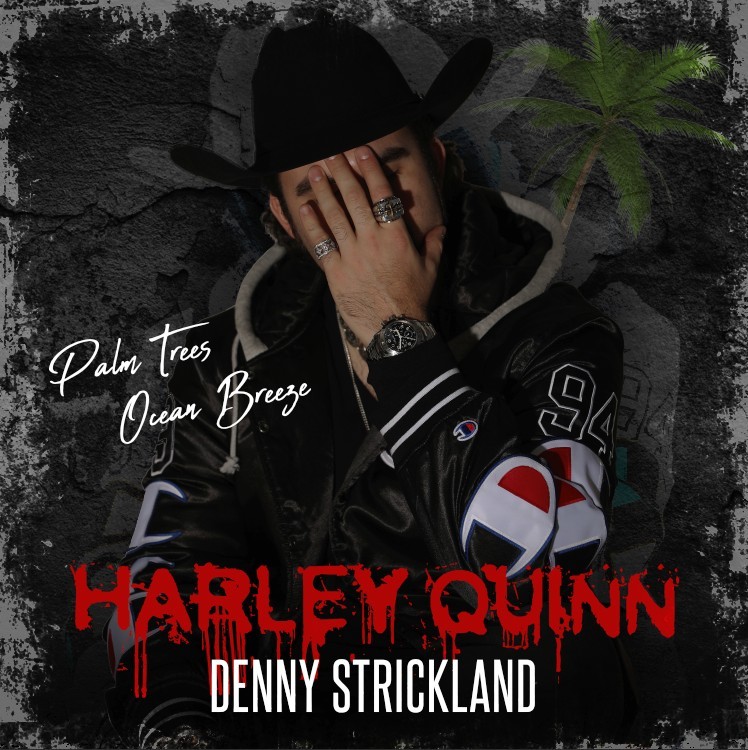 Country rap will never be the same after the release of “Harley Quinn.” Denny Strickland brings together two types of genres that aren’t heard of too often and it works so well! The party doesn’t stop with Strickland’s beats. Listen to “Harley Quinn” for an out-of-this world experience.

Luclover’s vocals are refreshing to the music industry. “Waste of Time” speaks about a girl that keeps wasting his time and not letting him live his life of riches. The young rapper gives it his all on this track, while rapping to a beat set to keep you bobbing your head in agreement.

KiNg EmErY is like a breath of fresh air in his newest album, Royalty Fees. In his raps, the Texan rapper reminds you the state had a huge impact on his life – especially in his well-versed song, “Texas Hustle.” Each track is different from one another, allowing KiNg EmErY’s writing to shine.

Giving some really intense Kid Cudi vibes, Oh Well depicts exactly how insomnia affects your life. The visuals also show a woman staying up all night and not sleeping because of it. The transition of the beats make this song a catchy track you can hear in a party playlist. Give this song a try!

You’ve probably heard of Kathy Ingraham on your TV or radio commercials as she works with many companies including McDonald’s, Chrysler, ABC Network, Coke, Pepsi, and many more. The latest single of the jazz and blues artist details a desire to be cherished while standing right in front of the person they want. The jazzy vibes makes this a great single to listen to while relaxing. 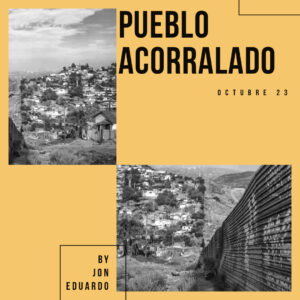 After Mexico’s Missing 43, Jon Eduardo focused on creating music that discusses social injustice. He uses his music to share his thoughts on human rights violations and the Latin American community. He uses lyrics like “no somos enemigos” (we aren’t enemies) to urge the public and human rights violators that we aren’t the enemies the country should be trying to get rid of. If you’re interested in songs about social injustice, listen to Jon Eduardo’s “Pueblo Accorralado.”