For our next weekly roundup, check out these newest singles and albums. Stream their songs, check them out on social media, and share their songs with your friends! 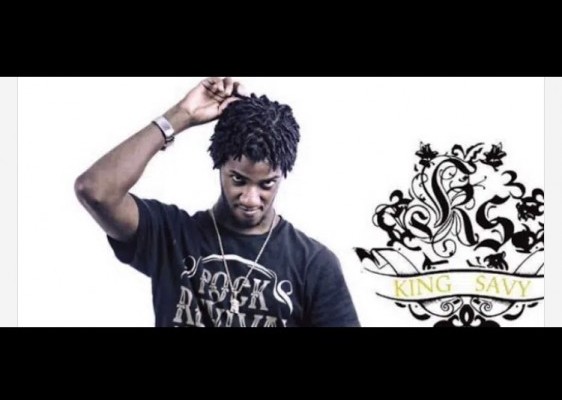 Kingsavy brings his smoothness with his newest track “Dance the night away,” which is fit for any Kid Cudi fan. The slow intro quickly speeds up into a rap about wanting to travel the world with a specific someone that can enjoy the life with him and dance the night away from all their problems. This young rapper is blending different tunes together that fit perfectly with one another, give it a listen!

Filmed entirely in the streets of New York City and a few important locations, Dar.Ra speaks about a relationship ending yet things staying “rock steady” in his life. Dar.Ra combines Rock and Dance Music in his songs differing from the type of music currently available on the radio. Change up the course of your typical playlists and add “Rock Steady” to get everyone up and moving along with the beats!

Dutch producers Timote & Winick keep the party going with “Where You Wanna Go” after the release of their most recent release, “Dimension.” The duo continue to create infectious blends of electronica perfect for anyone looking for a night out or party indoor with their friends & family. Follow Timote & Winick on Facebook & Soundcloud if you want to hear more music!

AlbySound creates a catchy,  track glorifying the money he’s made in his businesses. The lyrics “Engaged to the money, need a wedding band/ Married to the money/ Oh yeah I do” are incredibly catchy with a smooth beat playing in the background. If you feel the same about money, check out “I Do” and prepare to sing along as soon as the words start. 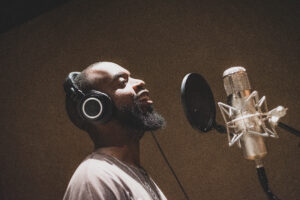 Read Dread and Boosie Badazz join forces to catch each person that owes them money. This high energy track gets more hyped up as the track continues and they each handle their people while asking, “where’s that little piece of change you owe me?” Listen to “You Owe Me” from Red Dread’s album No Face No Case!

Jon Eduardo returns with a new single honoring the military. “Las Cruzadas” discusses the difficult times many people in the military face when they return home with the cover art showing a struggling soldier in a battle ground. The soft-tuned track put in perspective how hard coming home after fighting for this country can be with lyrics like, “I don’t understand this world. Here nobody understands the human sacrifice of our brothers.” Check out the song above! 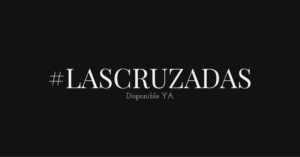 Jhene Aiko and Big Sean may not have made it as a couple but their vocals did once again. The previously known duo Twenty88 released another single that makes you question who they are speaking about. “None Of Your Concern” details a past relationship go wrong, she lets him know she wants the best for him but it’s not truly her concern anymore and her life isn’t his concern anymore. This slow feature is catchy and

BabyJake released his newest slow song “Blue Cellophane” about loneliness, being distant from others, and dwelling a lot on the past. His raw authencity in his songs makes BabyJake an artist you should be vibing to! He performed the single on VEVO after being included in their DSCVR Artists to Watch 2020. The list features upcoming artists that are still under the radar and slowly showing up in more and more of our playlists for more exposure! Check it out!