Here we go again, new singles and new albums currently available! As always stream their songs, check them out on social media, and share their songs with your friends!

Elina Laivera uses her debut solo album, Alchemy, to share her journey through a difficult break up. The album is jam-packed with powerful vocals and uplifting melodies, which also brings listeners who share the same experience a sense of community. Personal favorites are “Head Above Water” and “Angry Letters.” Listen to the album yourself on all streaming platforms and lets us know what you think!

Singer-songwriter Delacey is starting to reach a bigger crowd after her single “The Subway Song” released earlier this year. While traveling in New York City, the multitude of people is enough to make you feel small in a large crowd. The upbeat track captures the lonely feeling of being lost in a crowd. If you’d like to see more of Delacey, she will be touring with James Arthur this upcoming Spring.

Filled with words every daughter would want to hear from their father, Kane Brown shares all the love he has for his newborn daughter. As mentioned in the song, he didn’t grow up with a father and didn’t have the experiences he wanted to have with his. His powerful vocals and lyrics are enough to make anyone cry and feel love for their children. 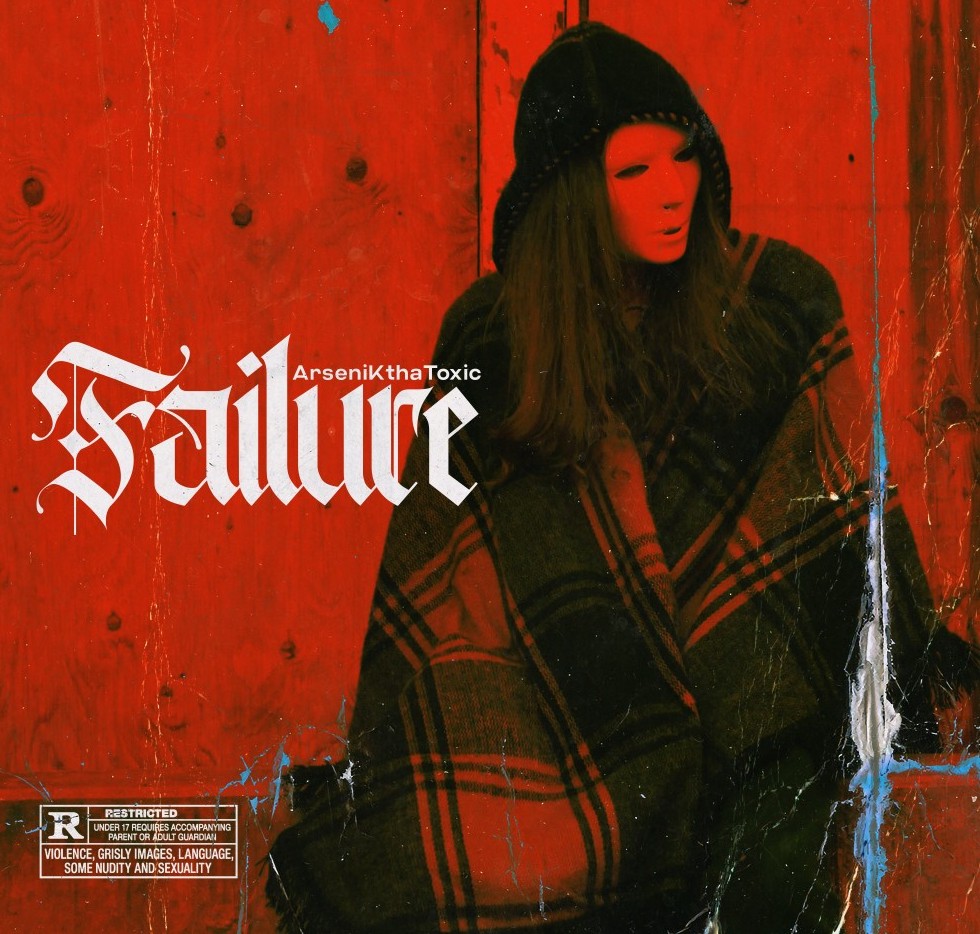 The first single titled as the EP, “Failure”, details an overcoming desire to avoid failure. He wants to keep motivated and following his dreams, mentioning lyrics like “I just want to win for once” and “I’m just so motivated.” The rest of the EP is a mix of confessional, journal entries meant to motivate listeners to keep going with whatever they’re doing and also know that he’s not stopping. To find out about future releases follow ArseniKthaToxic on Instagram here.

Special shoutout to Oh Dam It’s Cam, X.i.am and Colo for all the hard work they put into putting together the EP, Failure!

When Teyana Taylor releases a new single, the music video is always a surprise! This time, she brought Kehlani along on this sensual, slow jam for the world to enjoy and anxiously wait for her next single. This new release, “Morning,” is the second single off of Taylor’s upcoming album, THE ALBUM, which doesn’t have a release date yet.

WIth the latest single, “Scratch That” out and available to the public, DeeFyant brings the usual swag to every release. “Scratch That” was filmed during a house party where women and money flow freely as everyone is enjoying the good vibes. The track motivates you to pull out the drinks, turn up the music and dance the night away with your friends!