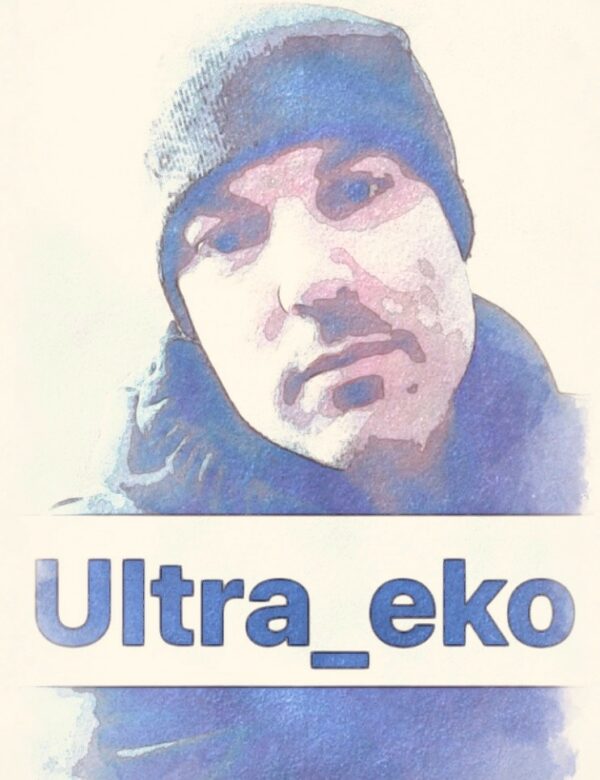 Within the past 6 months Ultra_Eko, rising artist from South London, began releasing music within the hip-hop and rap community. His release “Wormwood Scrubs” is clever, filled with high energy and has a catchy flow, which all comes together to show his natural ability to produce well rounded tracks. Before creating songs like “Wormwood Scrubs,” he was writing stories and novels […] 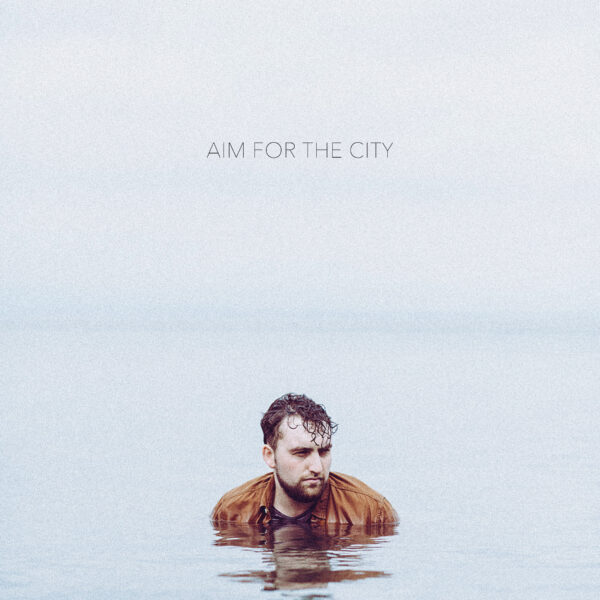 Singer-songwriter Harry Daniels adds “Aim For The City” to his catalog of timeless songs set to inspire listeners of all ages. This new single is part of the upcoming release of his next EP Into Words in February 2020. The 24-year-old independent singer, songwriter and musician born in Sutton Coldfield, Birmingham shares his life experiences throughout the rest of […] 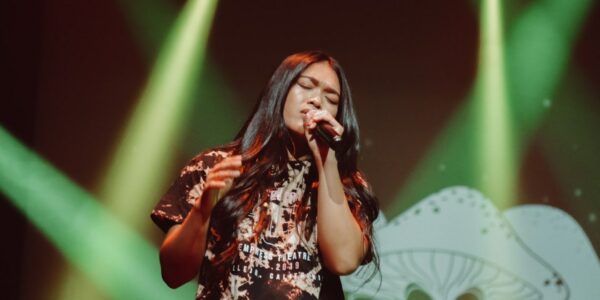 R&B/Soul artist Tessie releases heartbreaking single “Do Me Like That” off her follow up EP, Feel Trip II. Hailing from California, music came naturally as Tessie learned from her musician father. Before finding her space in the R&B/Soul world with influences like Alicia Keys, JoJo, and Jazmine Sullivan, Tessie started her musical journey singing on Youtube with a ukulele in […] 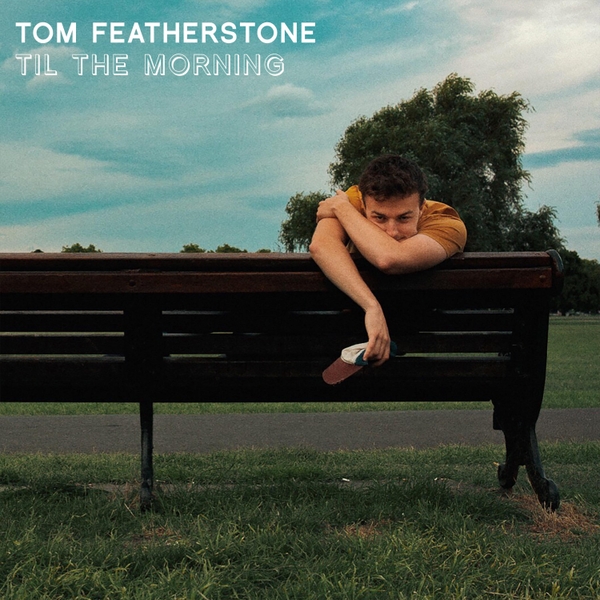 Multi-instrumentalist artist Tom Featherstone seems to have found his sound with the release of “Til the Morning,” an expression of anxiety taking over our days and hoping for the next day to be better than the previous day. “Til the Morning” discusses the small and big things in life that have made Tom feel anxious. Many of his songs follow the same narrative with […] 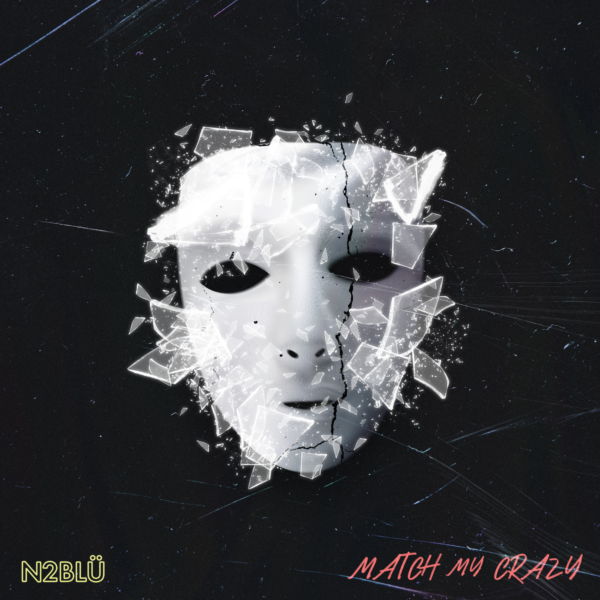 The New Orleans-based duo N2BLU wants you to match their crazy with the release of their latest energy fueled single, “Match My Crazy.’ The EDM-infused single about finding the person or people who “match your kind of crazy” dives deeper into the universal struggle of finding love and building relationships with the people around us. The song […] 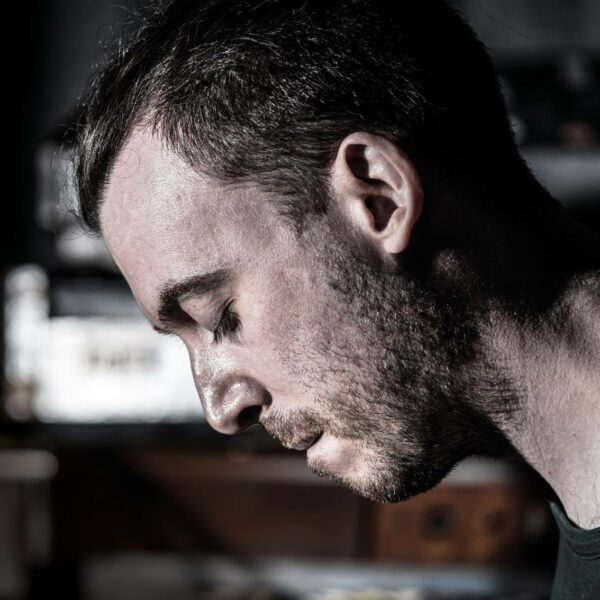 Singer-Songwriter John O’Shea releases “London’s Calling,” one of his most popular songs displaying how British Rock n Roll is woven into his DNA. His influences in the musical genre, The Beatles, John Lennon, Paul McCartney and Bob Dylan immediately ingrained a strong desire in him to become a singer and songwriter in the industry. Since O’Shea is unable to read and write music, his […] 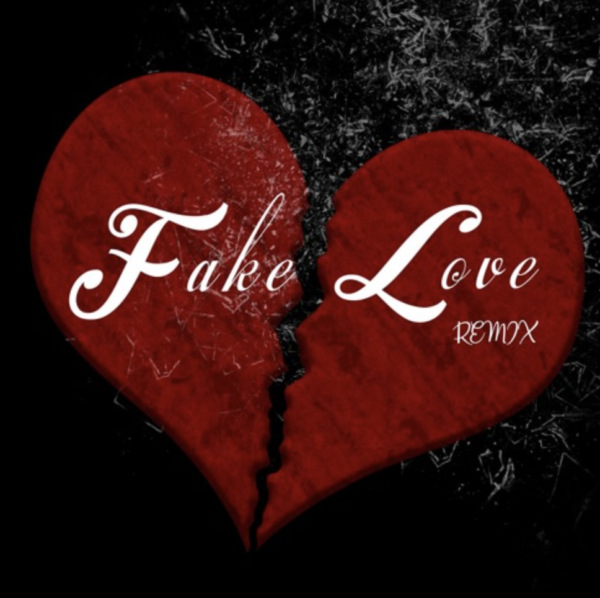 Mariana Geraldine Frias, known by her stage name Genove, released her single “Fake Love” on SoundCloud back in 2018,  which has accumulated 30K plays since then. The young singer/songwriter from Houston, TX details a failed relationship in “Fake Love” where she couldn’t hide her emotions no matter how hard she tried. Once they left her life, she realized that […] 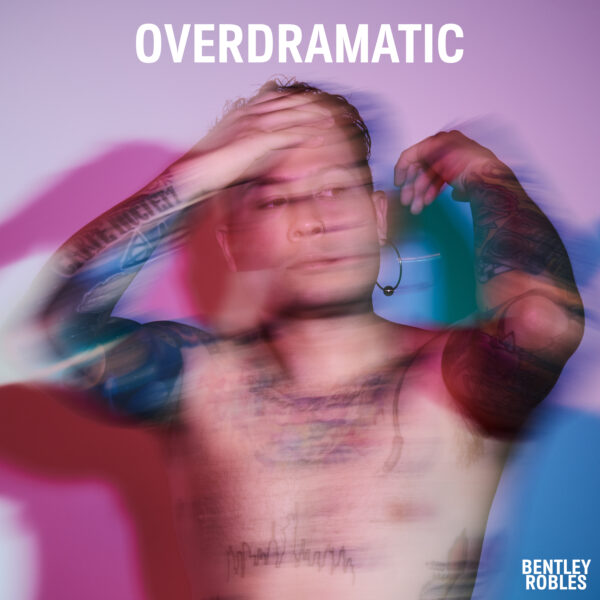 Singer-songwriter Bentley Robles is set to release his five-song debut EP OVERDRAMATIC this February 7th! This release is accompanied with a show in New York City’s Bowery Electric. Bentley Robles is a LA born Queer-Latino singer/songwriter who focuses on alternative-pop music that is unapologetically him. The four unreleased tracks “The A List,” “WOW,” “You Yourself,” and “Petals” […]

Thanks for joining us once again for our weekly music roundup! Here we introduce NEW singles and albums that we think you’ll enjoy!Stream their songs, check them out on social media, and share their songs with your friends! 1. YourownMusic – 2020 Vision Jake Shaw has just dropped his second album 2020 Vision through his Yourownmusic label featuring […] 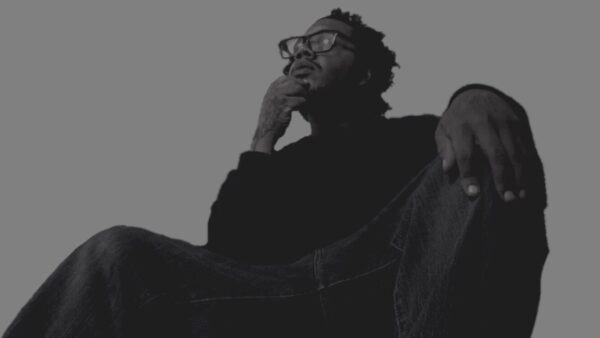 Tre Tademy, professionally known as IceTre in the music industry, is an American hip-hop artist and producer based out of Southern Idaho. He shares his single “Whoa,” which was released through his record label Blazington Music Group last year. Tademy was an independent artist for some time before becoming the founder of Blazington Music Group. His record […] 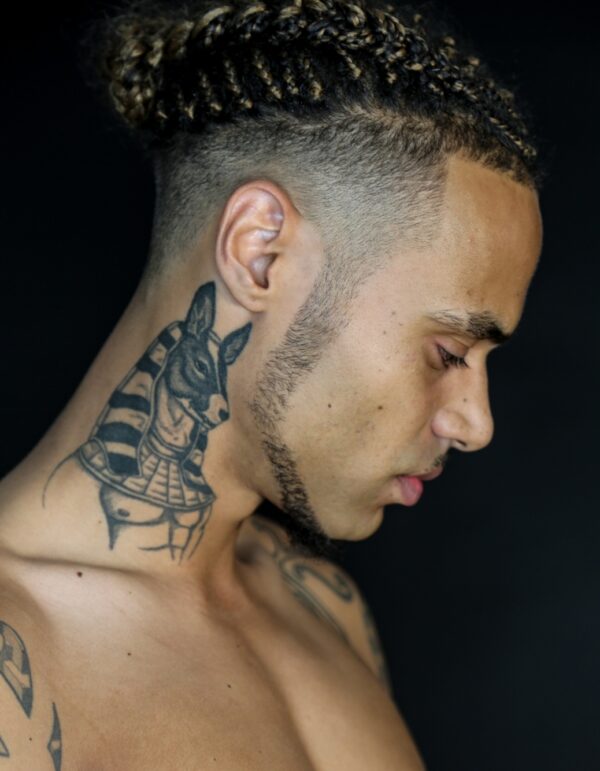 British rapper Strategy Ki celebrates getting signed to VEVO as he spreads his first video release for the single “Pinnacle.” Strategy Ki first dominated the music industry in 2012 with popular releases making its way through the UK Grime scene and its raw, uncensored sound. Since then, he’s been creating music that resonates with his audience while also sharpening his lyrical skills. Released […]