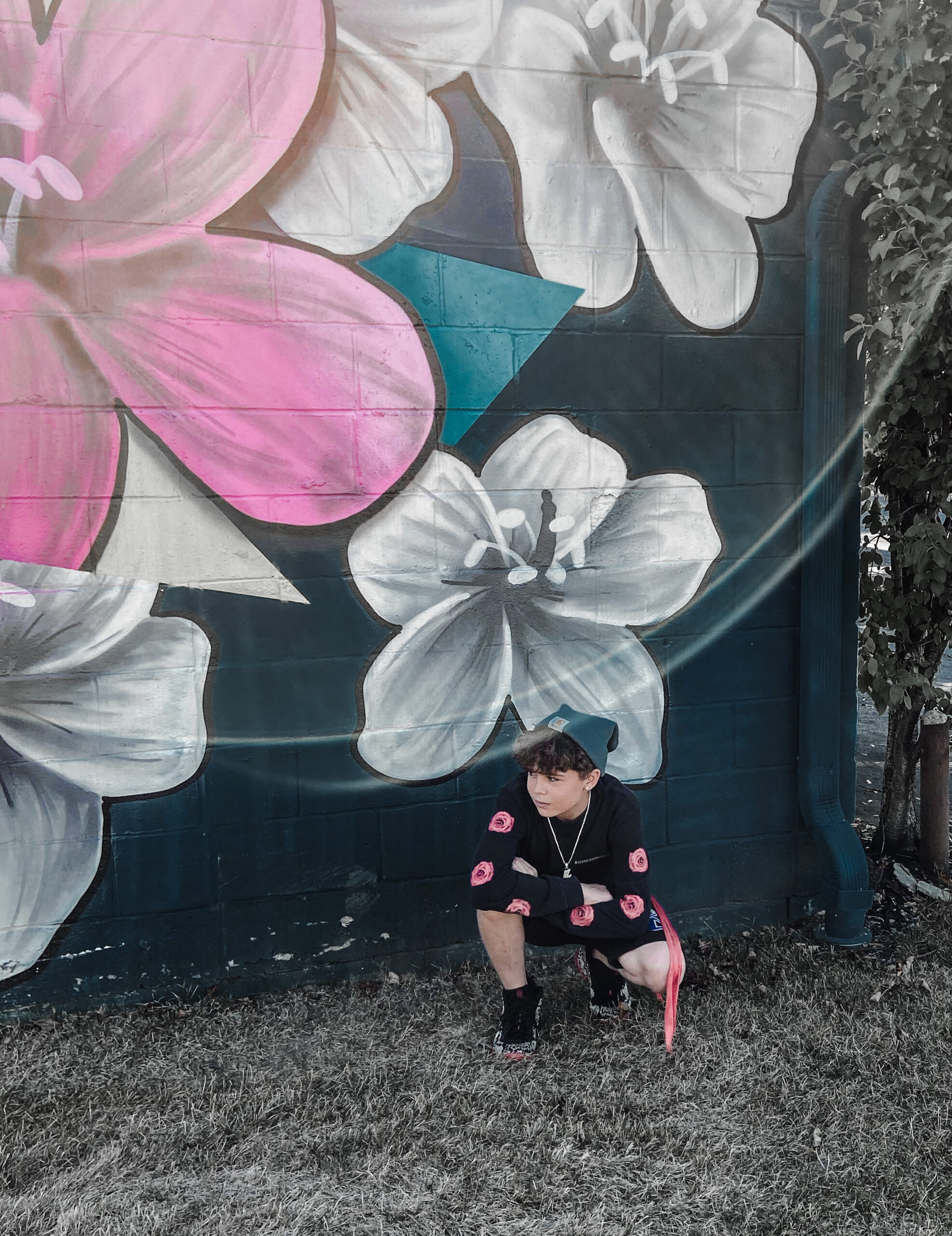 13-year-old rapper 3lie Fox has been quickly making a name for himself in the music industry with the release of “Vvs” off of his debut album 3lie for President.

The Buffalo, New York based rapper shares “Vvs” as the headline single off his debut album. The single shows 3lie Fox in his power as he stands for what he believes in and raps about the everyday things these popular rappers deal with. His fresh introspective keeps listeners watching until the very end and hitting that rewind button to enjoy the track once again.

3lie for President displays his growing passion for music that has been ingrained in him since the age of 8. The album features a versatile sound influenced by his favorite rappers including Lil Skies, Juice Wrld, and XXXtencation. The 10-track album should be inspiring for everyone who listens as this young rapper is paving the way for young teens all over the world to dive into their musical interests and write music that matters to them.

The music video for “Vvs” where he’s shown rapping outside with visuals of the collaboration with rapper AP YCM has already gained over 10,000 views on Youtube. Make sure to check this out – 3lie Fox is definitely going to surprise you with his consistent flow, notable lyricism, and distinctive attention to detail.