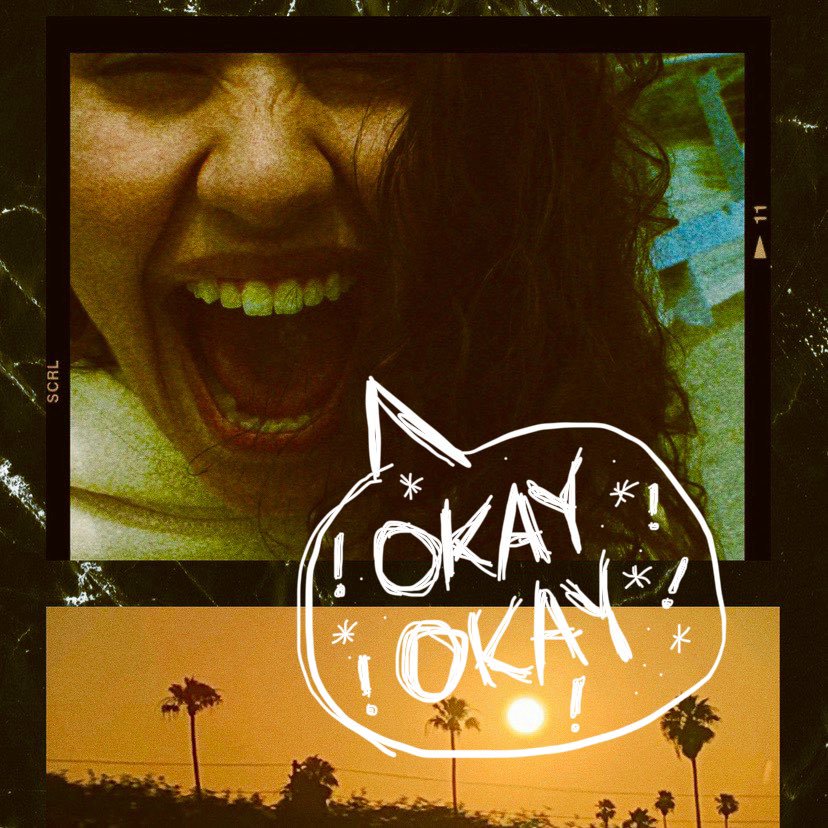 When Alessia Cara first took a break from music after the release of her debut album Know-It-All, fans weren’t sure what to expect. In 2018, Cara shared all of her emotional experiences throughout the past three years in her passionate sophomore album The Pains of Growing.
This summer isn’t ending without more music from Alessia Cara! Her newest EP This Summer will be available on September 6. There will also be a North American tour beginning in Boston, MA on October 21 then traveling to major cities in New York, until the last date on November 20 in Houston, Texas.
Find your date below!

The EP will include six tracks: “Ready,” “What’s On Your Mind,” “OKAY OKAY,” “Like You,” “Rooting For You,” and “October.” She has only released “Ready” and “Rooting For You” so far.
“Rooting For You” is a funky track about rooting for a summer romance that sadly meets its end. She realizes it’s over but understands it’s not her loss, that person wasn’t the right person for her. “I’m not even brokenhearted (nah, nah)/ I’m just a little disappointed (nah, nah)/ What a shame, we could’ve had a good thing/ You let go of a good thing/ It’s like, damn/ Why you gotta be so cold in the summertime, summertime?”
Listen to “Rooting For You” below! Let me know what you think of the single 😁