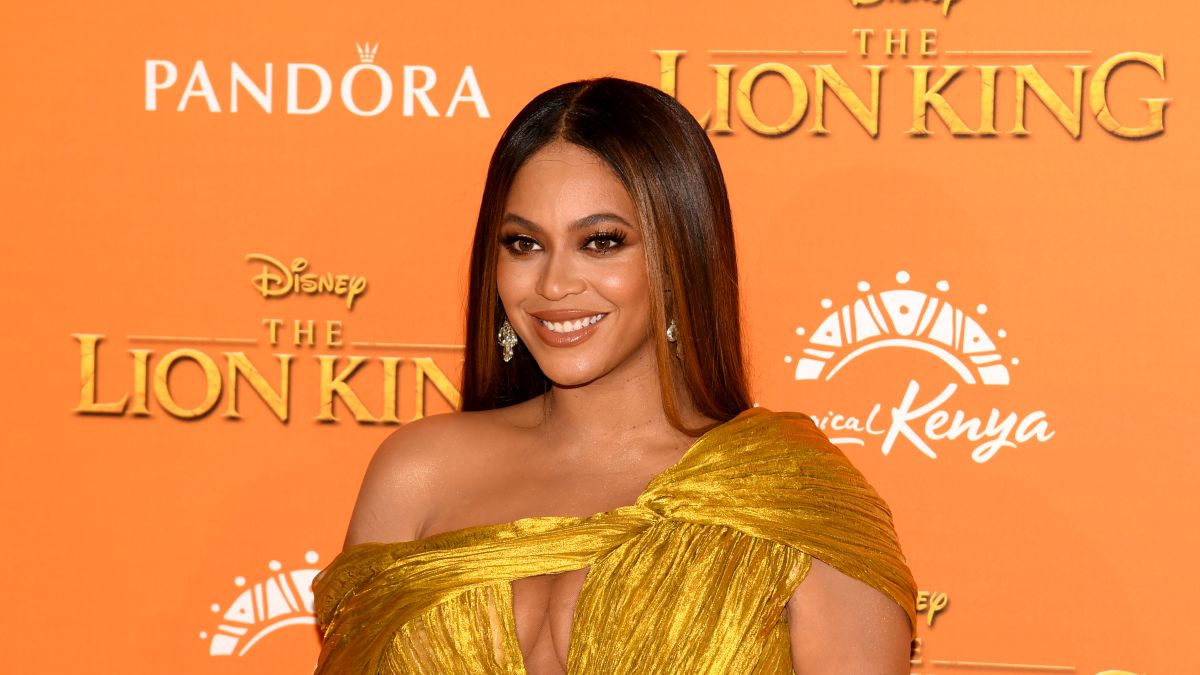 As if we can handle any more surprises from Beyonce this year, ABC Network will be premiering Beyonce Presents: Making The Gift tomorrow, September 16 at 10pm!

From the 30-second trailer, the Special will provide an “intimate” look at the creation of every song on The Gift, featuring guests like Kendrick Lamar, Pharrell, Jay-Z, and co-star Childish Gambino.

After the CGI-filled movie The Lion King was released this past July 2019, the music from the movie on the album The Lion King: The Gift mesmerized fans who watched The Lion King and listened to the soundtrack. Now everyone has a chance to see how the music unfolded behind the scenes. The trailer begins with an inside look at a meeting with Beyonce then turns to different scenes from her music videos “Bigger” and “Spirit”, the entire process, and excited fans.

ABC even jokingly changed their Twitter name to “ABeyC” in anticipation of the premiere.