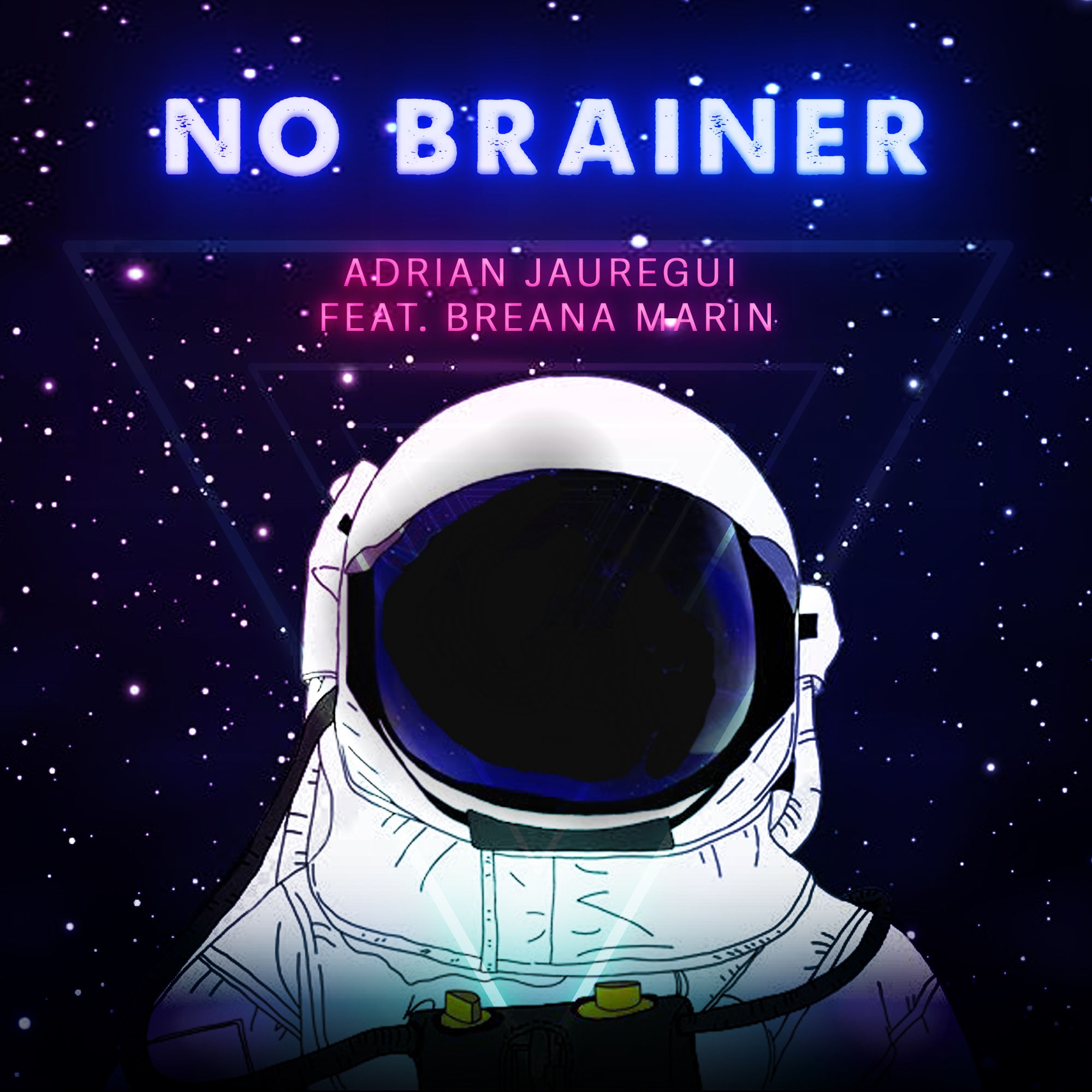 Oakland, CA based artist Adrian Jauregui entices his loyal online fanbase with short teasers related to his exciting upcoming single titled “No Brainer,” which will be available on July 31!

“No Brainer” immediately pulls listeners in with entertaining beats alongside strong vocals from two differing point of views depicting a relatable conflict between two lovers who desire to decide if their relationship will last while maintaining a twist of lust, love and excitement.

The push and pull aspects of the relationship are told from two perspectives that allows listeners to understand where they’re both coming from and what they want in the relationship. The song features Breana Marin, a singer, songwriter, and founder of the record label @lovepulsemusic. Her contrasting vocals help bring to life the idea of love and fighting for what you want in a flourishing relationship.

They’ve previously worked together on other songs that shows how their voices complement one another’s and becomes a driving force in whatever project they take on. “No Brainer” is just another indication of how their personalities can come together and produce music that speaks from the heart right into the hearts of their listeners.

Adrian Jauregui is an emerging singer, songwriter, and producer originating from Los Angeles, California. He’s no stranger to the music industry after being involved with singing for 15 years. Originally a percussionist, his creativity in making his own music is shown through the beats and captivating drops heard in his songs.

The Californian artist delivers music that is emotional, uplifting, and includes relatable lyricism as heard in his previous 2020 releases “Eli’s Song” and “Fool’s Gold”. He keeps it real while portraying his distinguishable storytelling abilities that drive listeners to want to hear more and more of his songs.

With every release he shares with his audience, he connects with them on a deeper level that brings them intp his life and relatable experiences. It’s clear he has many stories to share and it’s alleviating listening to him put these thoughts and experiences into expressive songs that resonates with anyone who listens.

As his music shows off his unique and genre-bending side, “No Brainer” will have you reminiscing past memories, dancing along to the distinctive beats, and feeling all kinds of emotions based on past relationships. His soulful vocals shine against the smooth synths rotating in the background. Its rhythmic sound perfectly flows as their vocal ranges take complete control of the track.

Known for his versatility, Adrian Jauregui has no boundaries when it comes to producing music. He’s an artist on the come up that’s set to leave his footprint in the music scene. Keep an eye and ear out for what’s coming next, trust us, you’re not going to want to miss this!

If you enjoyed listening to his past releases, make sure to pre-save and support this new single coming July 31st on all music streaming platforms!