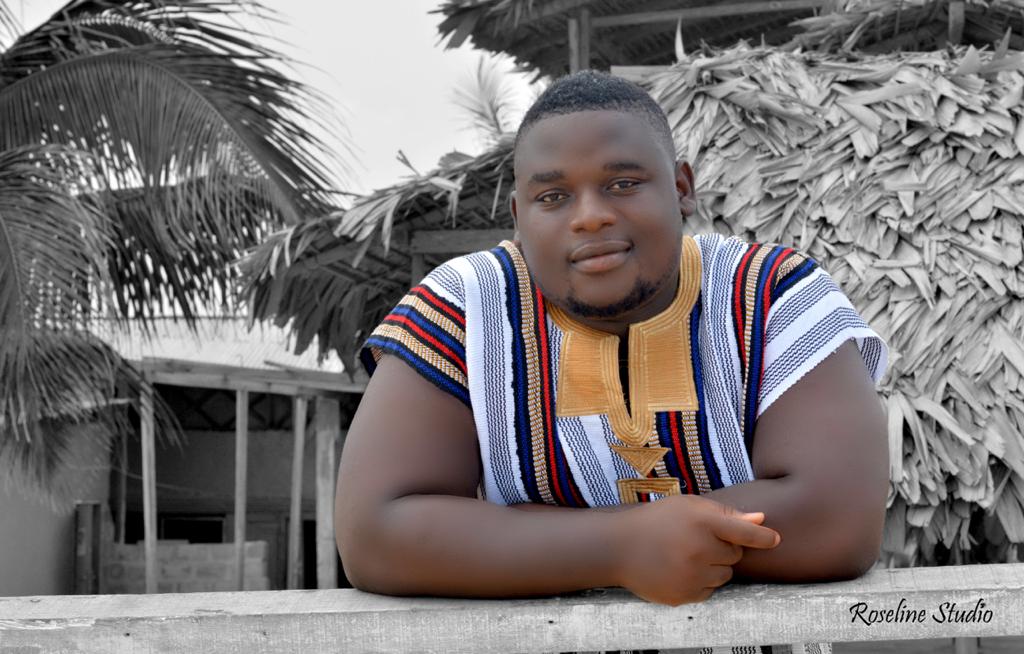 Fester Gbieor, most commonly known as Yungfester, proves he’s one to watch in 2020 with the releases of “Lady” & “Mako.”

The Afro-Pop artist from West Africa is currently signed to his own record label, Libmusyk, where he releases his own music as a United States-based singer and songwriter. He’s rising fast with his music videos accumulating over 215,000 views on Youtube.

Yungfester shows off his romantic side towards the special women in his life with his singles “Lady” & “Mako.” These releases come after his steady beginning in with “Blessings,” and “Ezi Nwanyi,” which paved the way to being featured on Africa’s biggest internet and Music video station, Soundcity TV.

“Lady” shows Yungfester and his woman dancing in front of his Wrangler to the cheerful sounds of Afrobeats that will get you hooked after the first listen. Dedicate this song to your special lady and dance the night away to its fun beats with romantic lyrics like “If I could stand all day, I would stand by you.”

“Mako” turns up the intensity with a collaboration with rapper Dinho, who creates hypes up listeners with his catchy lyricism. This single reaffirms how he feels about the women in his life after first premiering “Lady.” The visuals are laid back and charming as they sing and rap day and night with their special ladies.

We’re truly looking forward to more hits from this artist. You can find his music on all music streaming platforms including iHeartRadio, Itunes, Google play, etc.