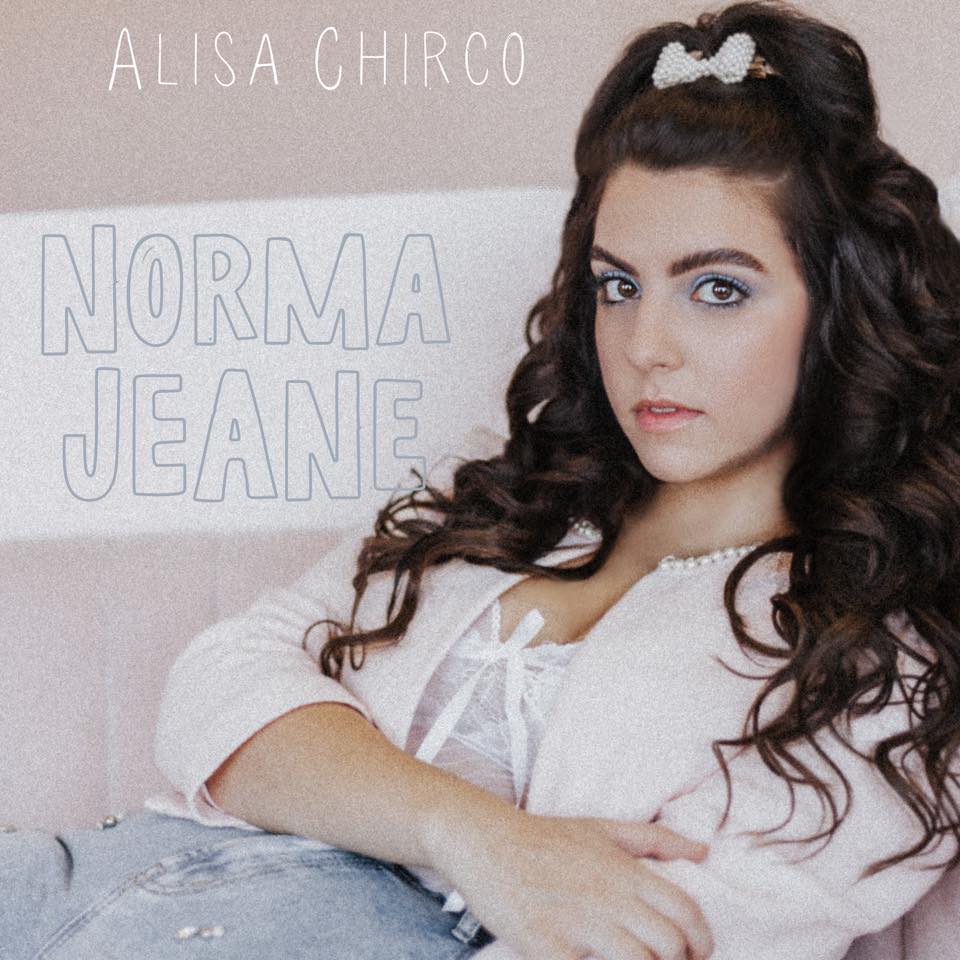 Norma Jeane, the alias of who the world believes to be Marilyn Monroe, is an artist who has never been identified. Alisa Chirco describes listening to her songs until her and her crush fall asleep as a way of keeping the relationship alive and fascinating between them.

She describes an excting, new relationship with someone she really wants to be with but isn’t so sure if it will work out with lyrics like “play your cards right tonight/ maybe you’ll be a lucky guy.” The night doesn’t begin for them until the sun goes down as they go for a walk towards the casinos.

“I’ve always loved old hollywood, especially Marilyn Monroe,” Alisa Chirco said. “She was the symbol of flirtation and sensuality in the 1950’s. The song is capturing the honeymoon phase of a relationship when everything is very sexy and exciting.”

Chirco, who has spent many years doing musical theatre, shares bits of those elements in her vocals. Anyone who’s been in theatre and can distinguish those sounds and appreciate a song like this.

The young Michigan artist has powerful, intriguing vocals as she goes from the pre-chorus to the chorus. The bubbly sound in the background that turn into clapping sounds complement her voice and allow her to shine against the mix of beats. Make sure to listen to the single “Norma Jeane” below: