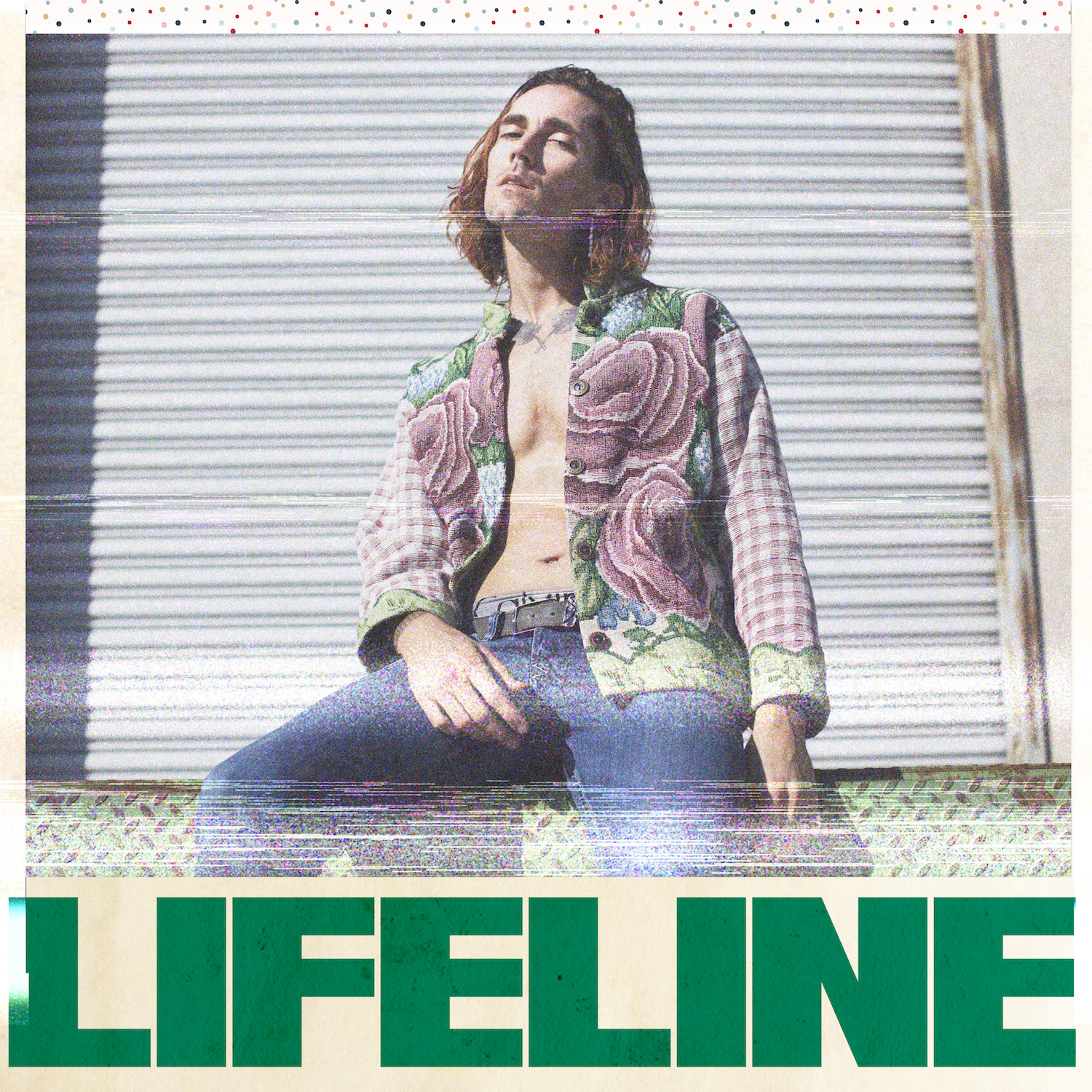 South Florida-based artist, Antony Payne, is gearing up to share his upcoming single “Lifeline” with his adoring fans. After writing, performing and producing all of his own songs, he’s ready to share more of him with the world.

“Lifeline” is a heartbreaking single filled with love and high-beat beats for everyone to enjoy. Lyrics like “Falling for the first time/ Call me at your worst times/ Lifeline, I could be your lifeline” show his love for one particular person that he doesn’t want to lose. The single can also be interpreted as being his own lifeline in his life.

After graduating from high school, Payne attended the School of the Museum of Fine Arts in Boston but eventually was forced to drop out. Following a series of stays in rehabs and psych wards, he moved to South Florida where he set out to begin his music career as a solo artist and soon releasing his self-released debut EP titled Cherish.

Since the release of Cherish, Antony released another EP Shelter, has been writing and recording songs for his full-length album Glory, performing at venues, and developing a following of devoted fans from all over the world. His debut album Glory will be released in April 2020.

Antony Payne is now part of The Human Experience, a duo created with fellow artist, Francois Francois. They had a performance this past Friday the Thirteenth to celebrate music with their fans in Los Angeles, California before the year is over.

Look out for Antony Payne’s single “Lifeline” and future releases on his social media accounts! You won’t want to miss it.