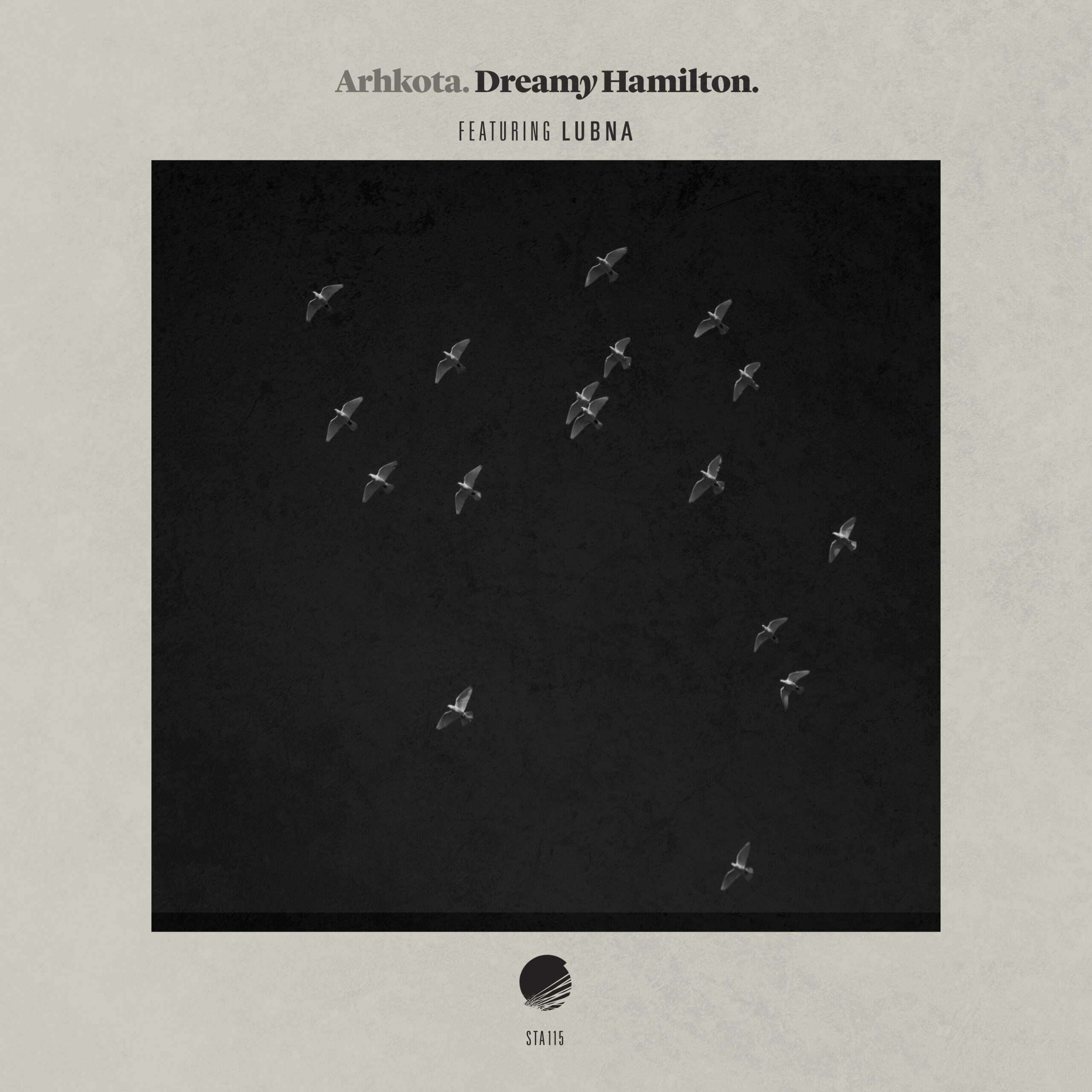 Argel Cota, also known by Arhkota, will be releasing his sophomore album Dreamy Hamilton as a solo artist this upcoming May 7th on all streaming platforms. Currently based in Los Angeles, Cota has grown as a professional musician and drummer in the alternative scene both in Latin America and Europe while putting a focus on his solo career.

The first single named after the album’s title “Dreamy Hamilton” opens up with a piano instrumental creating a cinematic effect as the dancer Sophia Anderson slowly moves through nature in its own accompanying visuals. Its minimalistic approach includes vocals from Lubna Maher blending in with Cota’s versatility as a drummer as shown throughout the 8-track album.

Available through the record label Static Discos and The Orchard Music on May 7th, Dreamy Hamilton. Check out the music video for “Dreamy Hamilton” down below: