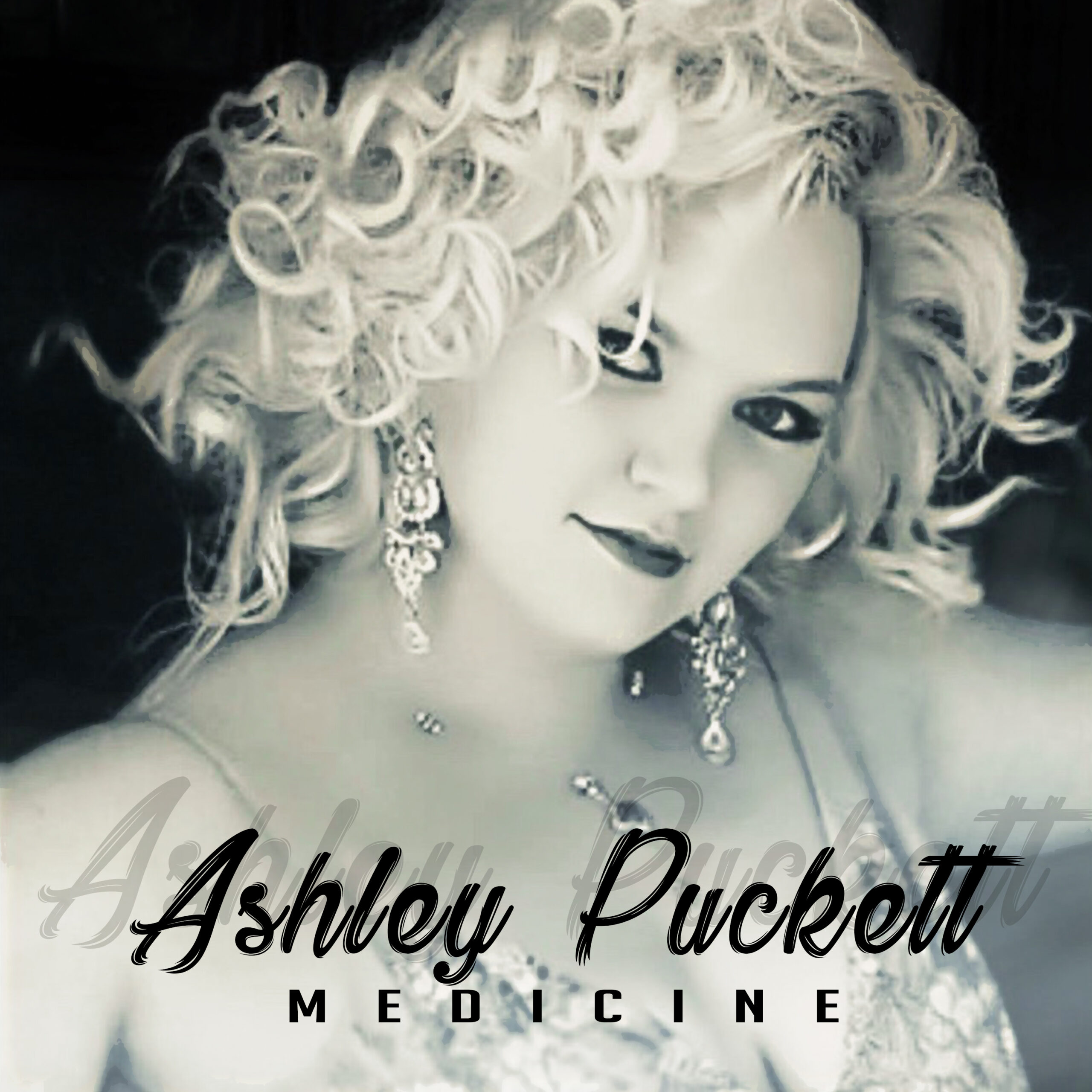 Hailing from Pittsburgh, PA, Puckett uses her inspiring lyricism to tell powerful stories in her songs while also connecting with her audience on a much deeper level. Her memorable verses and electrifying hooks are what makes her a Country artist to keep up with.

With musical influences like Lee Ann Womack, Carrie Underwood, Miranda Lambert, Jo Dee Messina, Carol King and LeAnn Rimes being the inspiration to chase music as more than just a hobby, 2020 will be her year!

“Medicine” stands out as a really strong representation of her musical skills. The sinlge is filled with engaging melodies, relatable lyrics, and a sweet message behind it all to truly connect with the listener even if you’re not a Country fan.

The lyric music video is appealing with portraits of herself in the background and bright white letters accompayning each verse. Check out the video below:

Speaking about the single, Ashley Puckett mentions the track as “A sweet romantic song that expresses love for that one person in your life that is your “medicine” or your “go to “ person to make things better again. It’s okay to have a weakness and I think it’s also important to hear the song and think about who you inspire and who you have the ability to influence. We can all make the world a little brighter by being someone else’s rock.”

Stay tuned for Ashley Puckett’s new single “Bulletproof” releasing on her birthday as a present for us on January 9th, 2020. Her debut album Never Say Never will be released through MTS Records on February 14, 2020.

One thought on “Ashley Puckett – “Medicine””