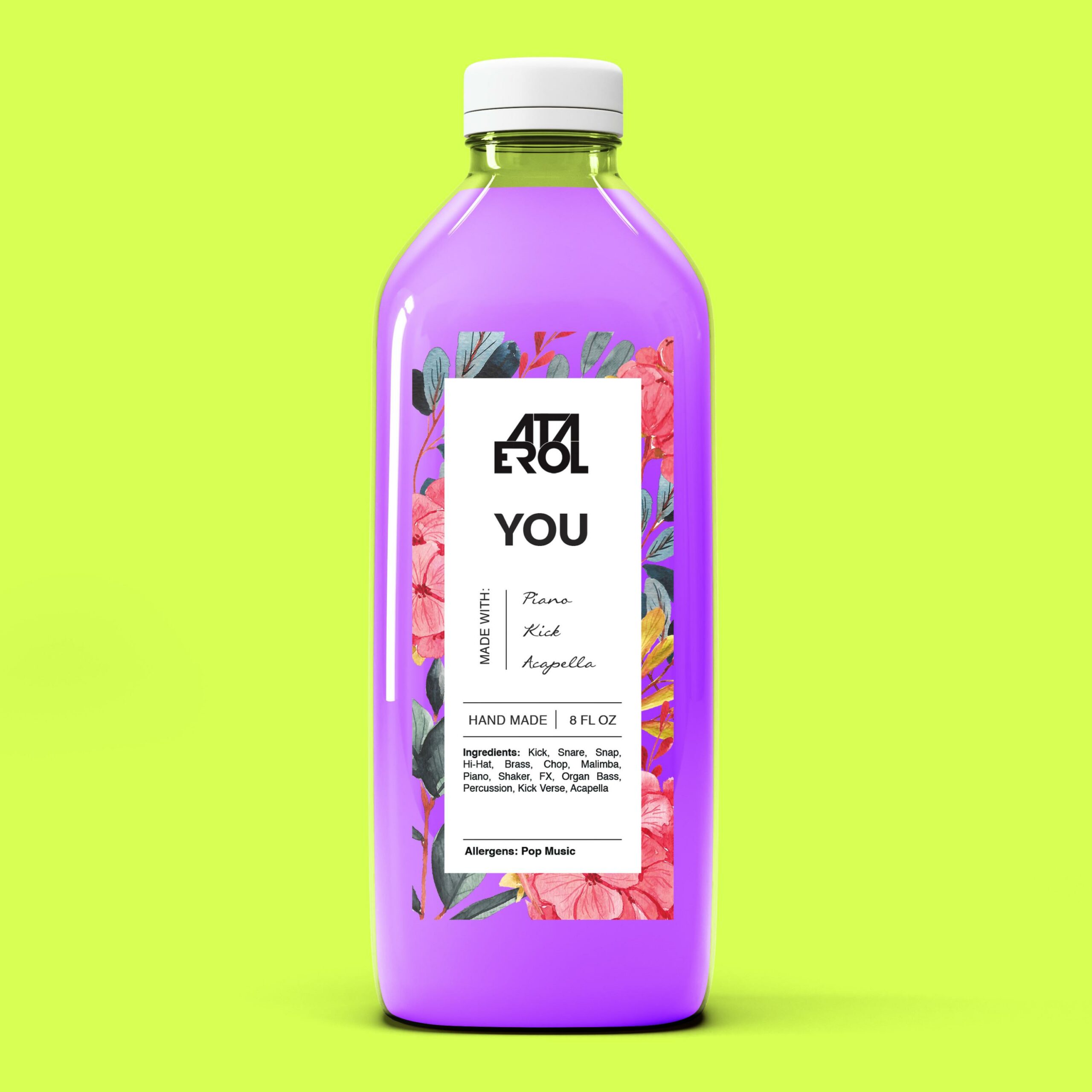 Born and raised in Sakarya, Turkey, music came naturally to Ata Erol as he began creating music at an early age while learning to play the drums, organ, guitar, and piano.

His newest release “You,” a high-energy single about a special someone in his life, is by a woman’s electric voice and sultry beats. It’s currently ranked top 10 on iTunes Dance Chart and was supported by South London-based singer and songwriter, Kelli Leigh.

A split decision of becoming a DJ after seeing Martin Garrix perform at the music festival Tomorrowland was followed by a range of releases displaying his unique sound, attention to detail, and interest in making it big in the music industry. Erol released his first mixtape Hotter Than The Sun to a new fanbase of listeners who had discovered him through his radio podcast with Turkey’s most popular radio station Power FM.

He dominates the Deep House and Electro House genres with past releases like “Space,” in collaboration with Sony Music Entertainment and Vevo, “Beach Essentials,” “Pencil,” “Denebola,” “Game Over,” and “Confused,” which received over 1 million streams on SoundCloud.

“You” is an indication of how his sound has evolved over the years and shows his passion to continue master this popular music genre. Make sure to check out the release and follow him online!