Ataraxis: A Unclear, Yet Optimistic Future 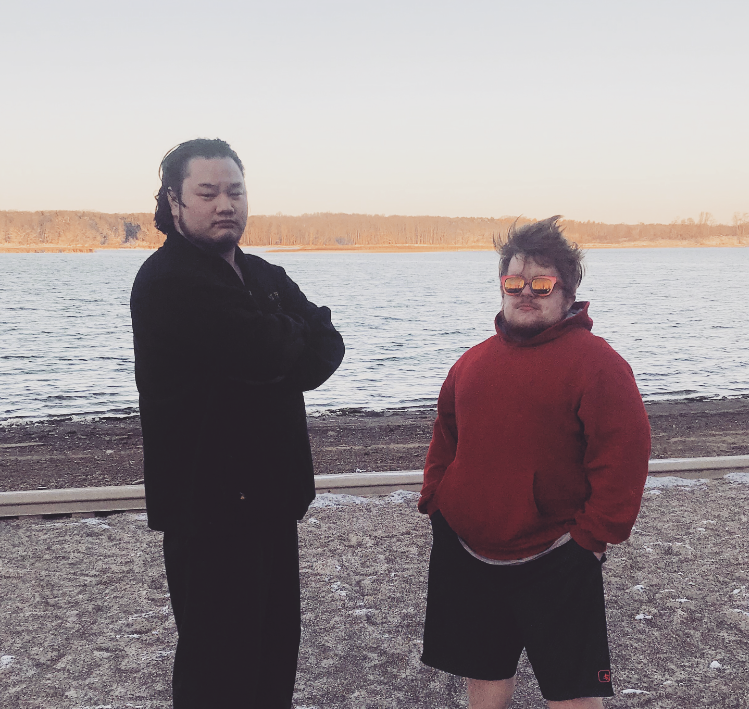 Ataraxis: A Unclear, Yet Optimistic Future

In a recent press release Ataraxis, who has been relatively quiet since the end of their tour in July, has just announced a slew of exciting developments. Firstly, the band has formerly announced Adam Whitehair, to be the band’s fifth full-time drummer. Little to no information is known about the 22-year-old. However, he did complete the largely successful 2020 Midwest Tour with Ataraxis after the quiet departure of the band’s former drummer Julian. It remains a mystery why Julian decided to step away from the band after the band’s massively successful opening tour date back in January. But Julian did return for a virtual event in April and for the opening date of the summer leg of the 2020 tour. However, the band revealed that Julian quietly departed the band shortly after the June show. This caused some major setbacks for the band which led to the unclear cancellation of all of the remaining June dates.

When asked the reasoning behind the departure, the band’s guitarist Steven Sowards said “It was mostly a logistics Issue. Julian was extremely committed and I personally loved what he did behind the drum set. However, he had other obligations that made his schedule really hard to work with. I was disappointed that he’s not going to be on this next record but from a business standpoint, we had to move in a new direction. But I still consider him an extremely close friend and I’ve never had any personal problems with him.”

Ataraxis is in deep trouble long term if the lineup changes every 5 to 6 months. It’s simply unknown the level of commitment that Adam has for the band. When asked why Adam was the best decision moving forward for the band, Steven commented “Adam really has put a lot more energy and power to the drum set compared to our past drummers. He’s able to take some guidelines I give him for example “put an intense punk rock on this chorus” and Adam would be able to run with it and make the song exactly how I pictured it in my head.”

The band is set to release a new compilation album on December 18th. This will include re-recorded drum tracks to Ataraxis classics “Wow” and “Bread And Butter” which both songs were released on the band’s debut album Stargazing. This album will showcase Adam’s true ability behind the drumset. He is unproven and there’s an extreme amount of uncertainty about his drumming skills. This will set the stage for how the band’s new studio album will sound.

This new studio album is expected to be released in early 2021.

No release dates or titles were released at this time. When asked about the sound of the new album, Steven said “It’s going to be a lot more fast-paced and a lot more energetic than all of our past albums. With adam on the drums and with inspiration from our peers The Pink Mikes. (A popular Michigan punk band that had opened for Ataraxis on several tour dates.) We also want to build upon Introspection’s sound. We ultimately want a solid album that is catchy, melodic, and meaningful at the same time.”

The band also announced that they will be hitting the road starting in June of 2021 to kick off a 4-month tour with possibly featuring Breed, a Nirvana tribute band that is having large success in the Northeast Ohio music scene and as mentioned before The Pink Mikes, a band with success with the catchy single “Town Drunk”. However, the band has yet to release a full album and it’s unclear on when or more importantly If the band will release anything else.

Not much has been heard about the band’s bass player, David. There is some speculation that he has quit Ataraxis due to not being included in the recent profile picture updates on the band’s social media accounts. Steven declined to comment on this with only the statement “Dave is still very much in Ataraxis at this time” The band might be moving in a new direction after a shaky attendance to the 2020 tour from Dave. However, that is pure speculation and we simply have no clue what is going on behind the scenes. When David personally was asked for a comment regarding this, it was unsuccessful. The band was supposed to release a new single in September however the band postponed the release of the single to a later unannounced date. This could be an indication of a possible departure because the band had to cancel tour dates after Julian departed the band. However, things are in fact looking up for the band. If Adam can prove his skills behind the drumset and If the band can have a steady lineup, then the band is destined for success.