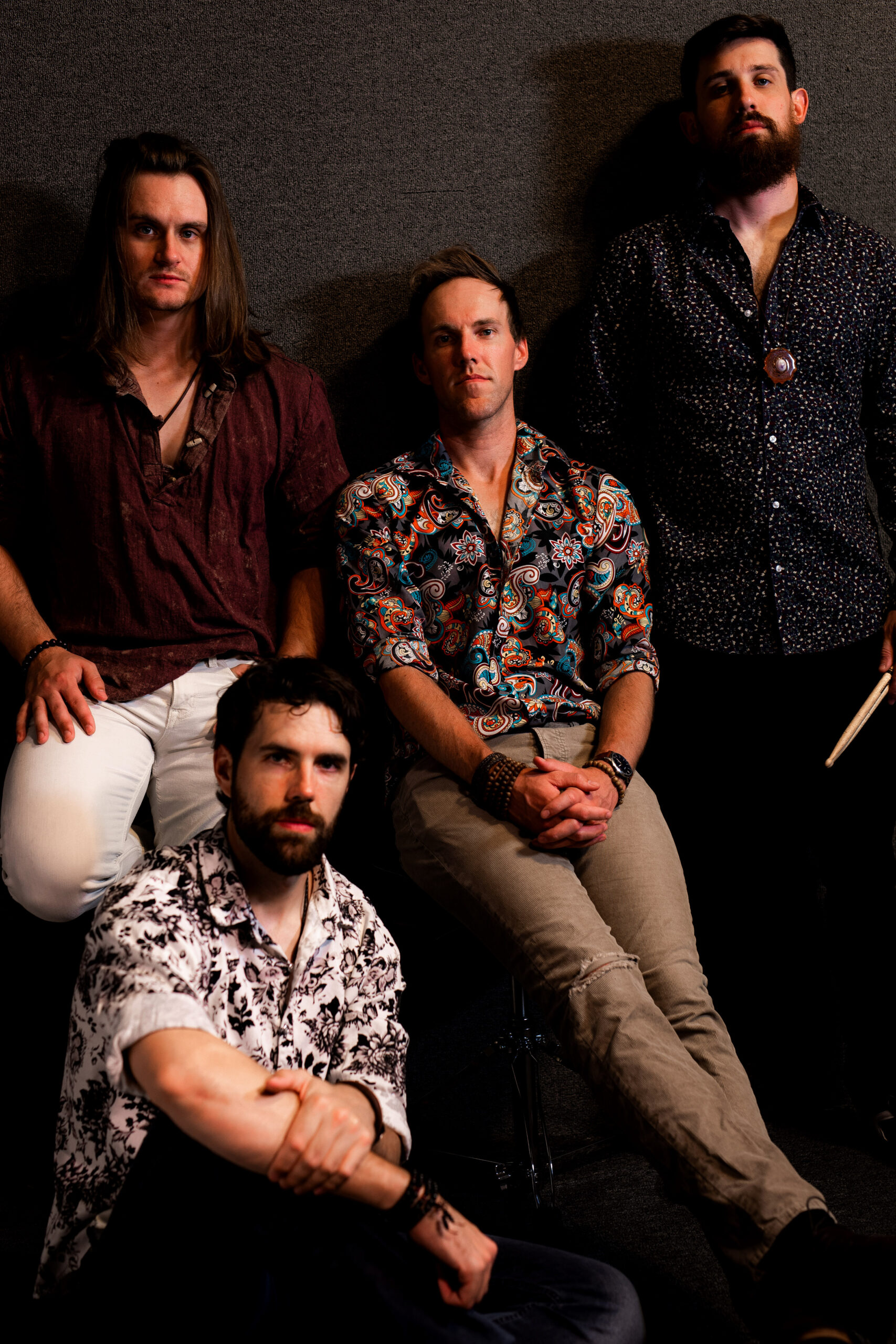 Bad Mother Nature is a four-piece rock band from Sacramento, CA taking listeners on a journey of self-discovery with the intricate inclusion of Blues Rock, Hard Rock, and Progressive Rock sounds setting the scene in their latest single “Rest of Me.” The narrator in the single falls deeper into a chaotic situation where he wonders where his life is headed even though this moment is leading him closer to his goal.

“The rest of me belongs along that road where I went missing,” vividly captures someone going off the intended path while somehow trying to find their way back cause they know they’re going the wrong way. The music video shows a man running through an open desert searching for any meaning of life with a pianist, two lead singers, two lead guitarists, and a drummer bringing a unique sound to the forefront. The persistent pitter-patter of the drums, light and airy piano, and hazy guitar riffs.

Since 2016, Bad Mother Nature has been emulating the thunderous elements of rock comparing them to the likes of Deep Purple, Pink Floyd, The Black Keys, and Fleetwood Mac, all while merging a modern sound with the guitar riffs and nuanced, progressive piano building up their impressionable productions.

Their upcoming album ​Heavysong​ including this new single “Rest of Me” will be their second full-length release since their 2019 album, Porcelain Martyr.