The team is led by Kimbo Kim (Executive producer), Emily Strange (Creative producer), and Jisun Lee (Film Director) and travels to different cities featuring rising artists from those locations on their platform. First launched in early 2019, they’ve already visited NY, Seoul, Berlin, Montreal and Mexico City providing the opportunity for artists to connect with their fans in a virtual landscape.

As a result of the Coronavirus crisis and travel restrictions, turning to a virtual space to connect with music fans has opened the door to higher levels of creative ideas. Instead of focusing on live-action videos, they’re creating animations instead. The newest upcioming season will be released in early August featuring musical artists Jawny, Suboi, Prateek Kuhad, Lime Cordiale, Phum Viphurit, Xenia Franca, ELO and DeVita. 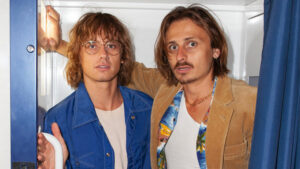 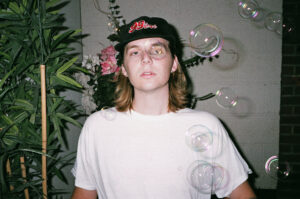 BeatBites is quickly accommodating to the changes all over the world to provide life changing experiences. It’s one influential source of community you’ll want to keep up with this year! Follow them online to find out more about their upcoming animations and official SXSW 2020 showcase.