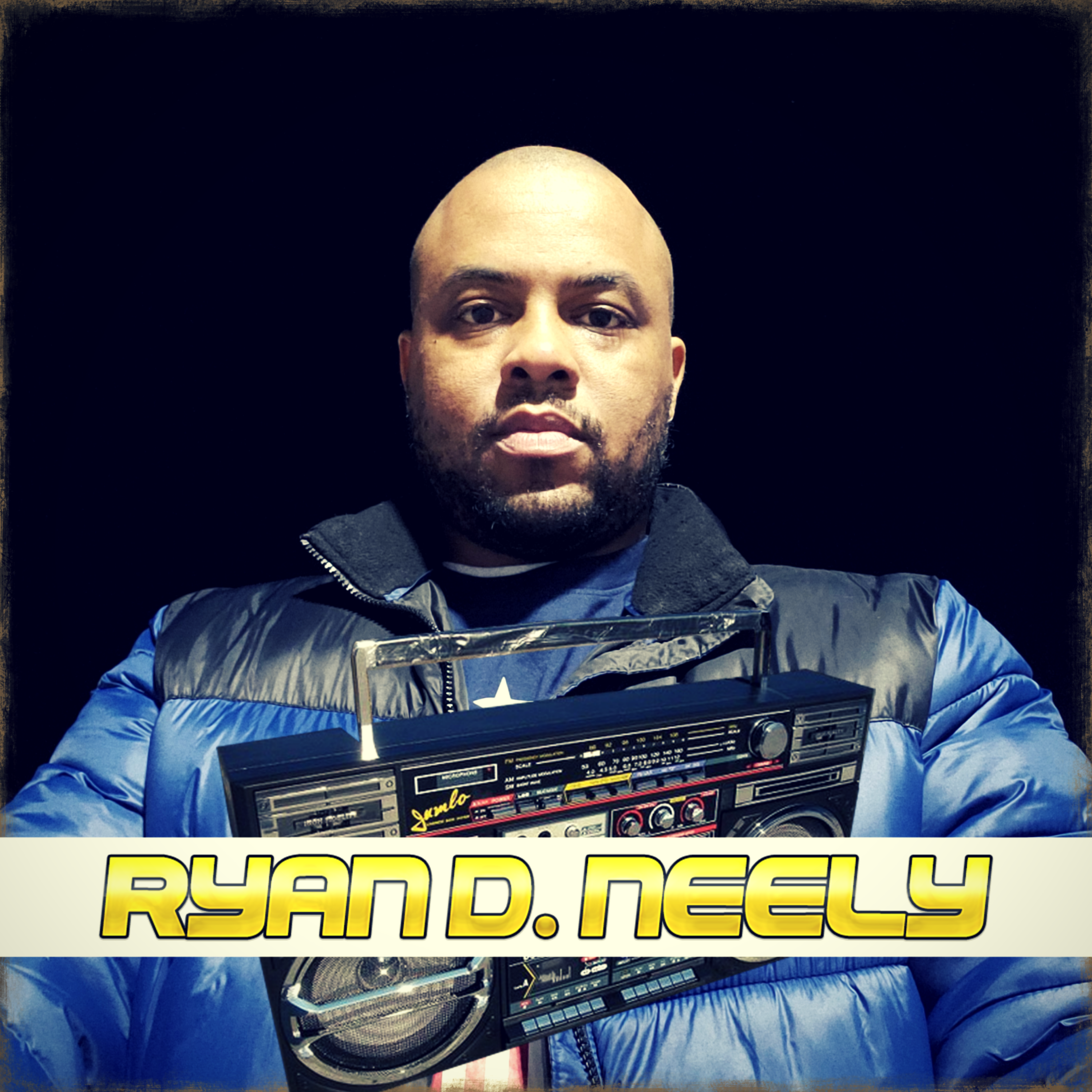 Louisville beat maker and music producer Ryan D. Neely displays a strong sense of pride and realness in his self-titled album merging together popular trends in the dance, pop, and hip hop musical genres. His life motto leans towards sharing his truth while encouraging his listeners to nourish their relationship with God and the people surrounding them, and letting money be their servant to doing more good in the world. Ryan D. Neely is an extraordinary project sharing his creativity as a producer and overall music lover of a variety of genres.

In the process of mastering music production tricks, Neely lives for anything produced by Michael Jackson and the notorious sounds heard throughout Hip-Hop in the 1980s and 1990s. Melodic singles such as “Just Lay Down” and “Bro, She Called Me Back” feature an energetic trance and 808 filled vibe beautifully bringing up the energy with an uplifting sense that captures the listeners’ attention the entire time. Each single title goes back to a moment in his life where he learned more about life or just enjoyed the certain moment. Ryan D. Neely follows the release of Rapper Turned Producer chronicling his journey from creating rap songs for fun to becoming a producer who profesionally creates music that leaves a long-lasting, fun experience.