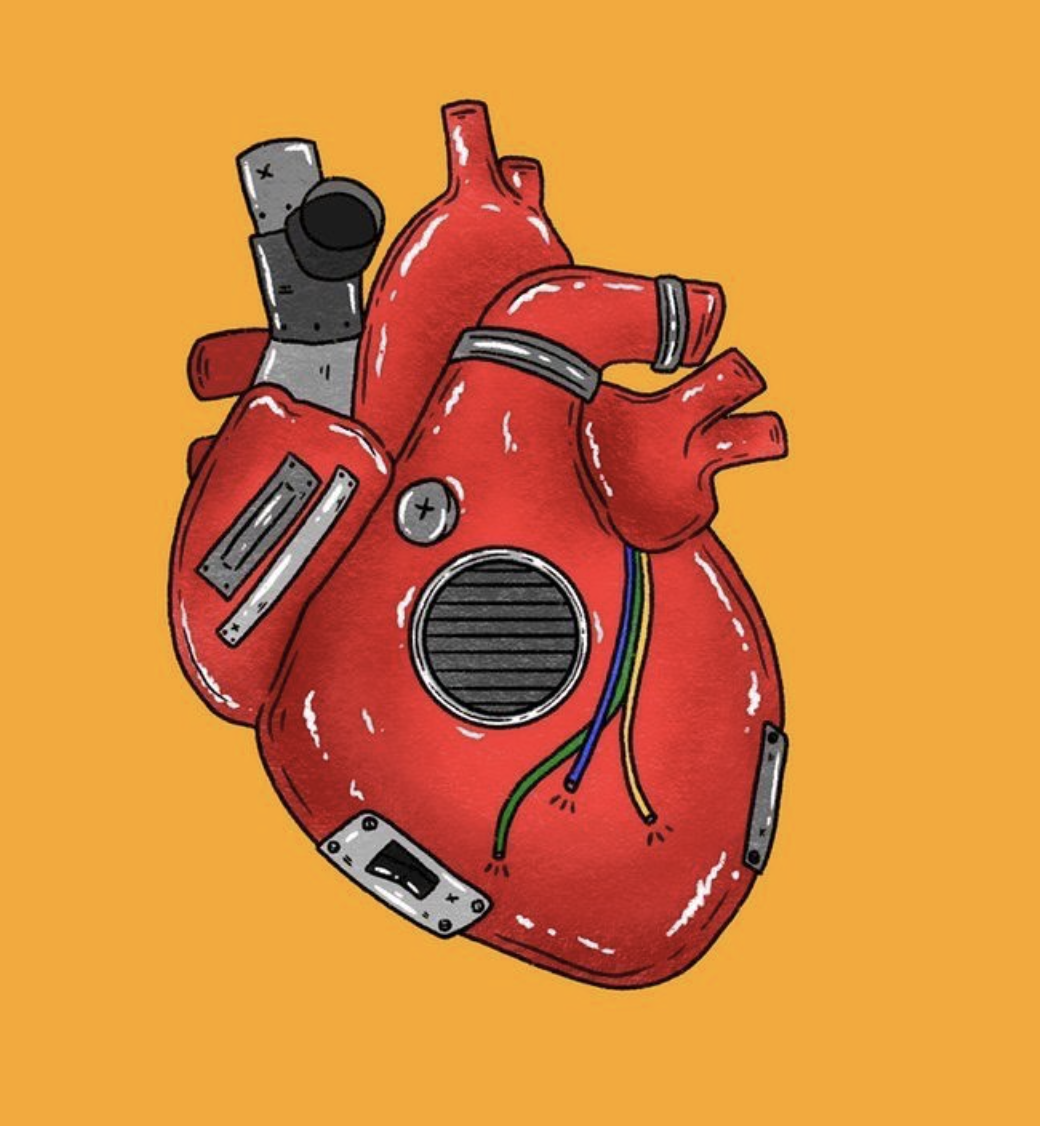 This has been a tremendously fast moving year for Bentley Robles who has been releasing single after single as the year progresses. The newest single added to his lively collection of danceable, relatable songs is “Cardiac,” a confessional release speaking about the way someone makes his heart feel.

The Latinx Pop atist has been pouring his heart out all year long, now with the uplifting release of “Cardiac” featuring a vibrant yellow graphic of a heart including robotic parts. With many interpretations created on its meaning, we’re guessing it directs the attention to someone having a made of metal pieces due to the multiple cardiac arrests he’s suffered from this new love.

In the song, he describes going through what feels like a cardiac arrest because his new beau makes him feel like his heart is going to explode. The ranging electrifying beats create a elegant yet party vibe setting the mood for a fun night singing along to this catchy beat.

Bentley Robles has been surprising us with new music these past few months while depicting how talented he is at altering his sounds and vocals to fit his signature sound. Listen to “Cardiac” now on all streaming platforms!