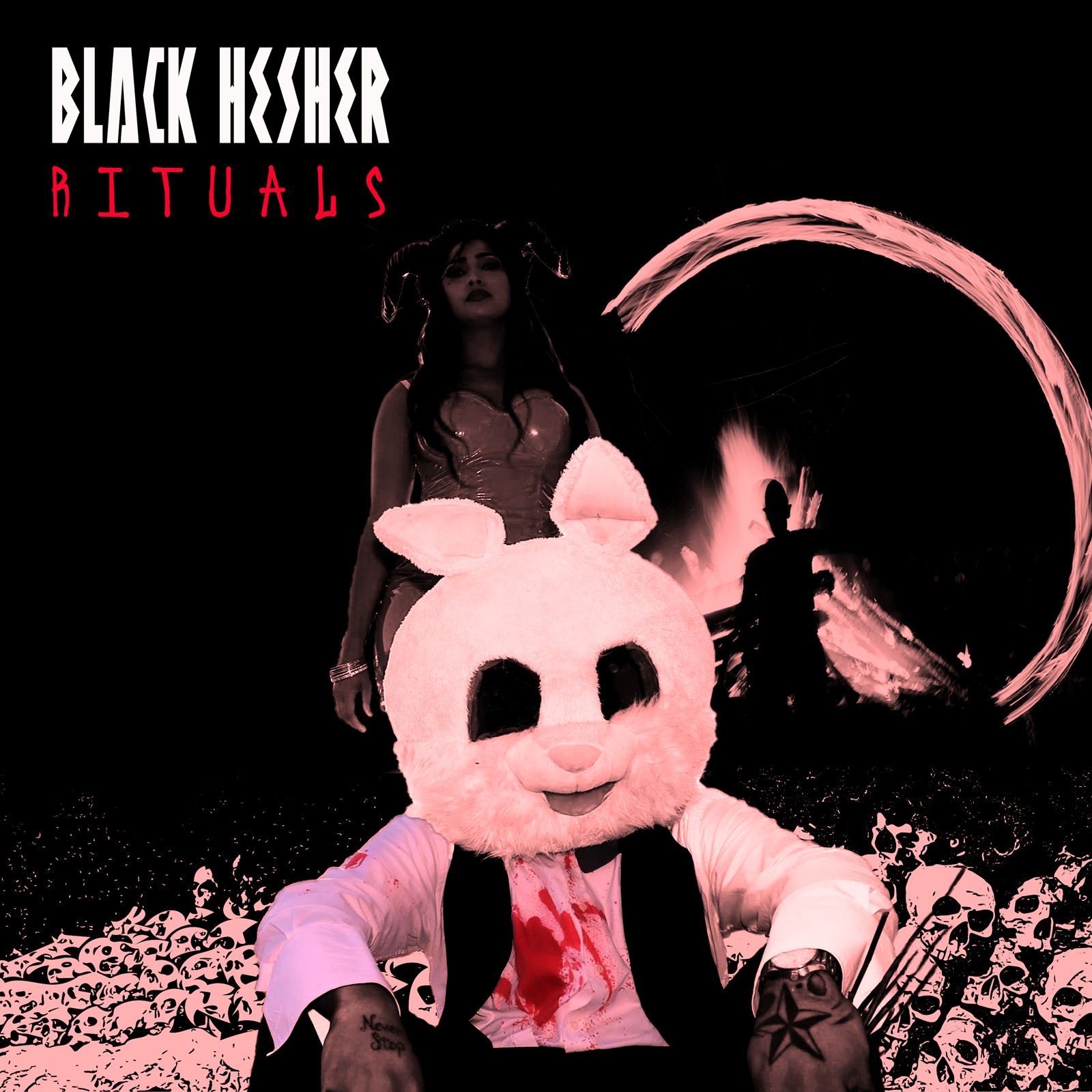 In an interesting mix of Alternative, Rock, Pop and Hip Hop, BLACK HESHER releases a powerful journey from despair to rebirth in his newest album Rituals.

The album is ultimately a blend of heartbreaking tragedy and reaching victory, from start to finish. Rituals is comprised of  all genres from grunge rock to dusted funk mixed all together. It truly is a masterpiece of heartbreak and self destruction that will have us thinking about what we’ve been through and accomplished.

Speaking about the creation of the album, BLACK HESHER discusses what inspired him to start writing and producing Rituals. “I spent the last year of my life in a downward spiral fighting my demons and addiction until my life came to a halt this summer after two terrible situations that I caused, forced me to stop and recognize my behavior,” he said.

He adds, “After wishing I was dead, I instead got sober and started on a course to correct my life. I did the only thing I knew I was still good at: music. Music truly is my first love and the only thing keeping me sane in a world gone mad. Even if only one person likes this album, I’m grateful to just be alive.”

Each song brings the darkness and sadness to light with vocals, raps, and distinctive beats of the guitars, drums, and sounds of a DJ scratching a record.

From the first listen, it’s evident BLACK HESHER is very open about his raw, emotional feelings. In a world where most people try to hide their feelings from the world, it’s refreshing to see an artist discussing the dark and demonizing thoughts they had experienced. It takes a certain kind of pride and forgiveness to be able to do so.

Songs like “Rear View,” “Cellar Door,” “New Tattoo” and “One To Blame,” bring his words to life as we can imagine how he feels with just the lyrics in our heads. They’re purposely graphic while tugging at our hearts with feelings we may have felt in our lives.

“This record is filled with all my anger, pain, sorrow, disappointments, remorse, regret, rebirth, love, and magic. A roller coaster of emotional wreckage that somehow brought me to this point. I’ve never recorded an album as raw and vulnerable as this,” he said.

BLACK HESHER brings an array of skills and musical dynamic to his 20-track album by featuring artists like LIA MARIE, J. Andrew, Big Mic, Zoe Deer and Sarah Rachel in the album. Each artist complements his rap flow and indulging background beats.

Each song brings the darkness and sadness to light with vocals, raps, and distinctive beats of the guitars, drums, and sounds of a DJ scratching a record.

“I hope I can be an example for people to try to do better and not make the mistakes I’ve made. I started making music in the North side projects in my moms basement as a kid and I never really thought I would still be doing it. Or even live this long.”

Relive Rituals over and over again on Apple Music and Bandcamp. 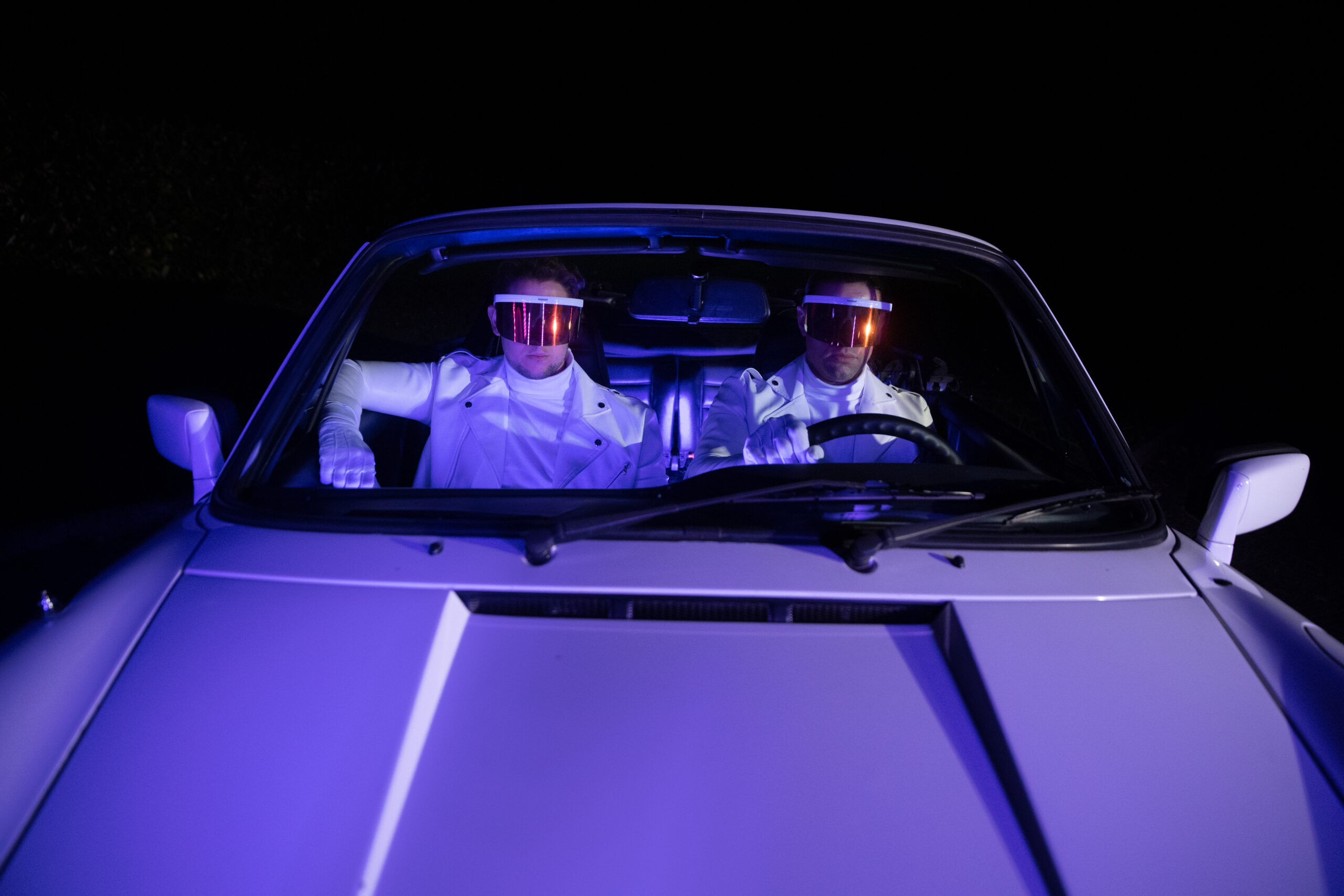