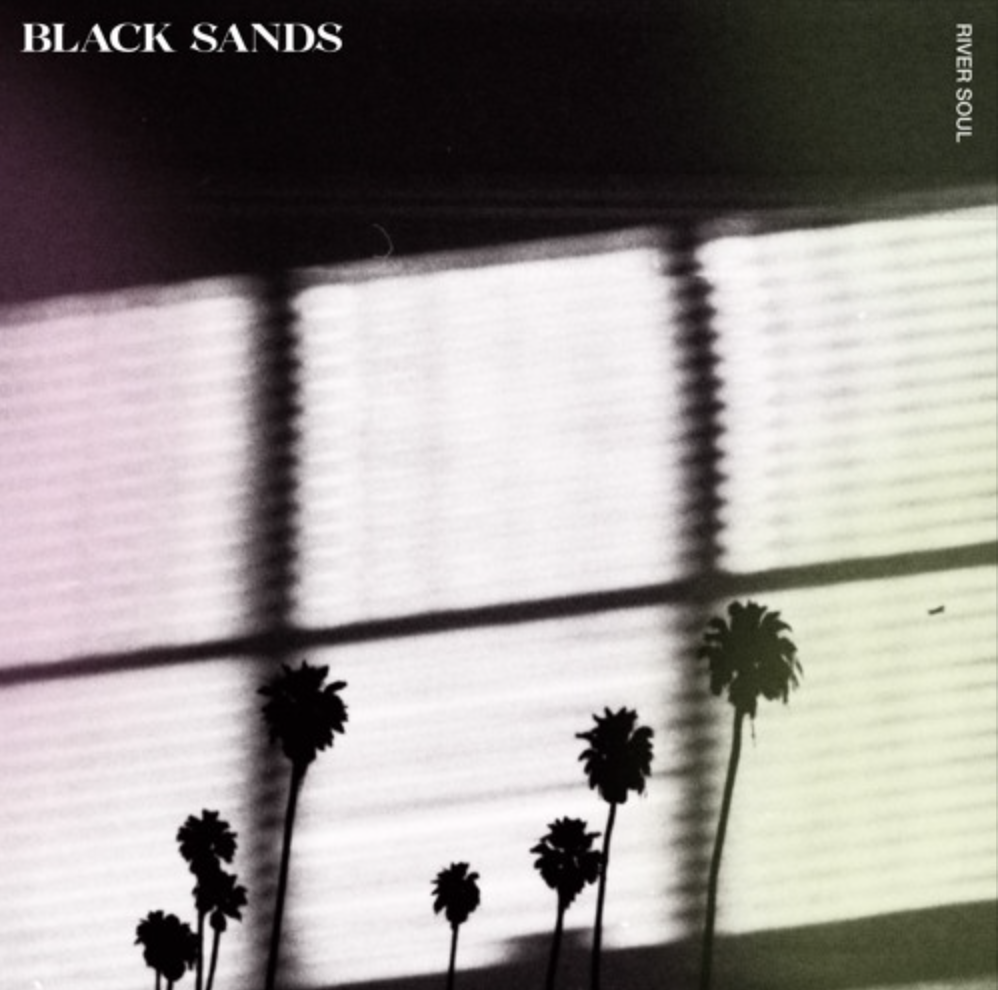 Since making his debut earlier this year, producer Black Sands releases a brighter new single in comparison to the darker, electric anthems he’s released in the past. “River Soul” brings a sense of optimism with an addictive Electro-Pop feeling flowing throughout the track to embrace how positivity can still live in us even in the face of darkness.

Milwaukee-born singer and producer Andrew Balfour displays his smooth and soulful vocals aligning with the elements of a laid-back song inspired by his musical influences found in Pop artists such as The Weeknd, Billie Eilish and Post Malone. He pulls away from his Rock influences to create a instinctually positive track. The single displays a refined change in his signature sound this time filled with uplifting swirling synths and piano melodies.

As he began writing this single during the middle of the pandemic this summer, he realized how important it is to believe that this world is full of new possibilities and hope. Summer is ending but this track feels like the feel-good summer anthem we’ve been anticipating!

“River Soul” continues to prove how Black Sands’ versatility can lead him far in the music industry. Follow his journey online as a producer and artist to discover when he’ll be releasing new music! 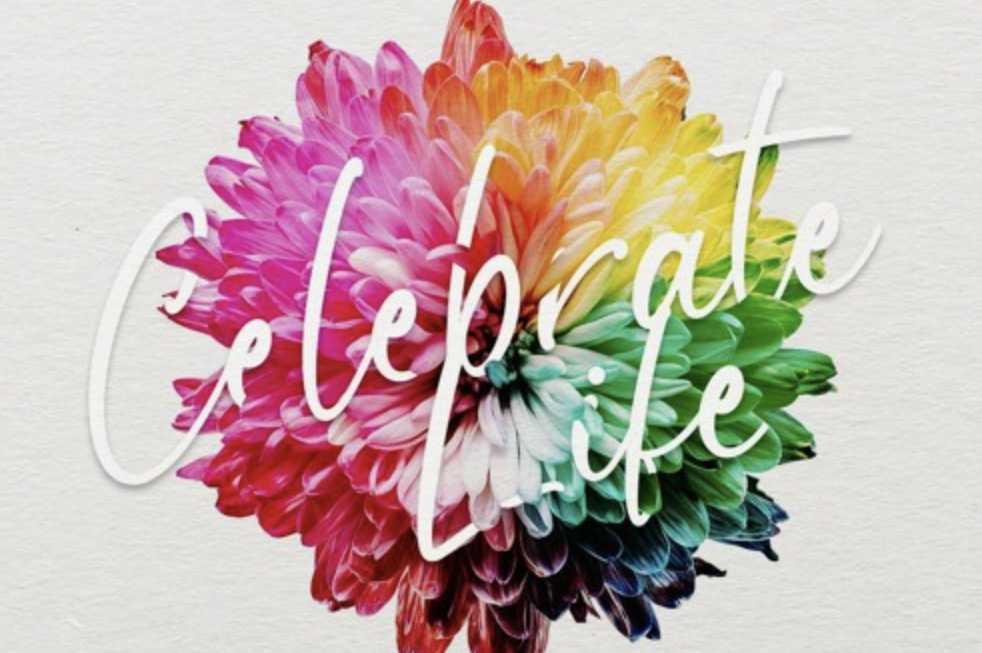