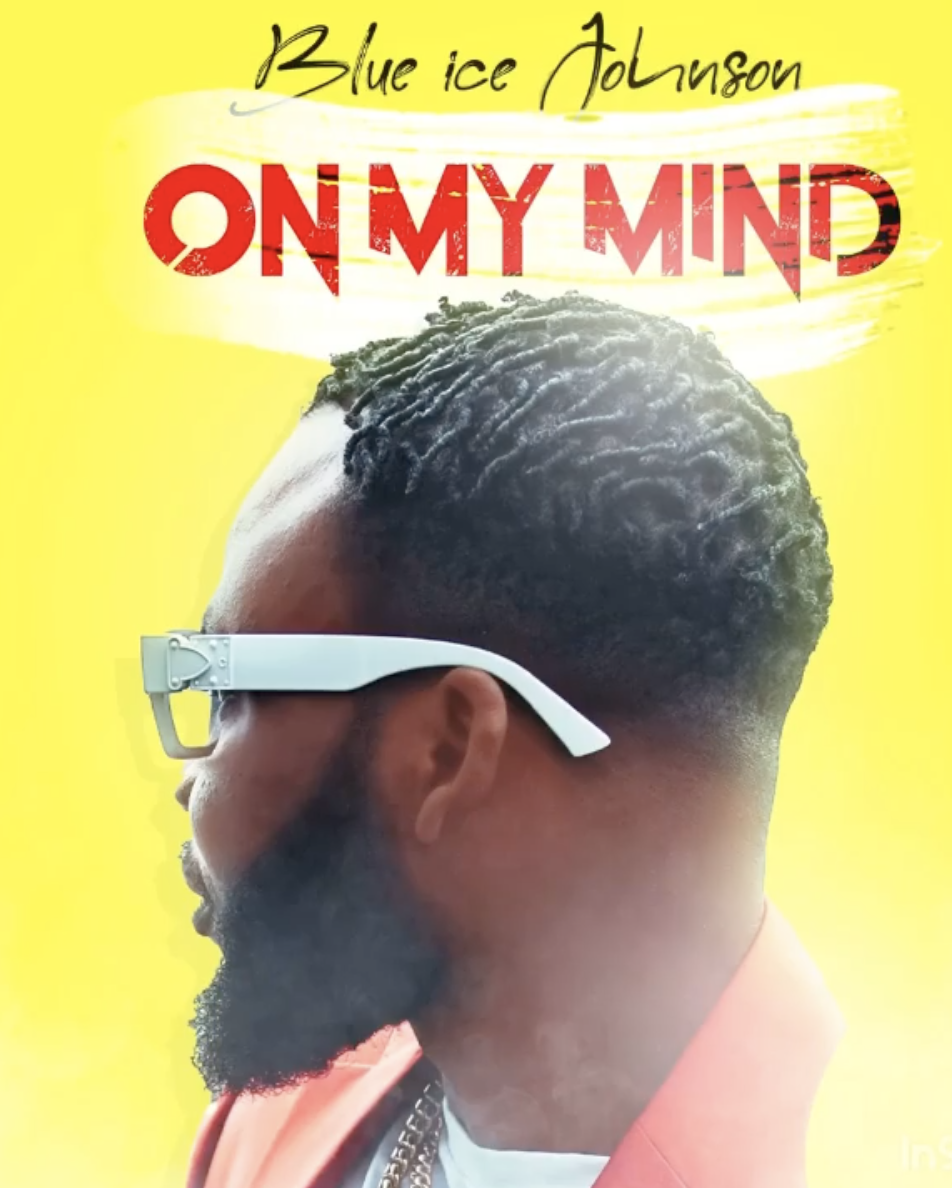 Blue Ice Johnson releases his latest captivating single “On My Mind.” The pop/r&b fusion contains every element to get listeners grooving and uplifted. “On My Mind” takes the listener on a musical journey where Blue Ice Johnson showcases his artistic versatility infusing a nostalgic r&b style with a modern pop vibe. The emotion-drenched vocals and melodic instrumentation seamlessly work together for a must-listen record. “On My Mind” contains strong lyricism that will hook the listener, due to the relatability and captivating story-telling. The downtempo beat and melodic elements such as the infectious guitar progression give the vocal an intimate, euphoric feeling. With mesmerizing lyricism, Blue Ice Johnson maintains a fully charged arsenal of high-quality music, supporting the fact that he is set to make a prominent impact on the music industry and the charts. This release is a testament to Blue Ice Johnson’s versatility as a musician and his innate talent. The single will be available on all digital streaming platforms on January 18th.

Blue Ice Johnson, or also known as the Blue personality, is an emerging artist, singer, and songwriter originating from the United Kingdom, and raised in Nigeria and Australia. Having studied in the United States, the global artist is quickly making waves in the scene with his unparalleled sound and style. Inspired by an array of emotions, Blue Ice Johnson seeks to create music that will connect, heal, soothe, and inspire people worldwide. The talented musician aims to push the envelope with his sound and bridge various elements from different genres to make a well-rounded, dynamic style. Now based in the United Kingdom, Blue Ice Johnson’s lyricism and story-telling ability will have people mesmerized as he radiates raw emotion with his music. With every release, Blue Ice Johnson will have listeners engulfed in the world he creates with his sound and style. Blue Ice Johnson is an artist to keep an eye on and ear out for as he is set to cement himself in the music industry for years to come.