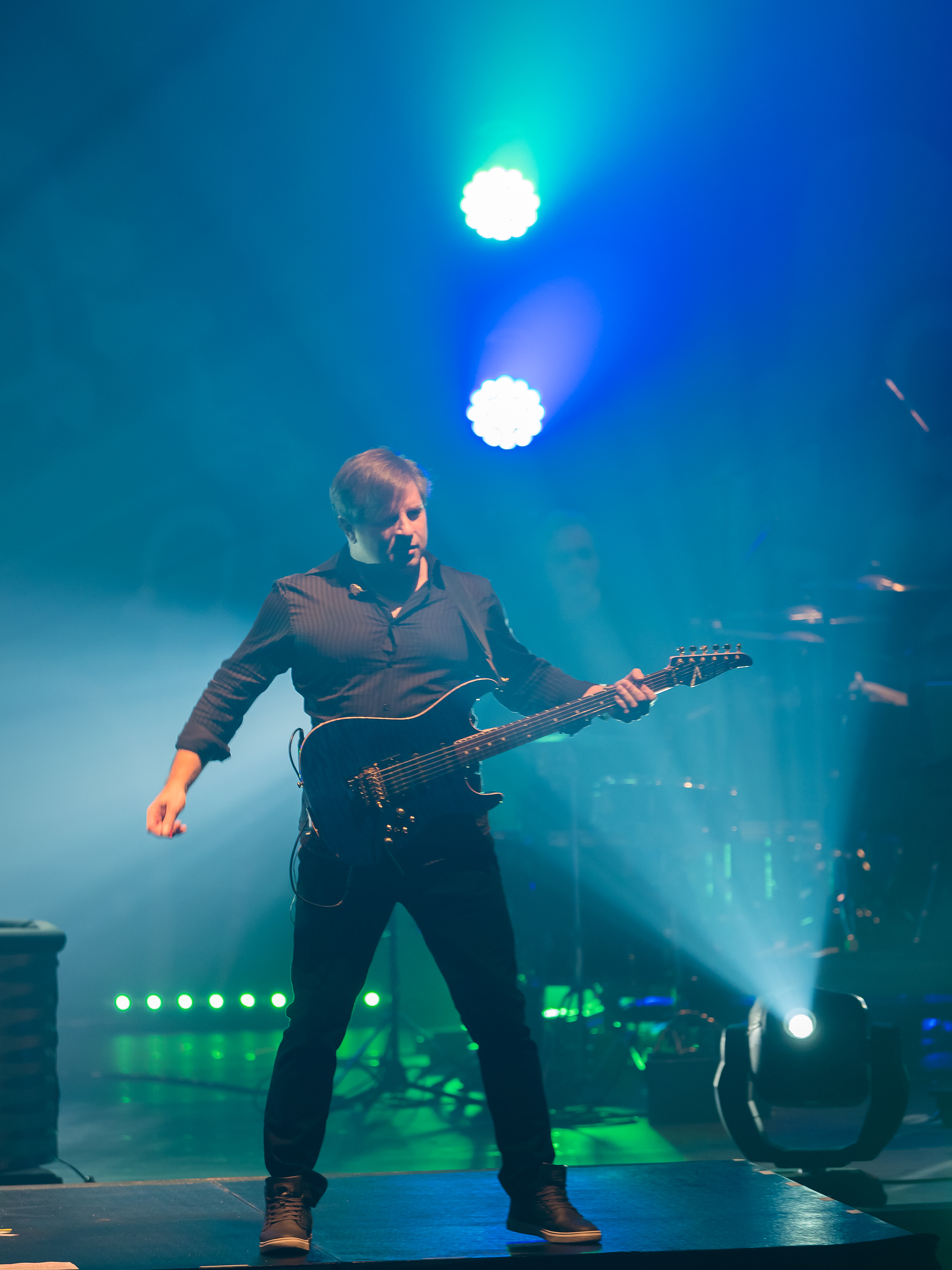 Melodic-Rock guitar artist and instrumentalist, Brady Novotny, shares his latest release of “Ancient Romance,” an instrumental song played only on his guitar from his debut album, Passions Collide.

With this single, Novotny hopes to transport the listener into another time period. The song is a combination of melodic rock guitar with a Flamenco-inspired breakdown. After listening and watching the video, fans will be able to see hear how   “Ancient Romance” is a unique rendition of a song that could be heard during the Renaissance period with a twist of Flamenco.

Jenn Novotny accompanies him at the incredible Ottis Castle in St Augustine with her own section of mystical and calming vocal melodies. The video moves fast and smooth as the scenery changes and each upcoming scene places Novotny in the perfect place to showcase his music and the single’s meaning.

He first created “Ancient Romance” with the idea loosely based off the scripture Luke 15:11, The Prodigal Son. “My hope is that the viewer will not only be moved by the music, but also by the ancient message of God’s love,” Brady Novotny said.

His first single release, “Redemption’s Cry,” received national and international airplay and charting, which first put him on the map as one  of the most exciting new artists of 2019. He’s received more than 150,000 Spotify streams and 35,000 Youtube views while also reaching Top 3 on the iTunes Rock songs chart in Canada.

Discover this new artist and add him to your playlists for 2020! It will definitely be worth the share!