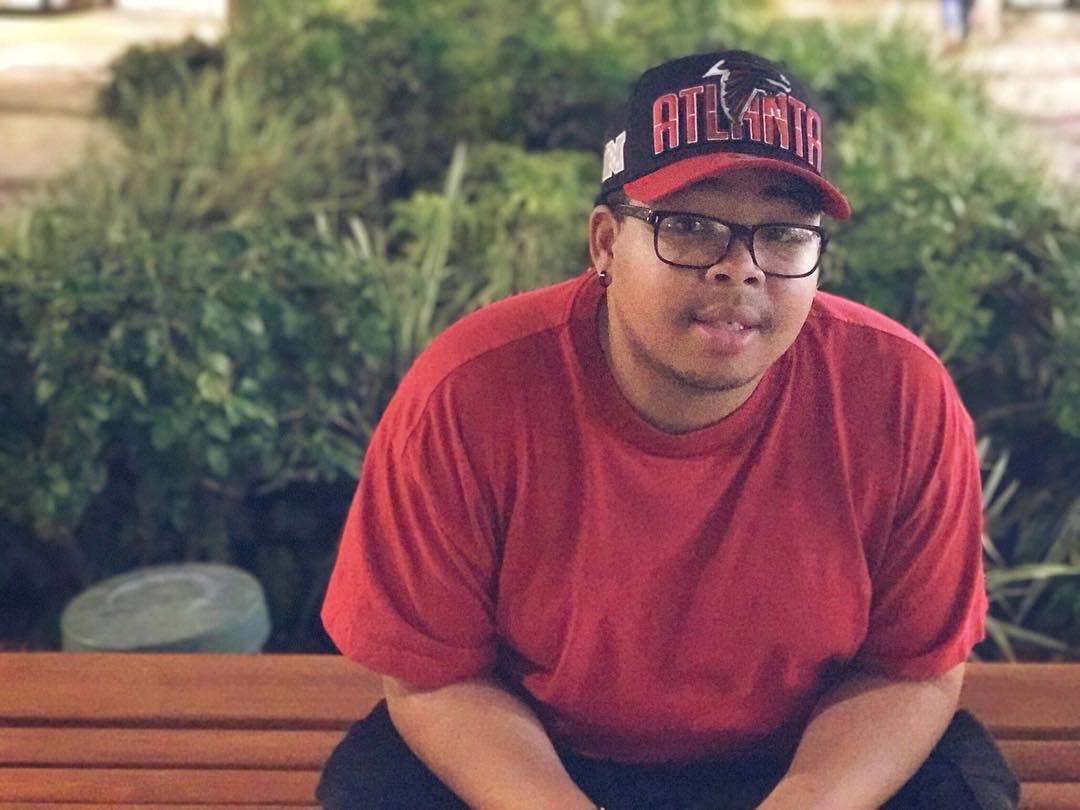 Coming into the music game with a strong new release, BrandonJThaPlug reels listeners in with “All Money In.”

The American singer-songwriter, rapper and record producer based in Panorama City, California is just getting started and you won’t want to miss it! His debut single “All Money In” delivers a genuine, raw outlook on living the fast life and hustling for his dreams while including a dope beat in the background for full effect.

The full two minutes of “All Money In” leaves a long lasting impression as his on point flow, pleasurable beats, and mellow vocals bring listeners into his world. The lyrics are incredibly catchy and are easy to remember for fans who want to join in and sing along.

We’re really looking forward to seeing his music evolve and seeing what’s next for this young hustler in the music industry. Follow along as BrandonJThaPlug continues his rise to fame by releasing covers, original music, and increasing his social media presence.