Brian Charles Tischleder Prepares To Release “Momma Told Me So” 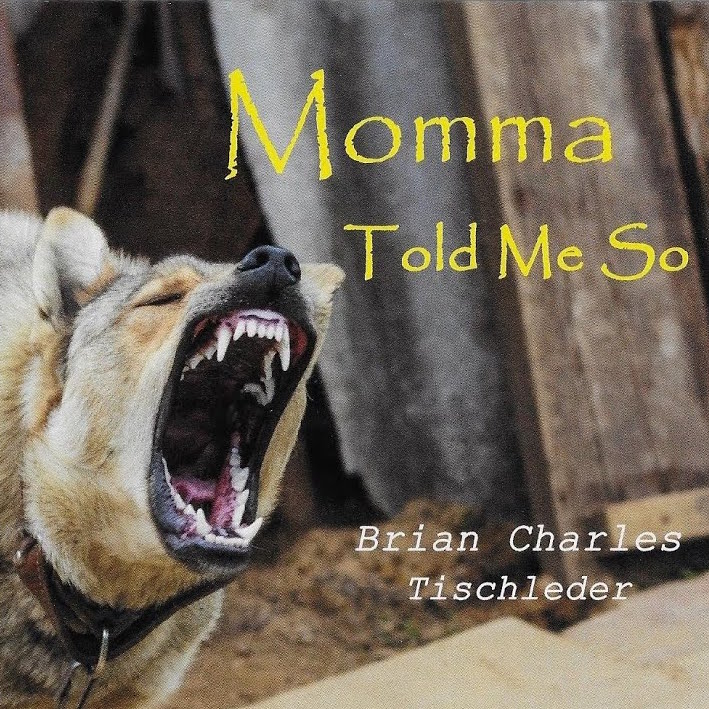 Brian Charles Tischleder Prepares To Release “Momma Told Me So”

Brian Charles Tischleder embraces his Americana folk rock’n roll roots in his single “Momma Told Me So.” The upcoming single is part of a ten-song album discussing the state of the country with a range of musical genres fit for everybody.

Listeners may have heard of Tischleder through his previously recorded solo albums Bordertown, Dreams and Fears, and Last Train to Hollywood. He is currently preparing to release his latest album Momma told me So in 2020. The album will consist of ten songs: “Momma Told Me So,” “Cold Night Air,” “Memphis,” “I Found You,” “Dog On A Chain,” “In Your City,” “South Dakota,” “Walking On A Wire,” “Carnival Song,” and “Lost Highway.”

For the cover art of Momma Told Me So, Brian Charles Tischleder was inspired by Bob Dylan. His song “Only a Pawn in Their Game” used a metaphor of a dog on a chain to describe his 1960 America. This inspired Tischleder to use something similar for the cover as he uses his album to speak about the way the current leaders are affecting this country.

Speaking about the album, Brian Charles Tischleder said, “There is a sadness that comes with realizing the country you thought you knew was not the country you now  know.  Like the betrayal of a best friend, it hurts.  But knowing your  hurt is the first step of healing, and this country will heal, my Momma told me So.” 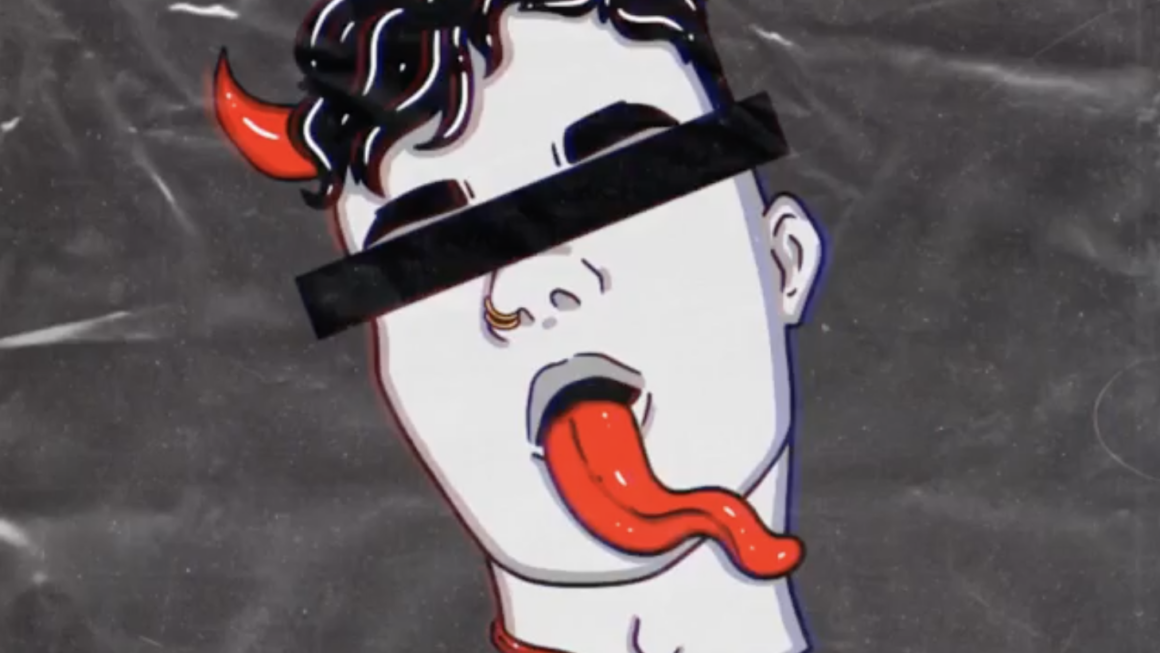 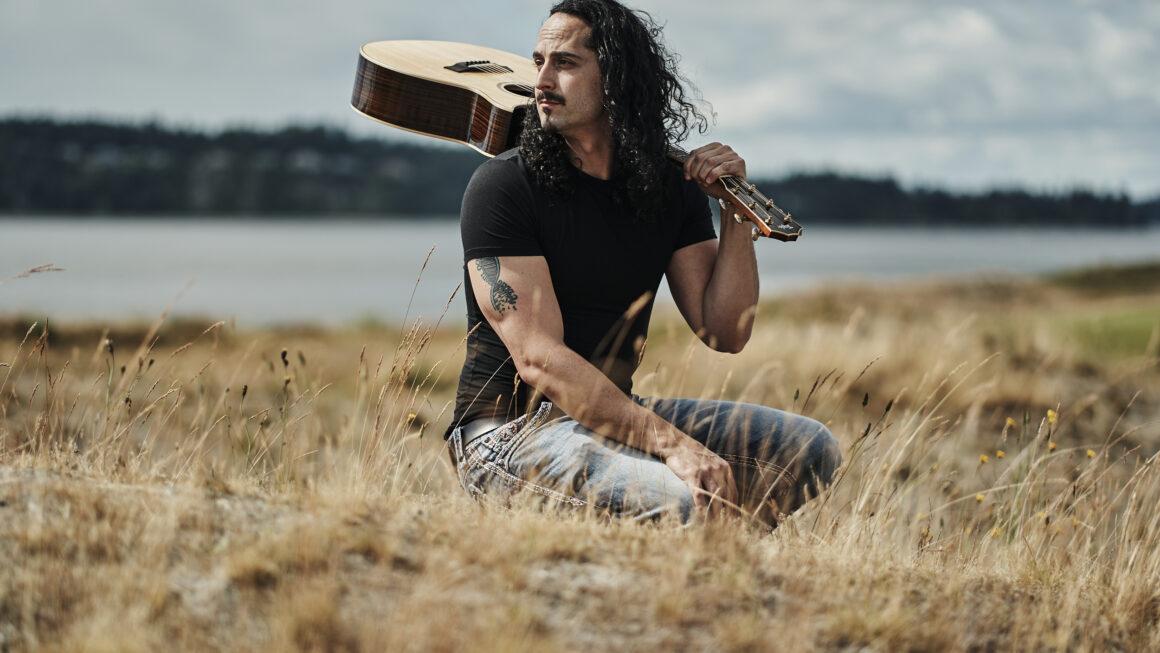 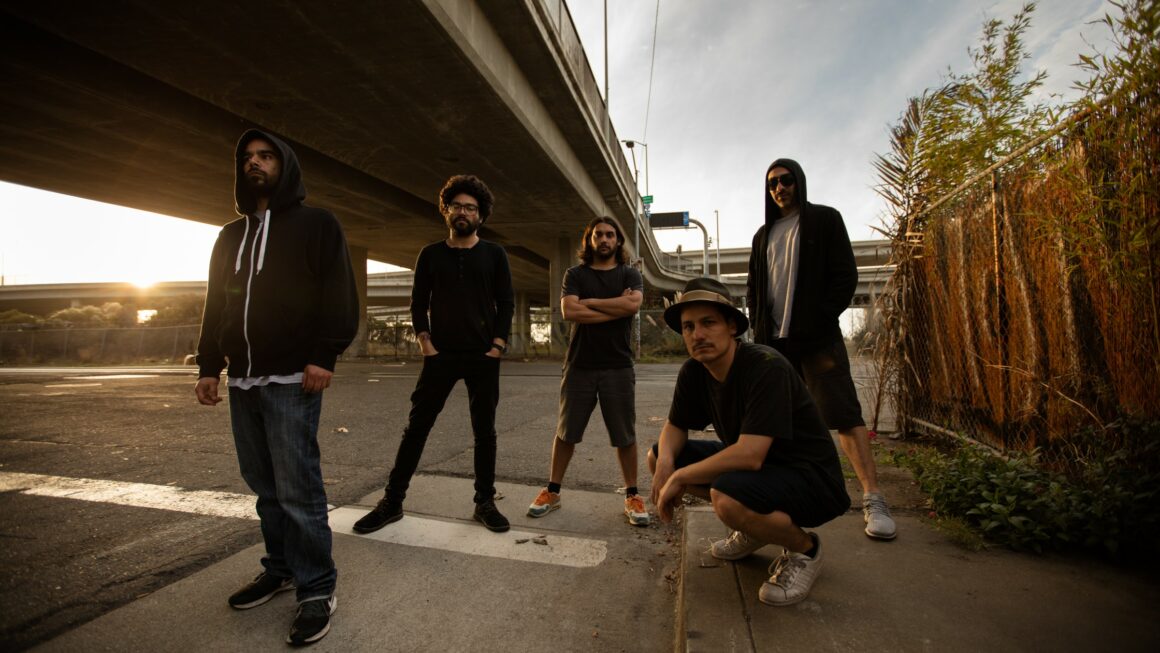