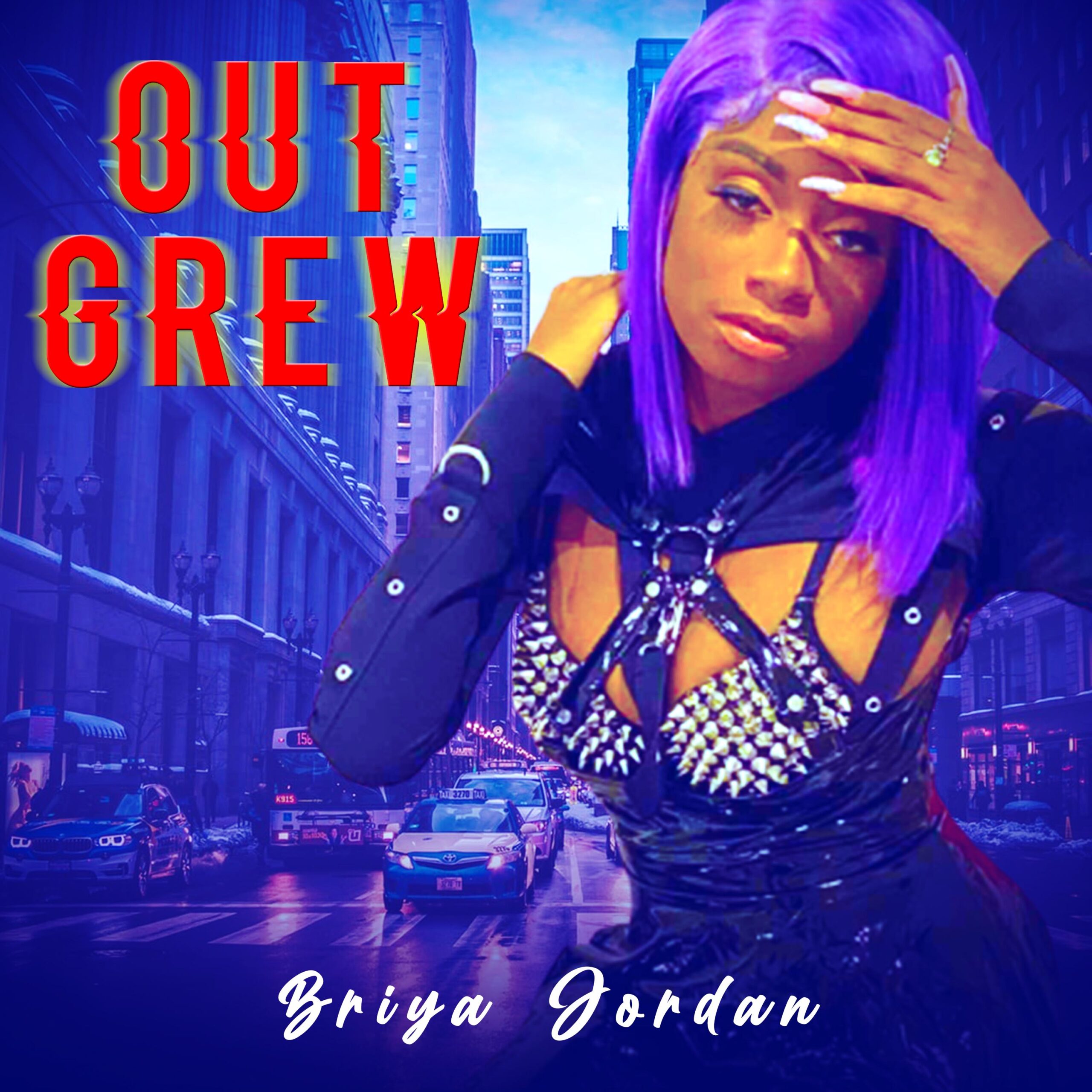 Out on January 23rd, Briya Jordan returns with “Out Grew” following the release of her debut album Night After Night. Jordan is an up-and-coming R&B artist rising pretty quickly in the music industry with her soulful vocal tone set to win the hearts of music lovers all over the world.

The Cleveland-based singer-songwriter delivers uniquely creative melodies in every single one of her productions instantly staying in our heads for the rest of the day. “Out Grew” flaunts a Spanish-style flavor with the sensible use of the guitar and catchy hooks giving listeners a euphoric feeling keeping them asking for more. The softness of her voice blends in perfectly as she sings about outgrowing people in her surroundings and knowing she needs to fight to build her life while also staying hopeful that everything happening is all for the best. She includes a few tidbits of advice for those who might be feeling the same way, “when this light is still dark/ that’s why we have a shadow/ just step into the dark/ don’t be scared of the unknown/ nobody is gonna save you/ be your own hero.”

Following the release of Night After Night, “Out Grew” is simply magnetizing and keeping Briya Jordan in a league all of her own amidst the similarities to popular artists such as H.E.R., Summer Walker, and SZA.