Brother Duo Trilogy Find Their Freedom In The “Great Escape” 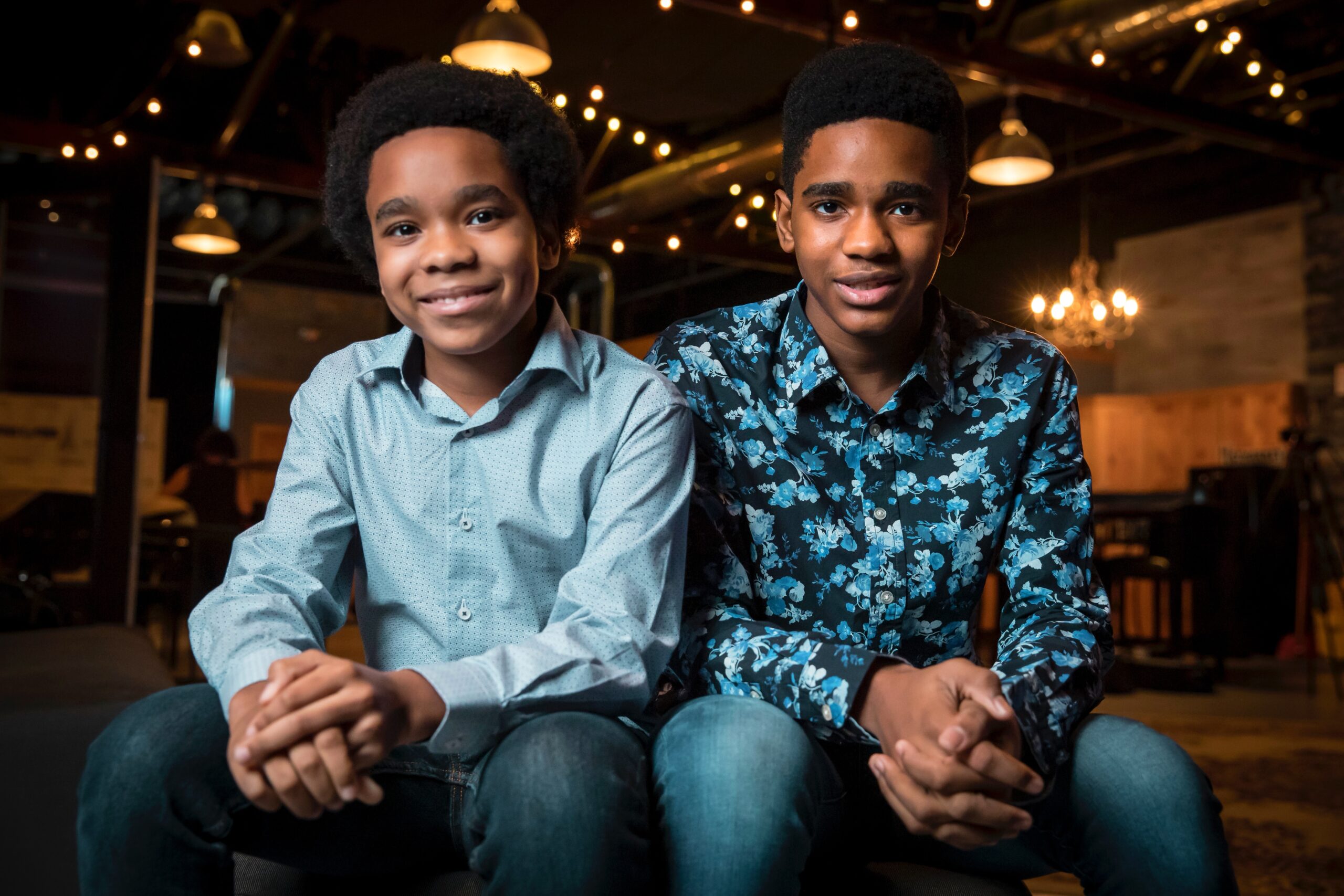 Brother Duo Trilogy Find Their Freedom In The “Great Escape”

Trilogy includes 13-year-old Zach (lead vocals/keys/bass) and 11-year-old Gabe (drums/vocals) who are musicians, singers, instrumentalists, and songwriters, drafting a cool listening experience with tunes incorporating a mixture of rock, pop, hip-hop, and R&B influences. “Great Escape” displays their writing chops, intricate compositions, and defining a sound that fits for them.

The new single takes listeners on a journey of getting through moments of uncertainties and saying goodbye to the people in their surroundings who don’t fit into their lives with the simple elements of the melodic piano, consistent drum beats, sleek guitar strums, and Zach’s incredibly breathtaking vocals showing they’re deeply passionate about creating and performing. It’s evident they’ll continue leaving their mark on the music and entertainment industries with their music.

“I started it on my iPad in Garage Band as a melody that kinda got stuck in my head,” Zach shares. “I kept coming back to it every few months and finally really turned it into a full song. The lyrics started after I had to deal with someone who just was NOT interested in being nice no matter what and I had to deal with them every day. I made my great escape from them in my head.”

Music isn’t the only place where they both excel, both brothers have experience keeping a captive audience since Zach has played Young Simba on Broadway’s The Lion King and has appeared in television and film while Gabe has also been cast in several regional theatre productions and appeared on television.