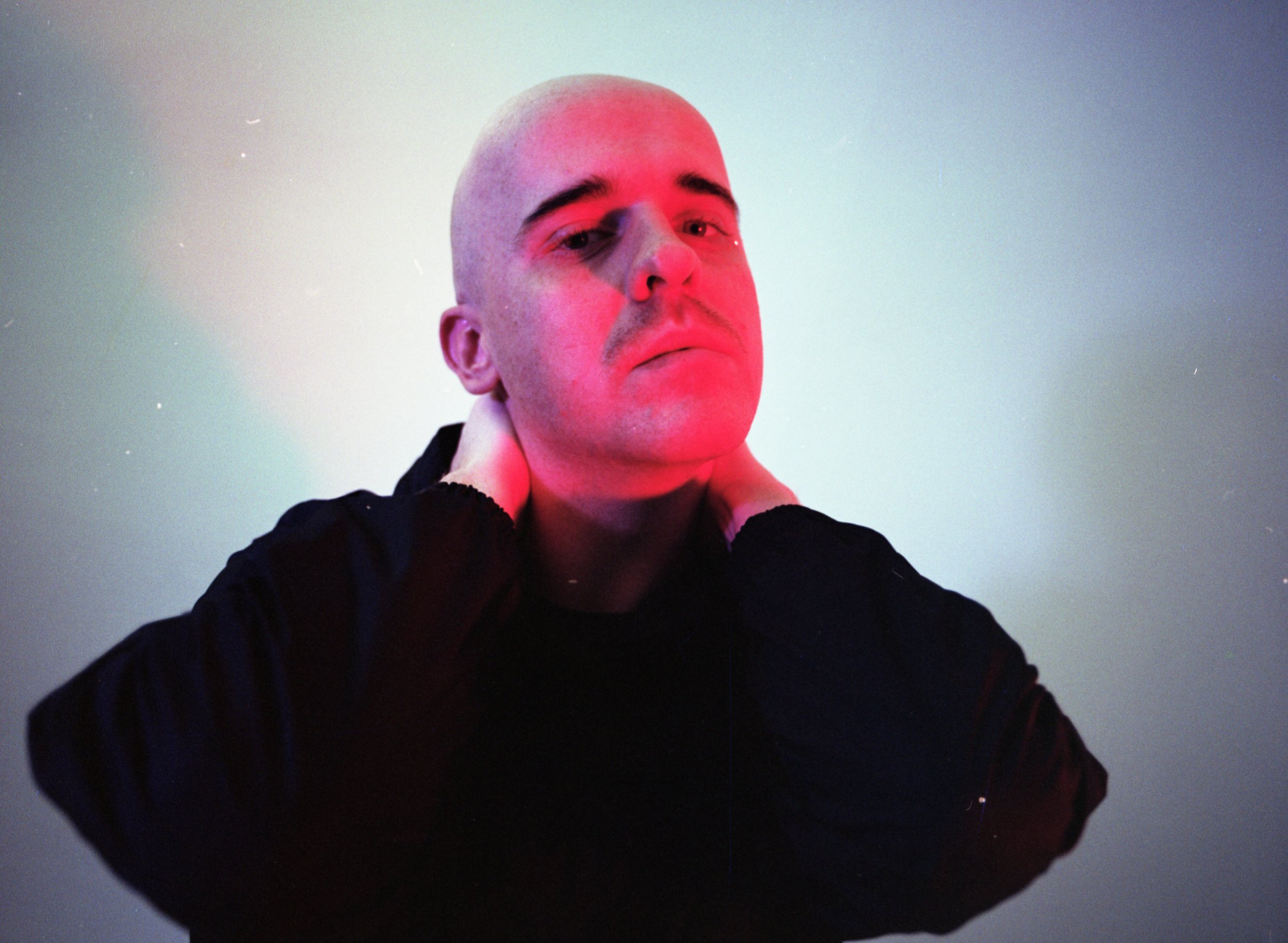 BUSTER has released his newest single “SmallTownCalmDown” vividly illustrating the demise of a relationship due to one person wanting to leave their small town for the world filled with adventure while the other finds glory in the comfort of their familiarity.

Hailing from Romford, BUSTER captures the sentimental mood of finding oneself separating from the one they love because of this kind of difference. The engaging lyricism shares his honest perspective merging with the grooving garage bass and BUSTER’s falsetto vocals.

“SmallTownCalmDown” is the third single released after “ItsMeBuster” places him as the centerpiece of the suburban lifestyle he desires to escape from and all the realities of those he has known all his life, as well as “CiggiesNCologne” displaying an immense amount of admiration for the masculine traits found in any society.

The new single includes an array of RnB and classic garage anthems bundled into one sincere and direct tune that brings the rising artist BUSTER out of the shadows within the depths of the music industry. Forget about the overwhelming problems in life for a few minutes and relax to the admirable stories coming from BUSTER.