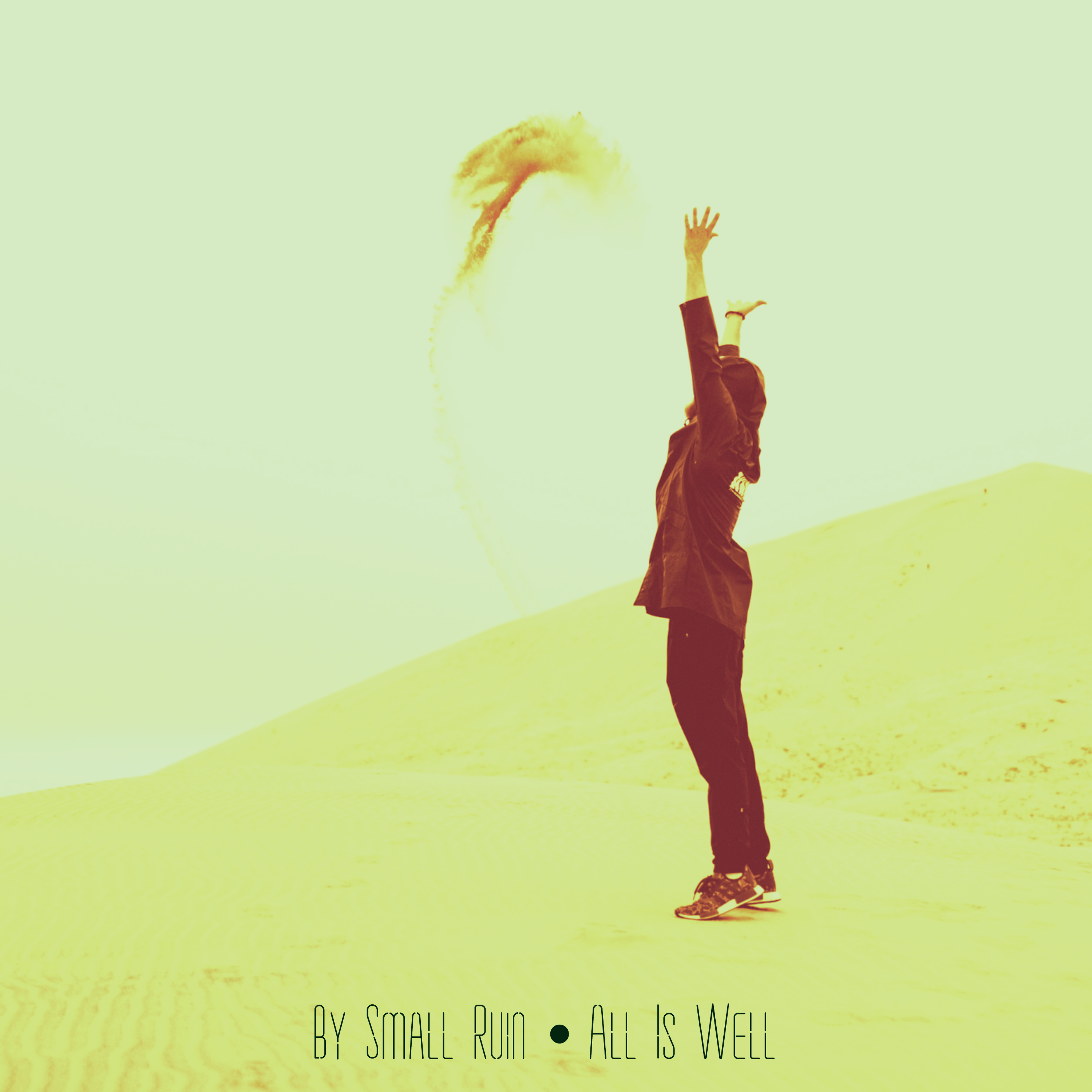 Athens, Georgia-based multi-instrumentalist, Bryan Mullis, leaves all his emotions and dread on the table in his newest single, “All Is Well.” The indie-rock inspired single comes from a medley of moments in his life where his spontaneous travels and adventurous experiences simply got the best of him.

His artist name By Small Ruin hints at the fact that it isn’t our huge one-time mistakes that take us down, but rather the once in a while, slow moments that can change our entire lives. It’s also not always noticeable that By Small Ruin is an anagram for Bryan Mullis.

“All Is Well” is a feel-good song that allows listeners to feel like they have a right to go through whatever they’re going through. Sometimes in life, we make a multitude of mistakes but in the end, all these newfound moments that turn into lessons will eventually be able to fix themselves.

“I wrote this song as I was coming out of a particularly difficult period of mental funk in my life,” Bryan Mullis admits. “It was a time when I felt the whole world was against me. My breakthrough came when it dawned on me that real life happens in the fight, on the journey, and not at the destination.”

From waking up to SWAT teams to unexpectedly playing at a nudist pool party of 100+ people, Mullis definitely has a story for any occasion. The feelings he describes in “All Is Well” inspired his musical journey, which have led him to other crazy, unexpected adventures.

“Just won’t give up the fight/ No matter the hell/ All is well,” Mullis sings in the energy rising chorus. His words carry years of maturity, knowledge, and experience as he’s become no stranger to having things go wrong in his life.

His time playing as a drummer since the age of 15 in a number of indie bands quickly ignited a desire in him to pursue his own solo career. After earning a Music Performance degree in Percussion and feeling the need to create his own songs, he was well on his way recording the ten tracks on By Small Ruin’s debut release, Year of the Bull.

The album goes on to combine his feelings and life tribulations with a mix of layered guitars and clever vocal hooks such as in “Hundred Miles,” “Look You In The Eyes” and “The Next Great Thing.”

As By Small Ruin says in his newest track, “Raise a glass tonight” for continuing to live our amazing lives although we’ve made some mistakes along the way. As we learn and grow from them, we realize those slip-ups have a way of appearing as a blessing as we become different people from when we were young to full grown adults embracing our flaws and journeys through the craziness.

Listen to “All Is Well” for an inspiring morning that’ll get you through the day. Also, make sure to follow Bryan Mullis on all his social media accounts to keep up with his upcoming releases!