Capsilam Releases “GamerGirl” After A Long, Sleepless Night Of Gaming 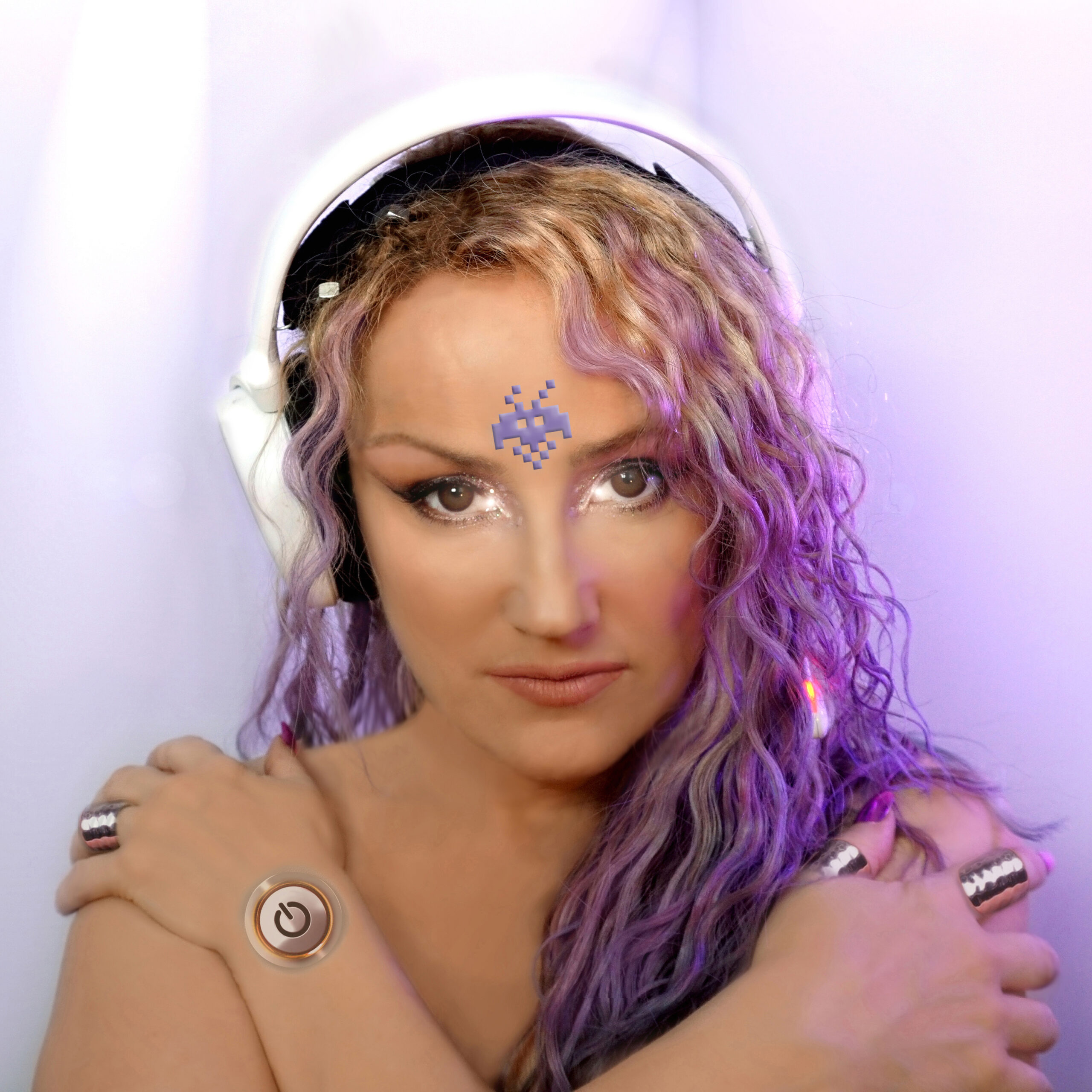 Capsilam Releases “GamerGirl” After A Long, Sleepless Night Of Gaming

Sweden-based artist Capsilam can be found writing some of the most relatable songs in the daytime then gaming the night away until the sun comes up. Her upcoming album Gaming Diary Entries will resonate with every gamer out there with its collection of pop music for the gaming soul, but for now, her debut single “GamerGirl” introduces the songstress’ love for the world of gaming.

Experience an incredible four minutes of futuristic, EDM inspired vibes with an intriguingly honest lyricism reflecting a girl’s love of video games, hi-tech, and sci-fi. Capsilam wrote, recorded, and produced the song as an independent artist sharing her newfound love for the two separate worlds. She primarily dedicates this new single to the female gamers out there.

She’s also released a lyric music video encapsulating the lonely late nights that go into gaming as she finds herself in front of the keyboard typing away the lyrics to the song as if she was gearing up for a night of unexpected fun with her online community. Its burst of colors pops out with each comically relatable lyric about being the “GamerGirl” up late playing her games. The lyric music video puts fun and creative spin to the single release as she merges the vibrant visuals with the single embracing her self-proclaimed identity.

Influenced by artists such as Gwen Stefani, David Guetta, and Enya, her sound finds its own home in the sci-fi world of gaming while also embracing how it’s mainly going to resonate with a select audience since “only true gamers can fully relate to my lyrics.” The uptempo Techno sounds merge with a Pop sound reminiscent of a futuristic world where being a gamer is the cool thing to be. As the beats continue to get more upbeat with each passing moment, listeners feel a huge urge to get up and dance along to the cheerful and optimistic synth beats.

This is simply a fun track to sing and dance along to as the catchy chorus brings a breath of fresh air to the variety of songs currently out on the radio. We’re excited to hear what comes next from the Sweden-based artist Capsilam. Find the newest single “GamerGirl” on all streaming platforms today!