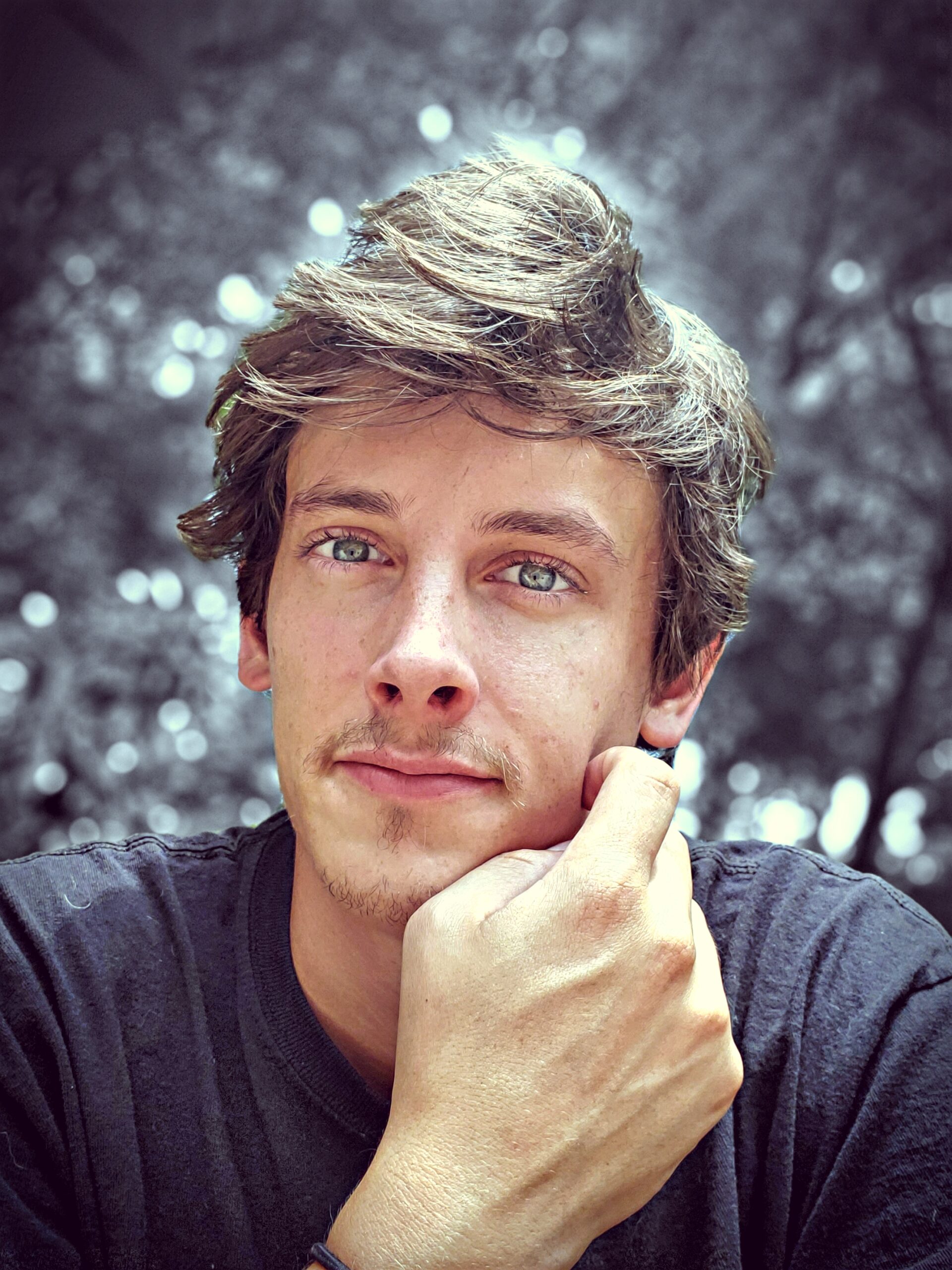 Songwriter and producer Captain Vapid creatively and hilariously releases “Channel” featuring A-Sells. The music video is altered to fit the variety of locations and themes of their choices based on what they are perceiving about their lives.

Captain Vapid uses light instrumentals with powerful sound effects to fuel a fire within us to follow our hearts along with scenes including renditions of a Game of Thrones episode, Mario brothers video game, unsolvable crime scene and coming out of a war alive.

The comical visuals accompany the new single based on changing the way you see life. Captain Vapid lyrically inspires listeners to change their channel if they’re dealing with something they’re not happy with but instead of doing it in a old-fashined way, he uses the visuals to make the slow-paced song interesting to watch.

If you’re looking for new artists to watch, make sure to add Captain Vapid to your radar! His unique storytelling and musical performances will keep you hooked.

“Channel” is just a little teaser of what Captain Vapid will be releasing later this year. His upcoming single “Good 4 Me” will have you looking forward to his musical growth as he continues to release music. Check out a teaser here!