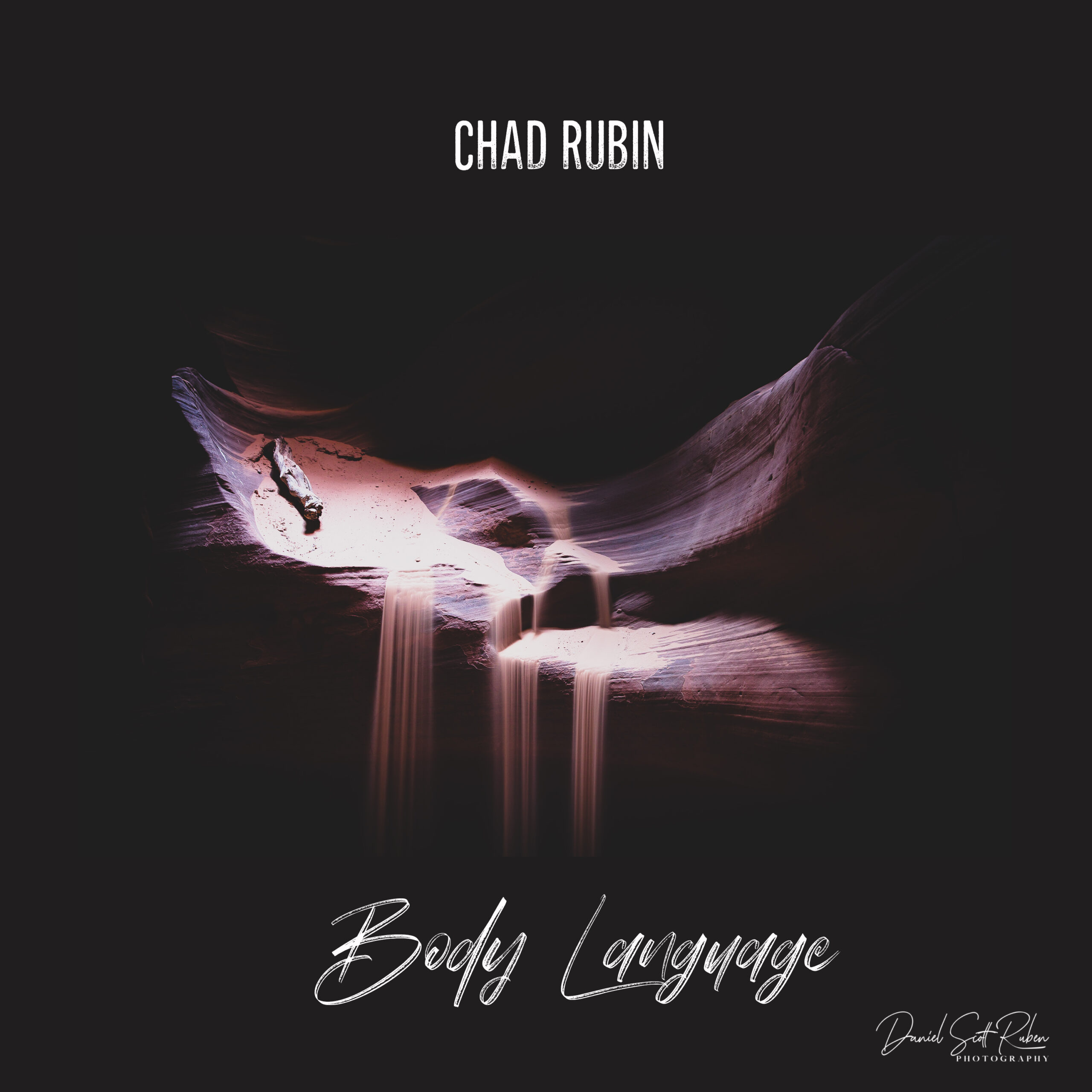 Singer-songwriter Chad Rubin debuts his third single “Body Language” off of his upcoming album coming later this summer. “Body Language” is his newest energetic single following the releases of “Lost in the Jungle” and “Leave the Light On” where he powerfully belts out different stories of coming as one with that special person in his life. Each story carries a contrasting feeling about his relationship with amped-up rhythms keeping us stuck on his every word.

Based in Arizona, Rubin performs using looping and effects pedals incorporating a variety of sounds into his productions: guitar, beatboxing, piano, harmonica, vocal and instrumental effects. He’s previously been compared to the likes of Jason Mraz with a modern production twist while also showcasing his varied skillset in music in the four-piece band, The Band Breezy.

“Body Language” comes to life with a little twist of fascinating synth harmonies and lyrical prowess bringing everything together into a perfectly packaged single release. The entire production will make listeners want to move right along with him as he boosts our energy from its first instrumental beat to his vocals. Definitely add “Body Language” to your playlist – you won’t regret it! Also, stay tuned for the music video dropping on February 5th.