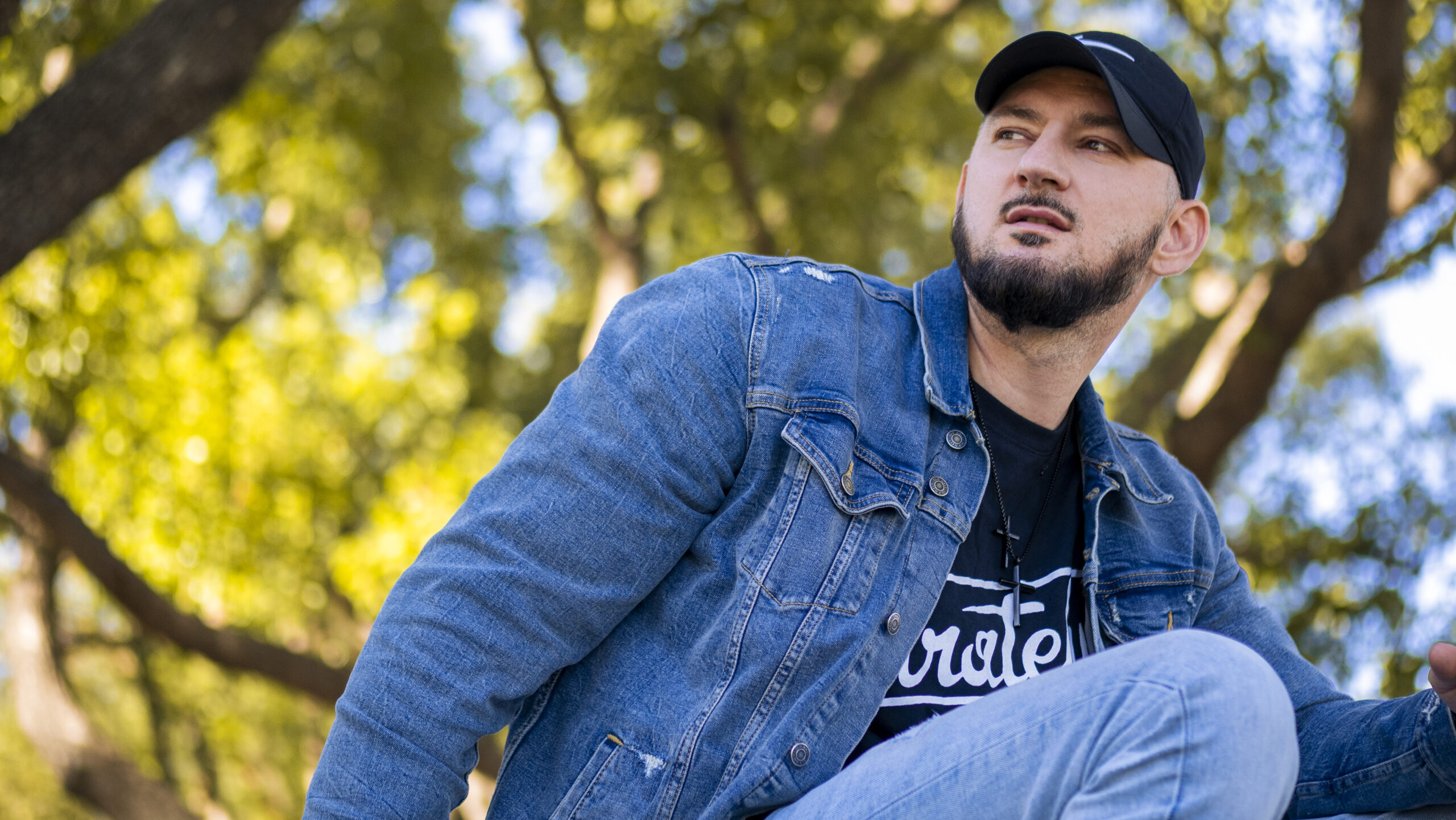 Christian hip-hop artist, producer, and songwriter Chris Sandoe releases Stephen Curry inspired single “Steph Curry (All Glory)” on the day of the NBA’s official return to the basketball court. The single’s proceeds from the first three months will be going to Steph and Ayesha Curry’s Foundation “Eat.Learn.Play” to combat child hunger. “I hope you will partner with me during this Christmas season to bless some people who could use a blessing. We’re stronger together,” Chris Sandoe shares.

“Steph Curry (All Glory)” rides on a smooth instrumental beat with clever lyricism acknowledging the goodness of God. The single builds up from an honest introduction to a catchy vibe keeping us bobbing along to each beat and verse blessing the skills of Curry on the court.

The seasoned producer has worked with influential musicians and received accolades from various television networks and radio stations for his work influenced by the compelling sounds of Alternative Rock, Hip-Hop, R&B, and Soul. His dive into Christian music has opened up the doors to share his musical gifts and message of hope in churches and local venues as well as impacting the lives of young adults in Juvenile Halls throughout Southern California.

His latest single “Steph Curry (All Glory)” follows his most recent projects: Homecoming EP, Beautiful Battlefield album, and newest EP The Left Side: So Cal Vibes. Along with his previous releases, Chris Sandoe uses his life experiences to share his deepest messages on how his faith has turned his heartaches into victories.