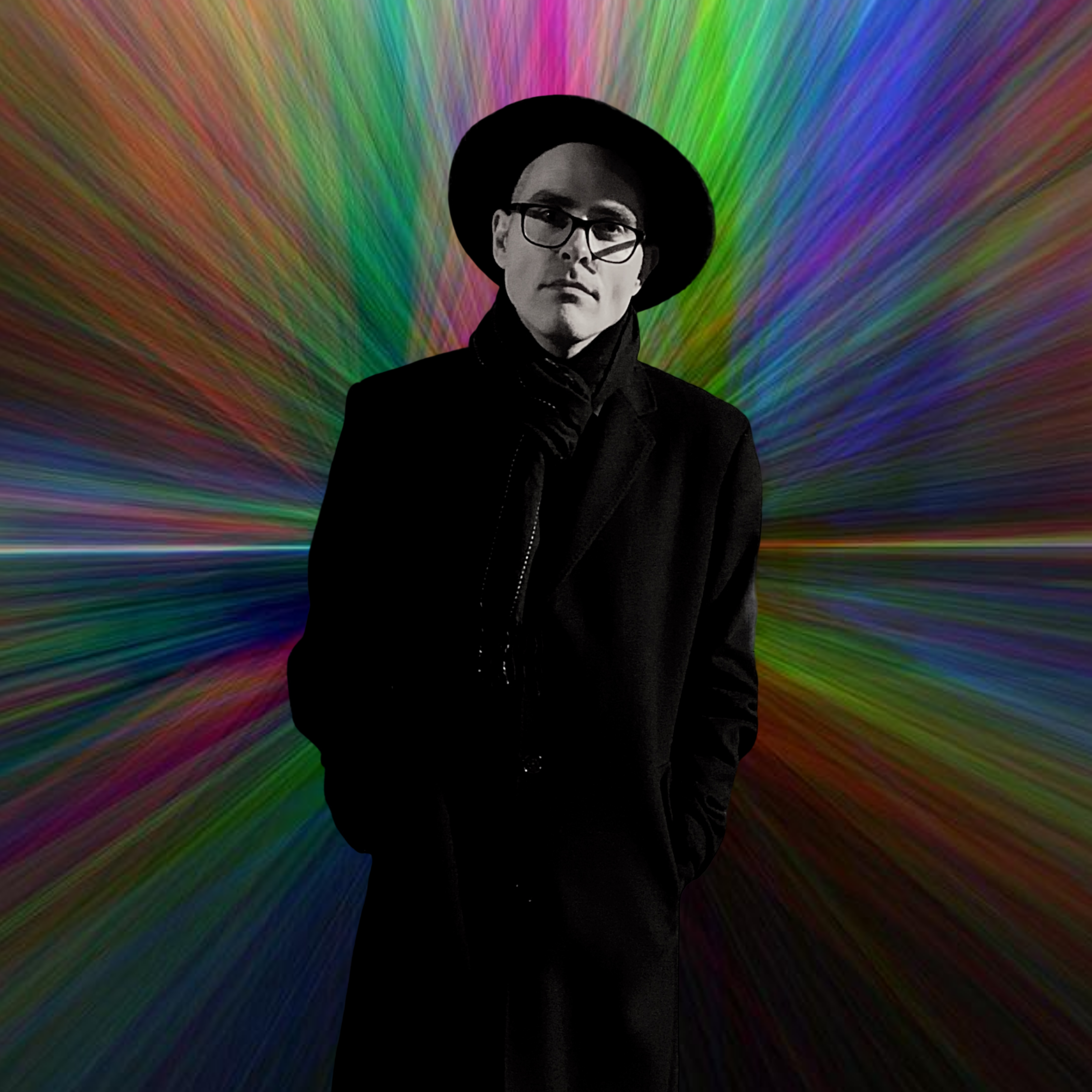 Christopher Dallman shares his upcoming single “Lightspeed,” which will be available on all music streaming platforms on Friday, Sept. 4th before the release of his newest album Digital Blue on Sept. 23.

“Lightspeed” comes as the fifth single released displaying his distinctive sounds following “SO HIGH,” which instantly puts a smile on the listeners’ face. It’s one of the few released singles showcasing his abilities to take a new sound and make it his own. Check out the official music video down below:

The newest release “Lightspeed” will be all about the ups and downs of love while putting an emphasis on the people who fight as hard as they love. It will inspire listeners to take a look at their lives and realize how much their love has changed those around them.

Following his prior musical experiences as a Folk singer/songwriter, Dallman has created an entirely new sound and musical approach resonating more with his interests. Exploring a variety of digital sounds opened up the doors to finding an avenue in Electronic music to tell his stories.

Alternating between sharing his most deepest, profound emotions and letting the music speak for itself, Digital Blue is completely different to anything he has ever released before. It’s the first album he’s ever produced with more control over what was and wasn’t involved.

Stay tuned for the releases of “Lightspeed” and Digital Blue coming very soon! You won’t be disappointed!