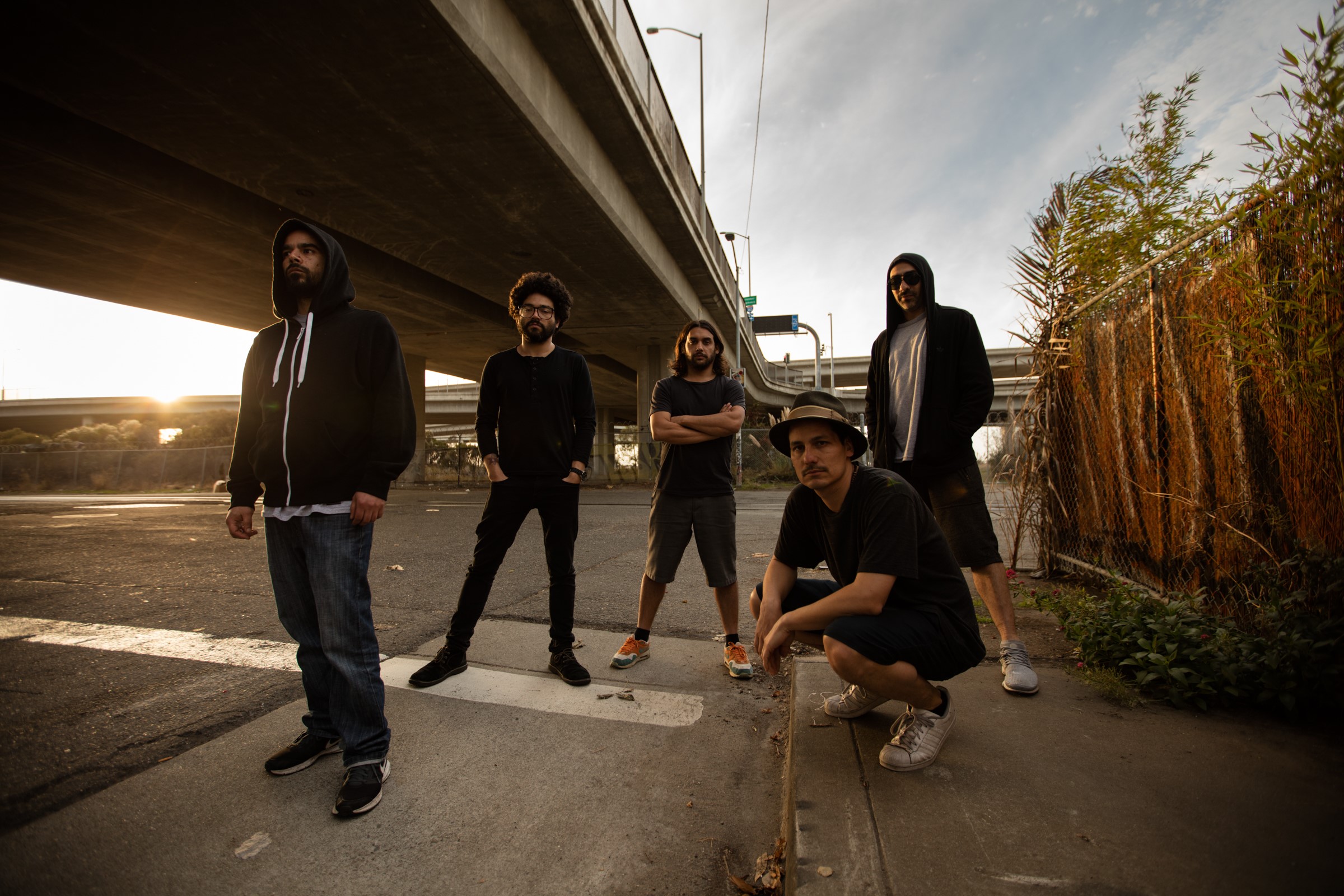 Their previous album Naturaleza Muerta sparked their presence in the Chilean music scene as a ground-breaking group to watch. With the diverse remixes of “Hemos Vuelto Del Abismo,” this group is set to leave their mark on this Earth as more people discover their music.

MMXX is an exciting new step in their career! Stay tuned for the release coming October 16th but for now enjoy “Hemos Vuelto Del Abismo.”