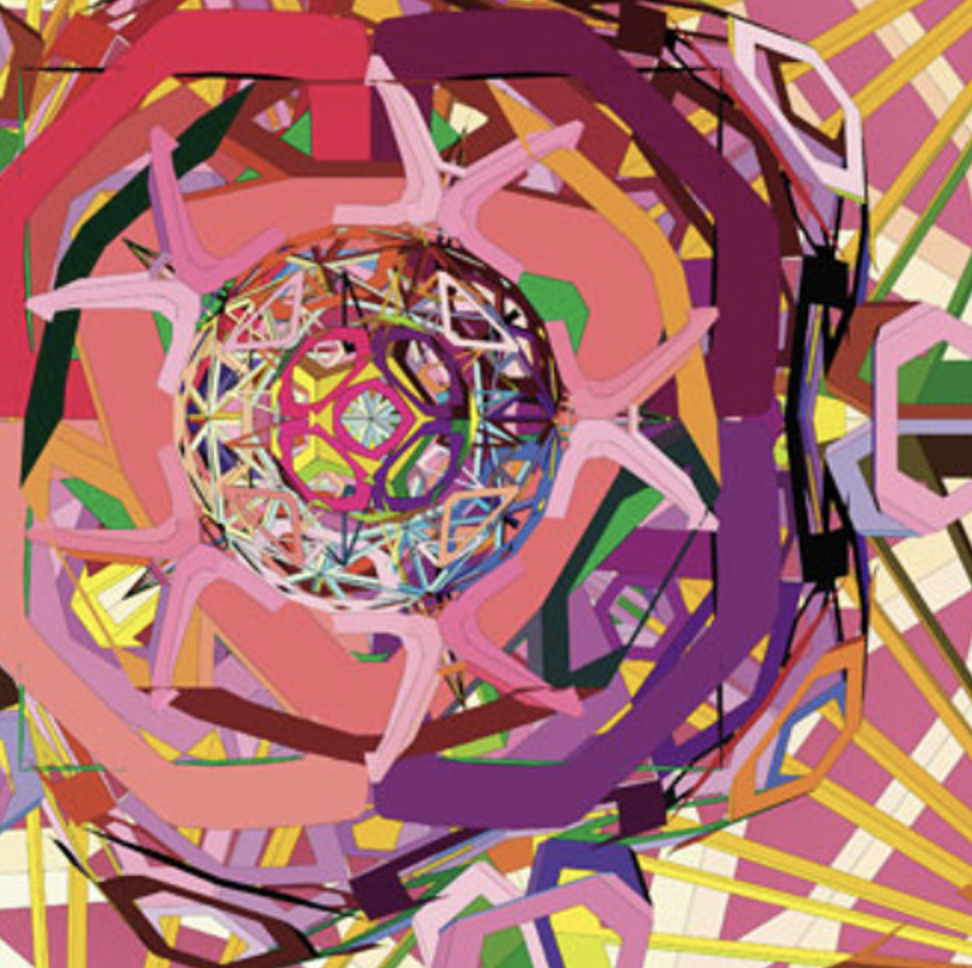 “I strongly believe that a piece of music should have a strong melodic theme. Something to hum, or remember in your own head. I like to include melodies and counter-melodies whenever I can.”

Self-taught musician VDXi has released a medley of instrumental songs over the years mirroring the experiences he’s had while setting himself apart from the rest of the world. He embodies the captivating elements of an incredible composer ready to share his music with anyone who would listen with interests ranging from electronics, microtechnology, and programming.

Finding inspiration in Greek musician Vangelis, both as a musician and as a human being, Jean Michel Jarre, Alan Parsons, and Enya, VDXi takes moments of progress to reinvent classical masterpieces and create them into his own creative renditions. He emulates important elements Vangelis uses in his music such as the way he is able to control all of his instruments in realtime, which is his secret “direct” method. Teaching himself how to musically focus on creating the melodies and themes associated with the single releases.

“I actually start with most often with programming a playable “jam-track” which includes drums and a bassline. It’s playable because it dynamically reacts to my chord inputs on the keyboard. After this, I’ll usually be doing some sound design to fit the drums and bass. I keep adding elements to my playable jam-track such as guitar rhythms or other background stuff. Then I start to improvise melodies in a realtime while “playing” the jam-track with my left hand and pedals. Once something good comes out, I start repeating it over and over until I have a structure I’m happy with.”

“For example, “Vulnerable Rebellion” is really one take (lots of programming and scripting behind), but it is not done with overdubbing. Played it 100 times until it worked,” VDXi shares about recreating this one single.

While deliberately trying to make each track distinctive from one another, we can hear how each transition creates a different atmosphere for each listener to loose themselves in. “Personally, music is a language in which you can share thoughts, feelings, and stories. It a way to deliver things at a much deeper level than using words.”

What are your intentions or hopes in terms of what people will take away from what you release?

“It is very difficult to expect something, in this regard. I hope that some people can associate my compositions with something personal. I hope that they find a message that they need, or like. Or even if they feel more relaxed upon listening.”

The first single “Married Violins” makes it feel like we’re sitting right there in the middle of a symphonic performance truly taking in every single sound of the violins. He magically composes a rhythmic instrumental group of beats on his computer virtually capturing the feeling of being somewhere away from the world and instantly feeling like he’s home.

“The Strings of A Briton” has a Irish feeling attached to it allowing the instruments to come together as one with just a few sounds truly embodying a soothing, enjoying ambience. “Night Dancer” also surprises listeners with the steady pace of the Irish sounds keeping the tune all together.

Carrying the rhythms of a Supermario video game soundtrack, “Moving On” sounds like the perfect song to jam out to while playing those exciting, new games keeping us up late at night. It’s not every day we get to enjoy the exhilirating rhythms of a settled soundscape trying to form a distinctive wavelength of production.

“Desire For You” includes an engaging piano instrumental in this 5-minute track. It displays how a love so unique and fragile it can come into one as he continues to express how his feelings for someone can strongly be shown. The single captures how love can be a gentle but soothing aura.

“Lost In Purgatory” simply grabs the listener’s attention with a psychedelic feel tying together the feeling of being lost somewhere in the middle of nowhere. It creates a element of surprise in the middle of the rest of the album due to the specific instruments being played.

“Wild Cat In Space” leaves behind a psychedelic feel separating how the sounds of space come together. The Rock inspired single “Noisy Forests” sets up a simple, groovy beat taking the repetitive sound to new levels. It’s unexpected but also sounds like something you would hear in a store or in a video game.

“Moody Piano” simplifies a range of piano sounds together in a steady melody creating a soothing range of “Pictured Waltz” carries an intriguing flurry of gentle, soothing melodies setting the mood for a quiet night filled with symphonic sounds filling the room. Its smooth production sets up the space for the opportunity to find the way to create a different kind of experience for the listener.

“This will depend on the amount of free time in my life, which is continuously decreasing. I hope to release a new piece of music every few months.

I’ve never done a live show. That would be a dream come true, but I have to prepare a lot, and my setup is… well not really portable at the moment with the scripting and the pedals and all. Sometimes I start making mistakes just because I hit that record button. It’s difficult to imagine the weight of a live audience. I need to work on that. Also bringing the music to a larger audience is not easy for me at all.”