D.D Oreyo Releases Classic Single “Take You To The Cleaners” 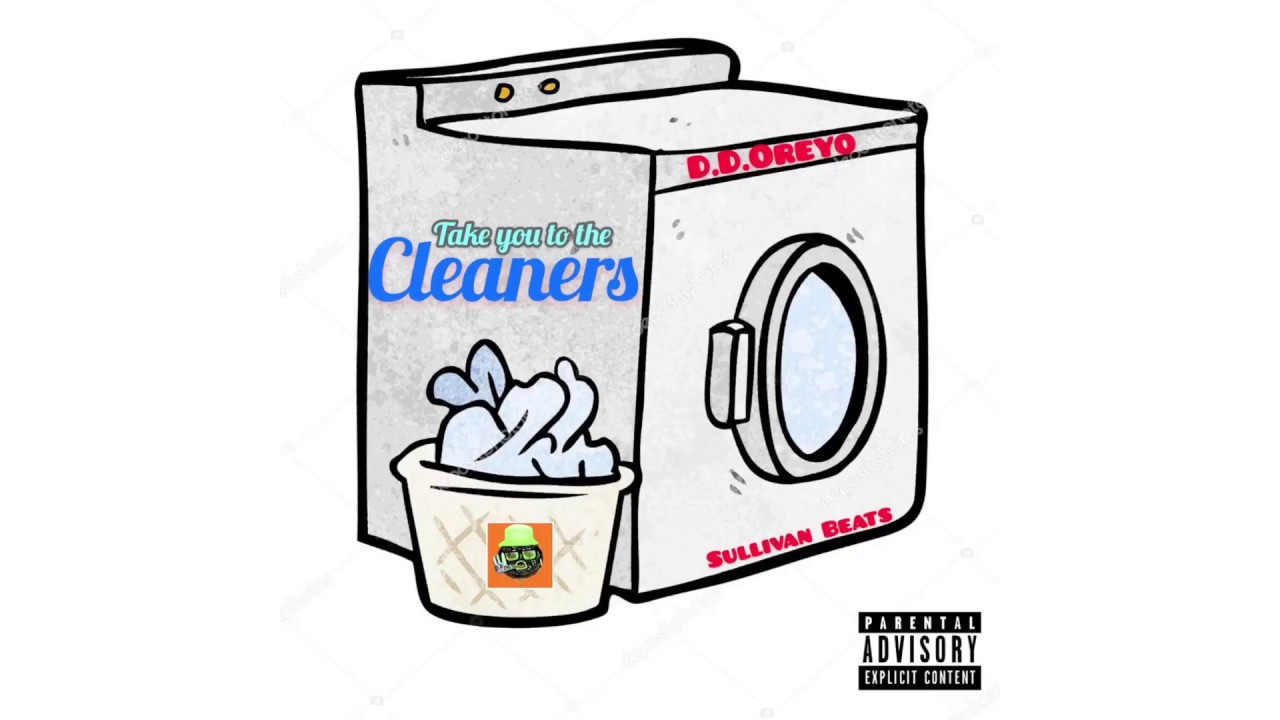 D.D Oreyo Releases Classic Single “Take You To The Cleaners”

There’s no other way about this, we’ve just discovered the next big thing on the music scene. Not here to brag or anything, just letting you know. Doing you a service, really, ‘cause when you hear this next artist, you won’t be able to get enough of him.

That’s right, America, we’re talking about D.D. Oreyo, an up-and-coming young rapper out of Lexington, Kentucky, whose unique, melodic voice and slaying rhythm will provide the soundtrack to your summer.

This wonderfully talented young man has just come out with a brand new single, entitled simply “Take You to The Cleaners”. A versatile expression in the English language, one that you’ll have to listen to the lyrics to see what he means by it. But then, you’d want to listen to them anyway, simply because they’re so catchy and, well, simply so good.

People like a good summer tune. What’s more, people need a good summer tune, to just chill out and lift all the heaviness that’s been floating above us in the past few months. And “Take You to The Cleaners” is just the song to do that. Of course, once you’re done with it, we recommend D.D.’s impressive catalog of music. Tracks like “I’m Groovy”, “Reigning Fool” or “Put ya hands up”, D.D. Oreyo is the sort of artist who just sneaks into your soul, and never lets go.

He’s one you’ll want to follow for sure, because as his latest hit proves, he’s up for greatness. What’s more, he’s got a pretty cool story behind him, too. Born in 1994, D.D. always knew he had music in his soul, but like many youths today, the need for a job and the various pressures of life took their toll on him, and got him working a dead-end job he hated in West Virginia.

But unlike most youths in this situation, D.D. found the strength to say “enough is enough” and decided to break free. Now, that may not sound like much to you, but it’s something that takes tremendous courage.

In 2016, D.D. Oreyo quit his job in order to pursue his passion for music full time. Now, he’s got an impressive offer of catchy hits to his name and is the CEO of his very own brand, {D.D. Inc}.