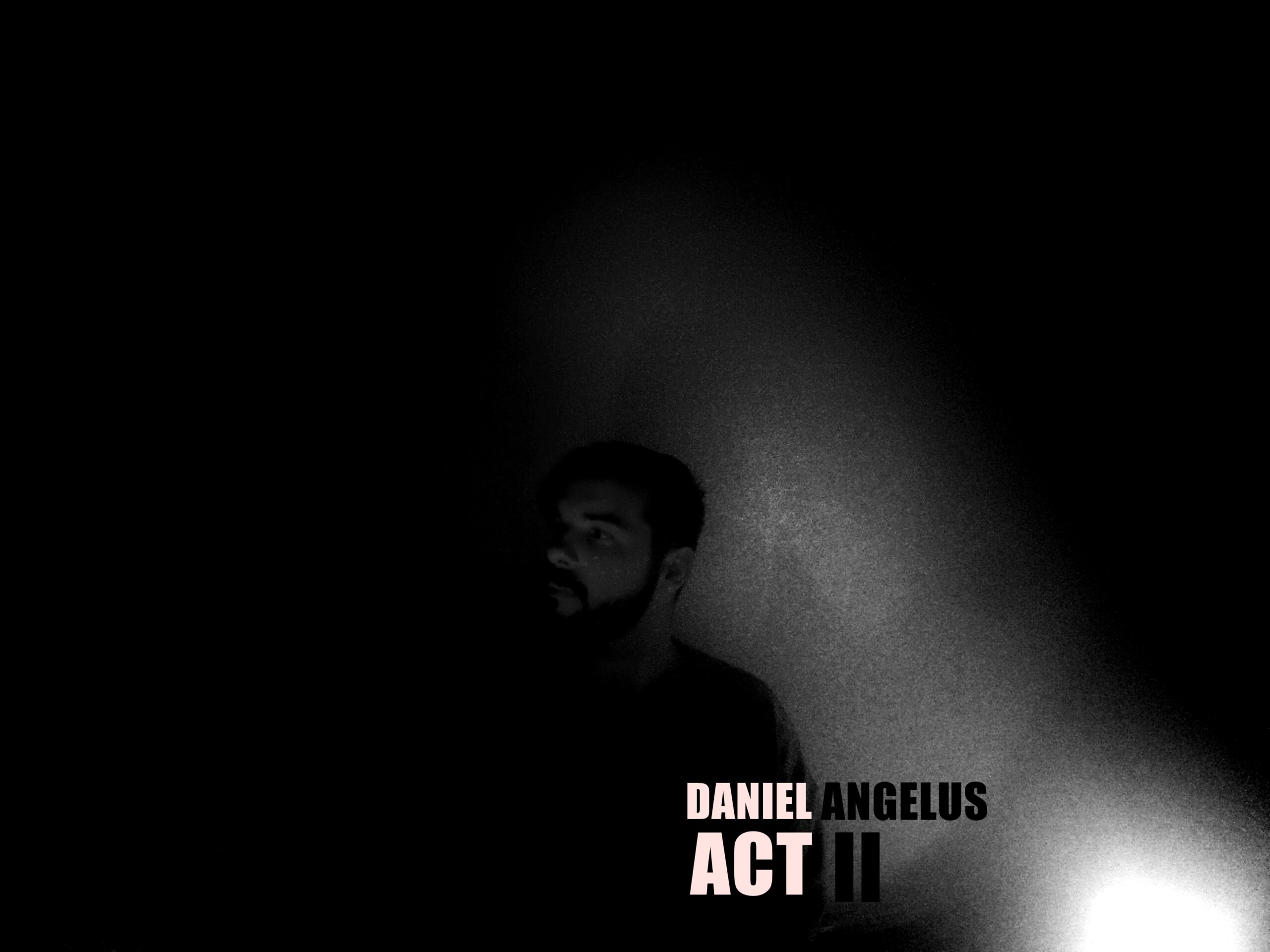 British musician Daniel Angelus opens up our hearts to the unknown with the release of his second music video for “Sertraline” from the full-length album ACT II. “Sertraline” guides us through his grippling annoyances that fuel a honest view of life.

Inspired by the continuous theme of love and loss in the album, this music video for “Sertraline” shows a man guiding himself through an empty hilltop searching for any kind of meaning to life on a backdrop of fast drums, addictive melodies and vulnerable vocals.

The singer, songwriter, and producer creates a powerful new album driving a “melodramatic cinematic pop and rock” sound through the airwaves for us to get hooked on within the first listen. ACT I, first released in 2019, ignited a passion in him to pusue his most deepest thoughts into songs jampacked with genuine emotions and themes of loneliness and anxiety. Uniting with the second continuation of the first release, the ACTS takes us on a heart-pounding journey with a variety of outlooks on life, guaranteeing an emotional yet enjoyable experience.

“Sertraline”is breathtaking and a clear indication of how his creative pursuits will lead to a powerful stance in the music industry! LISTEN TO THE FULL ALBUM ACT II HERE!