Prepare for tons of good vibes and positive beats when you listen to Danjul on the recently released EDM/Pop single, “Eyes On You.”

Breakout artist, Danjul, sings incredibly smoothly while singing about dancing with someone for the rest of the night until the lights turn back on in the club. “Don’t stop dreaming / Move your body / Lose your mind” Dajul sings with what feels like being trapped in a futuristic setting moving incredibly fast.

The imagery put in place with the cinematic elements in the song help listeners imagine being in the same space of the song and dancing the night away with Danjul. It’s something that can be difficult to master for any songwriter or producer without the right expertise. Danjul seems to have it all under control!

With a heavy baseline accompanied by beat-hitting drums, mesmerizing vocals, and a fun vibe, “Eyes On You” can get any crowd up and moving. The lyrics perfectly fit with the party theme and high burst of energy. 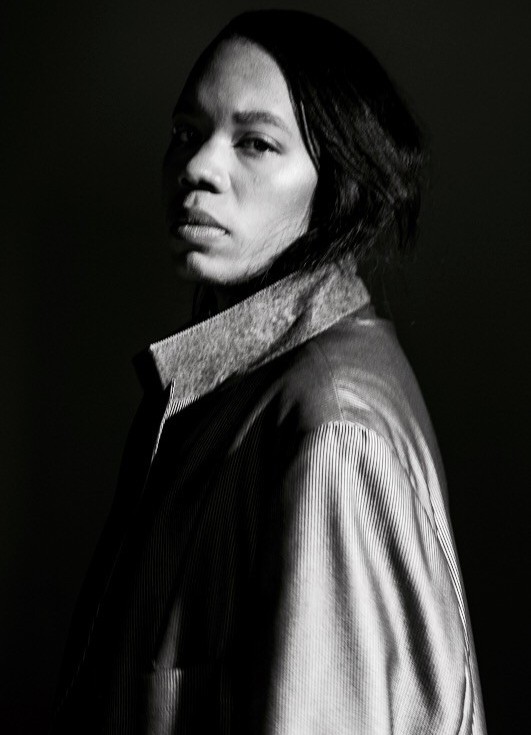 Throughout the song, the catchy melody and energy-inducing beat is reminiscent of what French DJ David Guetta would produce and release to his fans. Danjul has an ear for what makes a hit and what fans will enjoy. We’re really looking forward to what Danjul will release in the upcoming year.

Once you’re done reading this review, listen to “Eyes On You” on all streaming platforms here and check it out below: