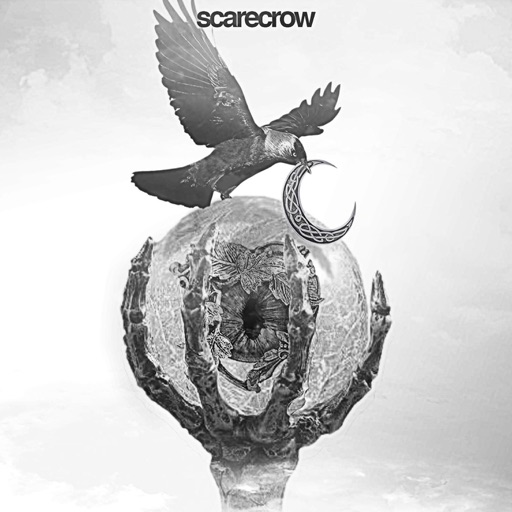 Danjul is a versatile musician that once again has created an impressive performance with the release of “Scarecrow,”  empowering listeners to open up their hearts to those important individuals in their lives regardless of how vulnerable it puts them.

The music video puts viewers in a state of serenity as they view the moments of nature expand from the skies to the hidden valleys of the world. It’s a feel-good song that inspires change while blending an infectious sound based on Pop and R&B filtered by the personal feel he adds into the song. “Scarecrow” steers away from the typical mainstream songs with the addition of symphonic synths and background vocals forming an atmospheric, theatrical production.

His emotive energy is channeled through passionate lyricism and confidently creative visuals, which all portray how he’s putting his blood, sweat, and tears into everything he does in order to share his compelling new music with the world. “You know I’m scared but I’ll protect you from them,” he sings about the beginning of an unexpected relationship.