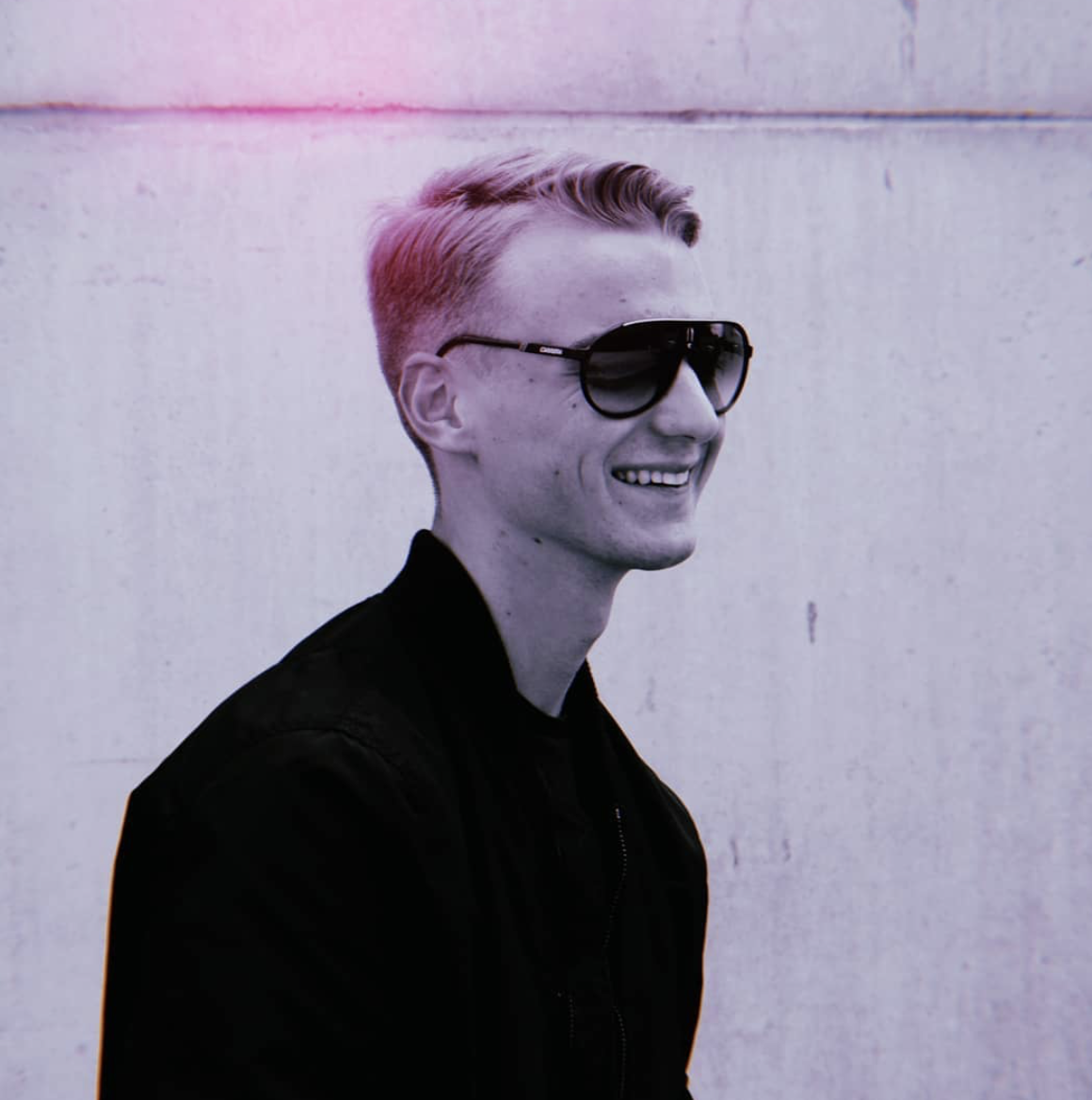 Dantec, who’s name includes an interesting combination of his name “Daniel” and preferred musical genre “Techno,” is gearing up to release new upbeat EDM style music for listeners to excitedly dive into and forget their daily troubles for a few minutes!

His most recent single release “Right Now (DNSTY Remix)” has been streamed over 25,000 times with the MISERO Remix finding its way into features on Spotify such as the “Friday Cratediggers” playlist. The differing remixes give a subtle introduction to his musical style and evolving producing skills.

Dantec is clearly a talented producer who got his start in the music world in his bedroom at the age of 15. What began as an interest in music while learning to play the saxophone has turned into a positive passion that’s been supported by big German radio stations in several newcomer contests including Bayern 3, Radio ENERGY, Radio Fantasy, big fm.

Check out Dantec’s past releases to prepare yourselves for what’s coming soon and follow him online to stay up to date with the new releases coming our way: