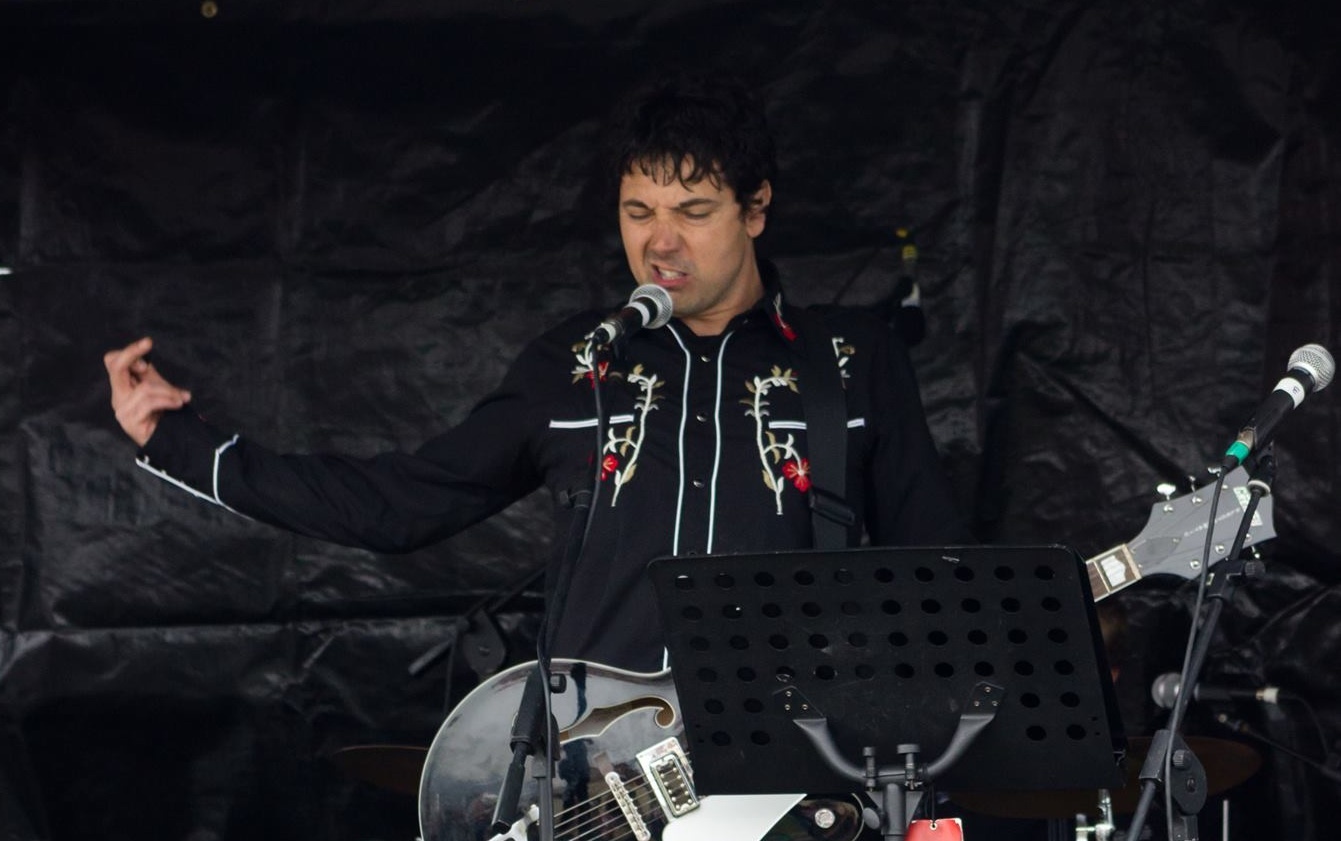 Calling his music Rock Step, a mixture of Rock and Dance Music, Dar.Ra captivates their listener’s attention with his quick and fast paced single. In the beginning it’s difficult to know what’s going as as he cruises through New York City then indluges in beer and a frustrating conversation with a friend.

By the end of the video, the message is clear and inspires us to look back from the very start to get the full understanding. As an aspiring filmmaker, he helped create a music video that is visually intriguing and tells its story clearly.

He adds, “I am a songwriter so everything starts with a melody and then the rest comes from there. I can remix anything into any vibe that I think would work.”

Filmed in the streets of New York City and a few specific locations, Dar.Ra speaks about his relationship ending yet keeping a “rock steady” look in his life. Throughout the journey, he struggles to hide his true identity from the world, which we later discover is that he is Werewolf Vigilante. By the end of the video, he starts getting all the features of a werewolf, starting with the hairy arms and long fingernails.

With those features being the only ones we see from his point of view, we can also see the panic ensue, everywhere he goes, and how he starts in his car then ends by going back to his car when it becomes nighttime. The music video is unique, playful and has exciting elements in the beats, lyrics, and scenery working synergetically. Watch the video below:

Speaking about what inspires him to write, he looks for everyday sounds that can help him develop a melody. It can be difficult to know what you’re looking for when you’re seeking inspiration but just being aware and understanding of what’s going on around you, can inspire a brand new beat for your next single.

“A lot of stuff comes in dreams. I hear something and when I wake up, I try to hit the guitar and work it out before it escapes,” he said. “Its all about staying awake to ideas, if you don’t your mind will ignore them and you’ll be going through writers block. Music is everywhere. My car started making a weird noise and it sounded like a killer drum rhythm.”

Dar.Ra is currently planning a 2020 North American tour to play with artists and listeners from all throughout the country.

If you enjoyed “Rock Steady,” keep up with Dar.Ra on Instagram, Twitter and Facebook and stay tuned for future releases! You won’t want to miss any!