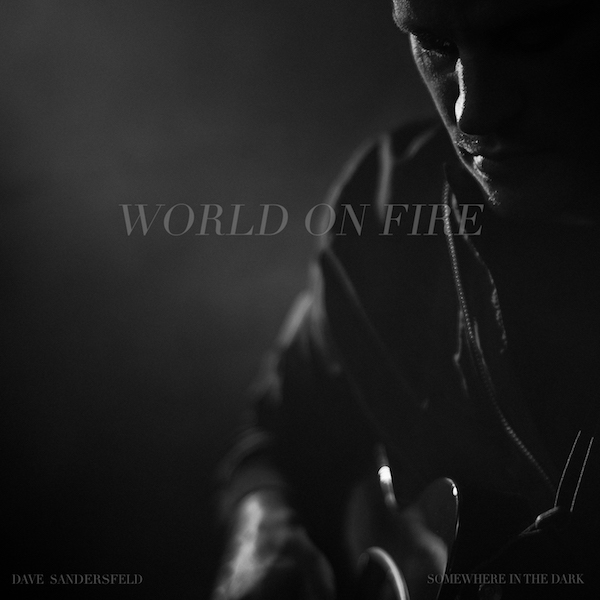 Musician Dave Sandersfeld releases “World On Fire,” the first single released from his upcoming EP, Somewhere in the Dark. It’s an introduction to his newest songs diving deeper into the meaning of darkness and discovering a love for ourselves, which will be released on May 29th.

The official lyric video starts off with an intriguing crinkling of fire on pieces of wood out in the wilderness. The fire comes in and out of the frame with scenes of the sky as Sandersfeld speaks about having his world set on fire by one person.

The single reminds listeners to love one another and help others who feel like the fire within them is burning them instead of igniting a spark in them. Its catchy, sweet-sounding beats instantly capture our attention and we’re excited to hear more from him as the year progresses.

Check out the song down below and let us know your thoughts on it:

Look out for his upcoming release, Somewhere In The Dark! According to Sandersfeld, it’s a “conceptual realization that explores moving towards the darkness and finding love within oneself and allowing one to come out the other side with a greater perspective.”