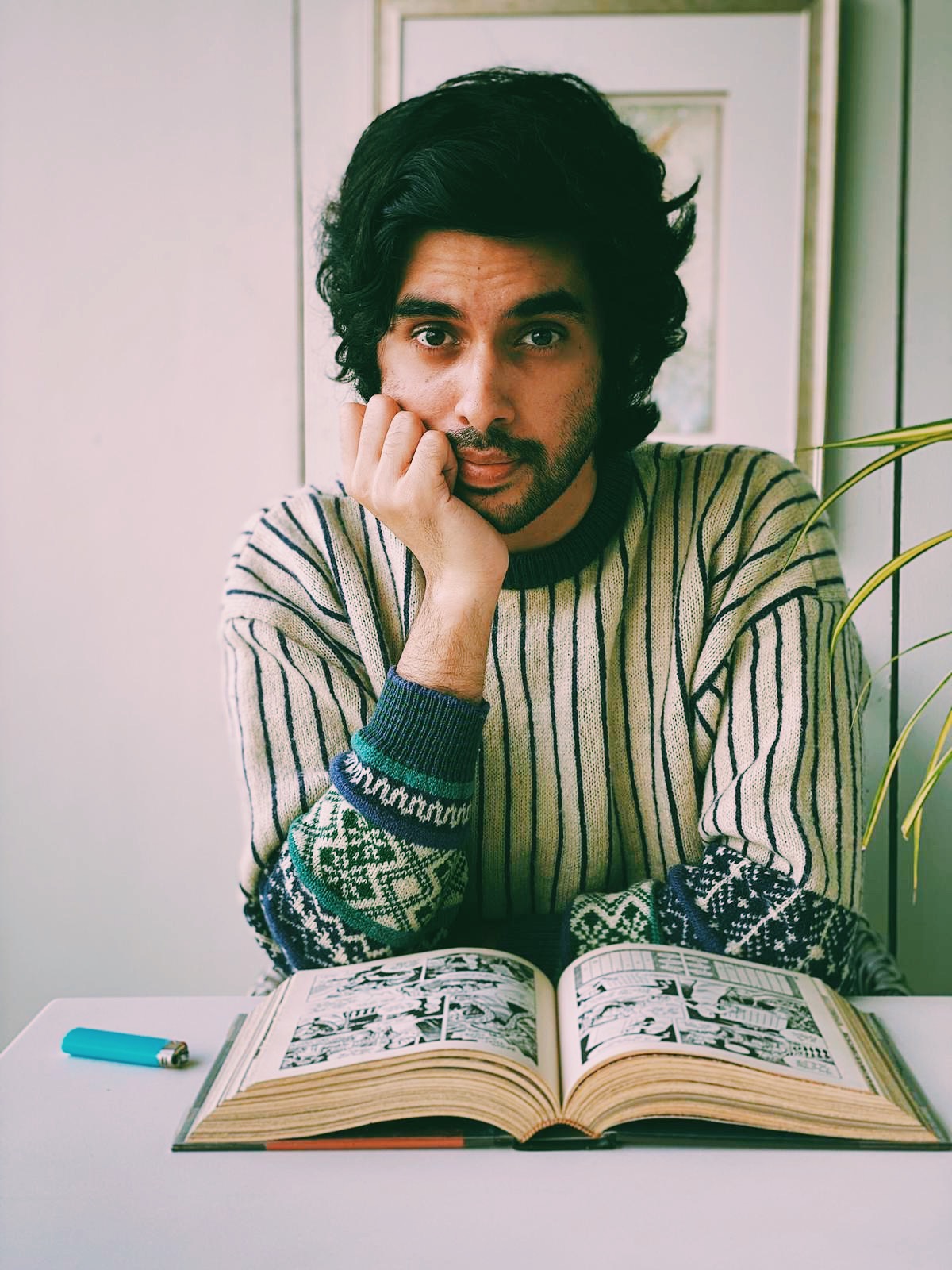 Originally from India and now based in Brooklyn, NY, independent artist Davesar has released the mesmerizing new lyric video for “Broken,” detailing the tumultuous memories compiled from a relationship.

Davesar, aka Nakul, is one half of the Mumbai/New Delhi electronic duo Burudu making headlines all across India including Rolling Stone India, GQ India, Verve Magazine, and many more. Together, they released a variety of single releases including their debut album Ditties back in 2017.

“Broken” is the first single from Nakul discussing the difficulties of escaping a relationship but isn’t easy to let go of. It’s something many people have dealt with in their lives and once these traits are discovered, it can be difficult to know what the next steps should be. Lyrically, he dives into the mournful experiences leading to the end while trying to read between the blurred lines.

This single brings together the soundscapes he’s developed through the years with Burudu and the music he connects with today. The visuals creatively run through one long scenario of a butterfly spreading its wings towards freedom with various other images included such as distand hands, houses, and mountainous details.

Throughout the video we get the sense that the vulnerability shared in his music celebrates the feeling of hope discovered through the journey of happiness. There is hope that things will change but the journey to self-love is more important as the butterfly finds its way back to its inner home.

A piano instrumental kicks off the track with simplistic electronic beats merging with his baritone vocals speaking his truth. The sounds perfectly blend into a calming single reflecting on past memories that listeners can identify with from the first listen.

In 2020, there are many artists releasing music based on their own style and experiences. Davesar is showing up with new music that expresses the emotions everybody has felt on an everyday basis while allowing listeners to create their own interpretations of his songs.

His newest single “Broken” is now available on all streaming platforms. Find the streaming links HERE!