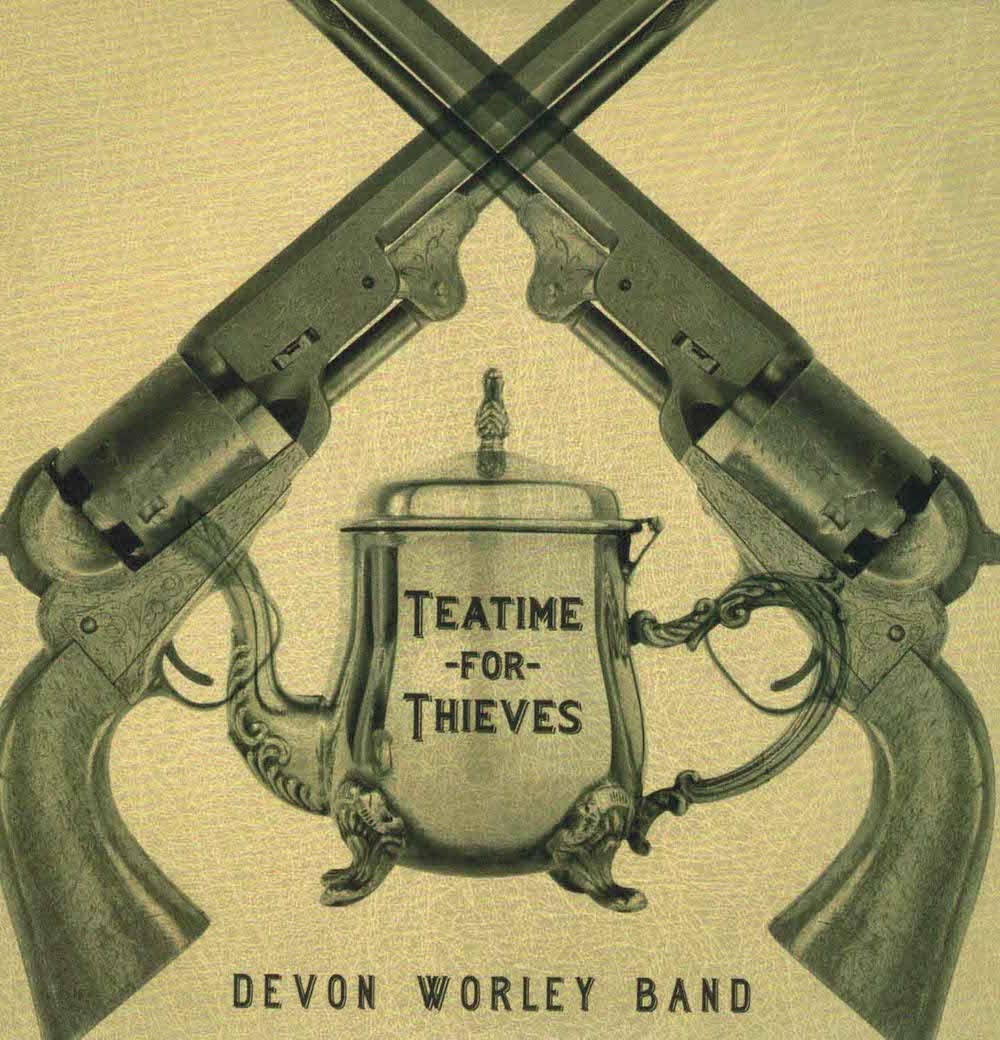 Teatime for Thieves follows the release of the band’s 2013 debut album Silver Creek, which became a ICMA award winner, and their 2017 release, The Sunrise Resistance. Silver Creek first put the artist on the map with not only Country music fans, but also Nashville insiders interested in the band’s rule-breaking lyrics and musical maturity.

Leaning towards the edge of Country and Rock, Teatime for Thieves, the first single, “Black River Magic” takes no prisioner as Worley’s dominant vocals leave behind a unqie long lasting impression right from the start. “No Fool” pierces through your ears with countrified vocals and songwriting that you can’t find in any other artist these days. She slows it down for a confession like single on avoiding relationships with no guarantee of happiness.

“Leave Me Slow” embraces both music genres in this melancholic ballad with soothing background intrumentals and vocals. “Wytch Hunt” ties together a flawless EP that demonstrates how the band has come together in such a short period of time to create timeless piece of music. “Broken Record” is a highlight of the EP, which shows how they can clearly do it all while having a good time!

As Devon Worley Band releases Teatime for Thieves at the end of April 2020, keep them on your radar as they’re definitely going to blow you away with their music as the time goes by!