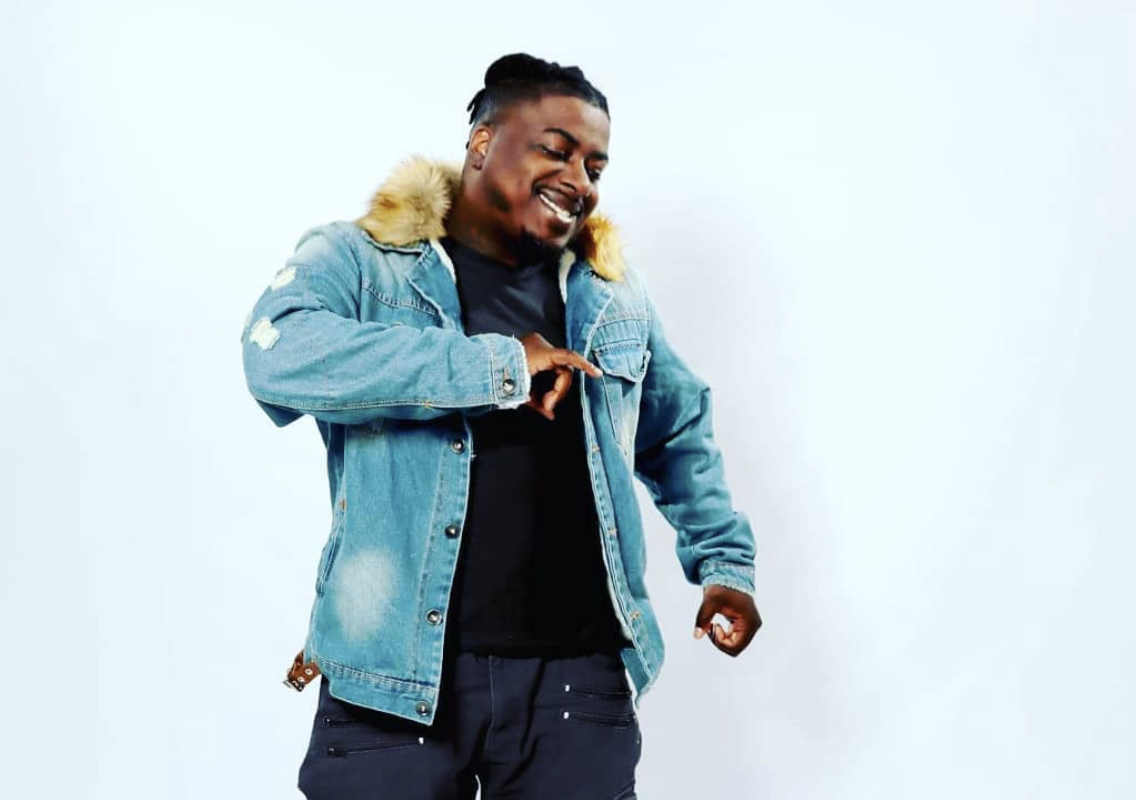 Dezzy Chamberland reminisces on his life experiences through his music, which has been a creative outlet to help him stay out of trouble since he began pursuing it at an early age. Every song he’s released is part of a bigger picture and depicts how much music has been an influential part of his life.

Released as the first single off of his upcoming album, “911” displays his versatile range of skills as a rapper, lyricist, and video producer. The flow is super catchy with a chorus that draws listeners in with his immaculate freestyles.

His visuals and words come together to form a song that portray the struggles of finding balance in life. There’s a range of knowing what he’s looking for but also keeping up with his lifestyle to continue progessing and making a name for himself.

The visuals show him driving around in his Porsche and rapping along at a church where he first struggles to find the recognition he’s looking for in life. He’s searching for something that brings him a deeper meaning that he hasn’t discovered yet while searching around anywhere he can go with a “911” urgency that he hasn’t quite figures out what it means for him yet.

“Mad At Me” is another successful song off of Dezzy’s latest EP release titled Nylah, which is named after his daughter. The cover shines with a vintage image of a young girl on the front of the cover as each song details his memories, life altering stories, and freestyle raps that display his rapping skills.

As the final track on the EP, “Mad At Me” brings in a collaboration with Mario Pope for a fast paced rap that ties the EP together. Its impressive how he put this single together with R&B elements reminiscent of popular tracks currently on the radio. This is one track that stands out the most from the EP and his past releases.

The project includes five songs that present how his music has evolved since this was released this year. These tracks bring in a new perspective to the rapper who shines as he spits in to the mic all of his deepest thoughts. Each produced beat also allows him to keep the listeners attention and bopping along to every beat.

“Shoot Out” stands out with R&B and Rap elements that shows his protective side for the people in his life. The slow-moving beats are well produced with clever lyrics people can sing along to as the song goes on. It’s the stand out single for us as the slow tempo and sense of musical growth draws us in.

It’s the one track on the EP that relies on the power of union that drives the song and gives it the nudge it needs to inspire anyone who listens to this. His full range of producing skills and are evident with the repetitive lyrics and collaborations with Genius and Mario Pope.

“Yes I Am” projects his confident persona as he raps about knowing he is the best in the game. The upbeat and quick speed of the song makes listeners bop along to the song. He keeps it real through meaningful lyrics about being there for the people in his life. As the shortest song on the EP, “Yes I Am” finishes as quickly as it starts but it leaves an impressionable presence on whoever listens.

“Slide up on Em” slows it down for a single resembling American rapper ILoveMakonnen with his range of vocals. His confidence continues to shine as he pursues his goals in life and lets everyone know that nothing is stopping him from getting where he wants to go in life.

His release of “1 Hunnit Ft Hunnit” featuring popular Canadian rapper Tory Lanez is a highlight in his career with its release back in 2016. His music has had the ability made a difference in a way that keeps people vibing with his sound and excited to see what else he come up with in such a quick way.

Dezzy has won a variety of competitions including Top Mics contest in Massachusetts and Road Island. Throughout the past few years he’s had the chance to work with influential producers, musicians and artists that have helped evolve his sound and freestyling abilities. His public presence has been supported on the stage with shows hosted by DJ Dru Nyc (Hot 97 Boston and Soso Def music group), appearing on radio stations overseas, Canada and in the USA.

As Chamberland continues to grind his way to more listeners, his goal of bringing a new sound from Boston is getting closer day by day with music that people can easily relate to. His progress in creating distinct beats that leave a mark on each song he touches is also something that’s helping his goal of becoming a top producer in the music game.

Dezzy Chamberland is definitely an artist to check out as the year progresses. His music is filled with honest, raw stories that are enticing and show how much of an inspirational artist he is through the music he releases. Filled with so much passion, Chamberland keeps his fans happy with music they can vibe with and look forward to hearing!

If you haven’t head of him yet, make sure to check out all of his releases on all streaming platforms including Spotify and Apple Music!