DopeAMean – “I Can Do Whatever” 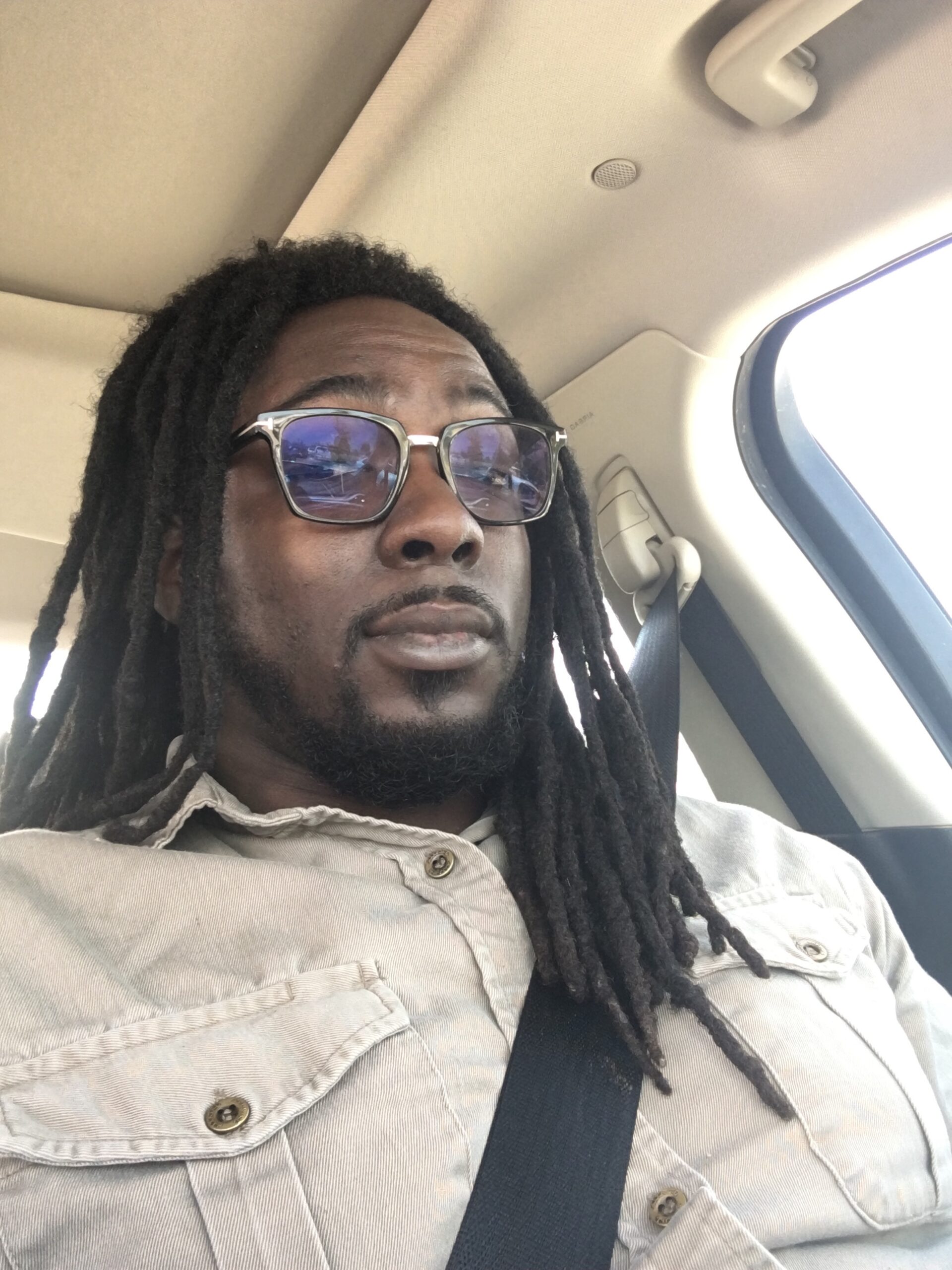 DopeAMean – “I Can Do Whatever”

DopeAMean clearly shows that he’s in control of everything in his life with the release of the music video for “I Can Do Whatever” from his album Blue Faces.

“I Can Do Whatever” is an inspirational song, dedicated to those moments in life when you need to hear that your dreams can become a reality. We have the ability to accomplish anything we want in this world and he makes sure to let listeners know to believe in themselves and keep hustling.

DopeAMean got to work with this song right after returning from the army where he was based in Afghanistan. He was hyped up walking into the studio, which shows throughout the beat and charisma in his voice. After listening to the entire album, you can tell this single has a different feel to it as if it was more of a laidback yet enjoyable feeling recording this.

The music video includes visuals of himself, different fictional cartoons, large amounts of money, scenes in a strip club, popular online videos and so much more. The sky was the limit with this video and it all comes together to somewhat portay that he can make everything he wants in life come true.

If you want to listenn to more music from DopeAMean, check out his fire new album Blue Faces with 14 songs you can rock out to, play at a party or listen to on a car ride home. There’s a song for any hyped-up occasion.