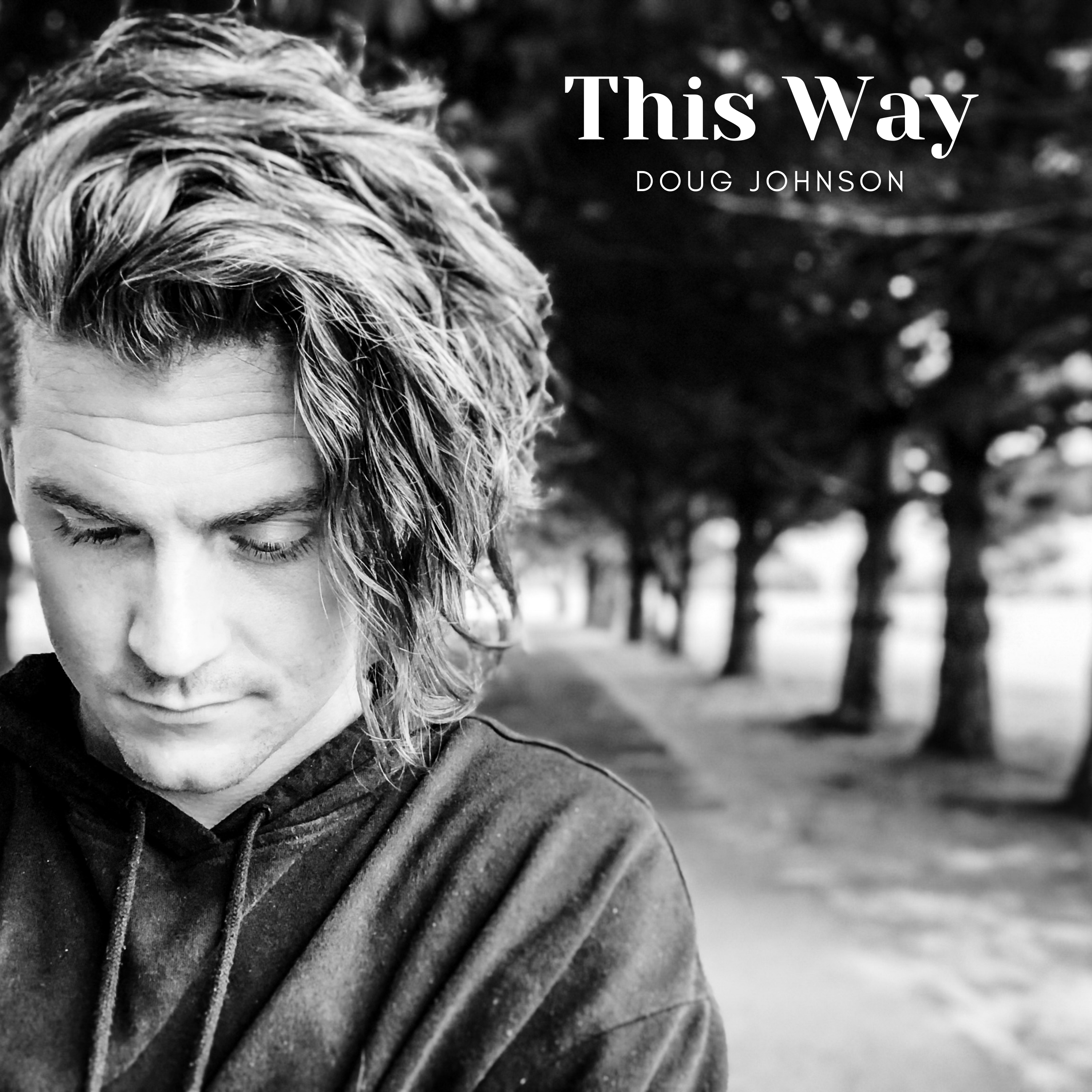 Losing someone important in your life due to divorce can always feel like such a defeating moment. It’s what you do after that moment that defines the experience. For Doug Johnson, he turned to music.

Independent touring artist Doug Johnson shares “This Way,” his newest release combining all the difficult to explain emotions of sadness, anger, confusion, and grief into one concise, enjoyable song. “Why did you do this/ why did you have to go and break my heart,” he sings in the heartbreaking chorus.

Following the release of “Alright,” which was the first song mentioning the divorce, he dives deeper into living with his heart broken from the failed marriage.“This Way” comes to us as the sequel to the emotive first single.

Not getting closure in situations like these can make someone feel as if it might never happen and must figure out how to get closure for themselves instead. Music is the best way for Johnson to get his thoughts together into songs that other people all over the world might be able to relate to if they’re going through the same thing.

In a Country/Pop style, “This Way” is accompanied by foot-tapping sounds that will have you dancing along although you may be crying inside too.

“The grief of divorce is heavy. Some days I’m sad. Some days I’m angry. Some days I’m confused. And some days I’m a mix of all three. After losing my marriage last year I began writing the story of the separation and how I was feeling/processing it,” Johnson said. “When we separated I didn’t really have the opportunity to get closure on a lot of things and there was so much that was left unsaid, so I’m writing about all the things I wish I got to say to her and her family.”

Citing Ben Rector, The Band Camino, Lewis Calpaldi, and NEED TO BREATHE as his main influences, music has shown his how the path to success is different for everyone. The biggest difference in someone’s journey is the amount of passion and effort is put into their work. He encourages artists to continue writing and writing and writing until they reach the success they’re looking for in their lives.

He’s spent a majority of the last seven years leading worship and performing in venues and churches all over the U.S. and the U.K. He’s also shared the stage with artists such as Jimmy Needham, The Almost, Sidewalk Prophets, Tenth Avenue North, Matt Maher with a full length album “Love & Life” currently available.

When everything in your life fails, music is the best way to connect with

Readers may feel a bit put off by the discussion in the song but it’s a truly beautiful song about someone missing someone else so badly that it makes their heart ache. The amount of passion in his voice is something to look out for! Stream “This Way” on all streaming platforms today!